When massive stars “many times larger than our Sun” are born, they are hot, dense and breathtakingly bright. The stars are also prone to erupt as supernovae, releasing enough energy to disrupt the evolution of entire galaxies. Until recently, scientists knew very little about how these massive stars are born tens of thousands of light-years away from our own system. But with the aid of the Stratospheric Observatory for Infrared Astronomy, or SOFIA telescope, NASA said astronomers have just caught a glimpse of these stars’ earliest days.

Jim De Buizer, a senior scientist at the SOFIA Science Center, said: “Massive stars like this represent less than one percent of all stars but they can affect the formation of their stellar siblings.

“Stars like our Sun have much quieter and humble origins and because there are so many of them, we understand their birth properties more thoroughly.”

To better understand how massive stars form in deep space, astronomers focused their sights on a giant cloud of gas known as W51. 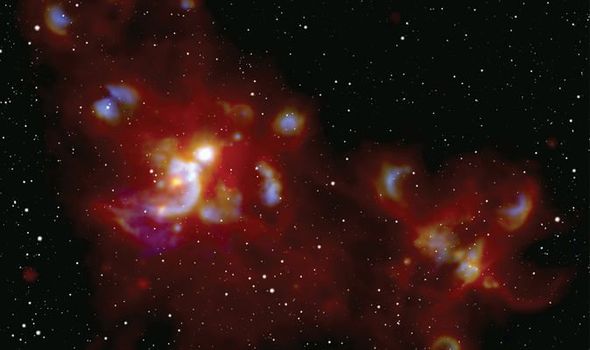 But the stars are mostly born deep within the hydrogen-rich nebula, making it all but impossible for our eyes to pierce through.

Infrared imagery, on the other hand, can gaze directly into the cloud and peel back the mysteries and secrets hidden within.

“They capture a cosmic light show sparked by the forming stars, including many that have never been seen before.”

The instrument used is the Faint Object infraRed CAmera (FORECAST) attached to the SOFIA Telescope, which is an airborne observatory mounted inside of a Boeing 747SP aeroplane.

The cutting-edge infrared imager is powerful enough to pick up new stars right after their birth.

Being able to observe this incredible process here in the Milky Way Galaxy can help understand these processes in distant galaxies.

Wanggi Lim, a scientist at the SOFIA Science Center, said: “This is the best resolution currently available using these wavelengths of infrared light. 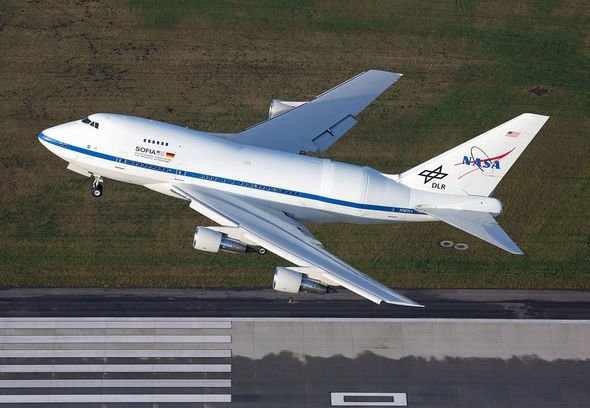 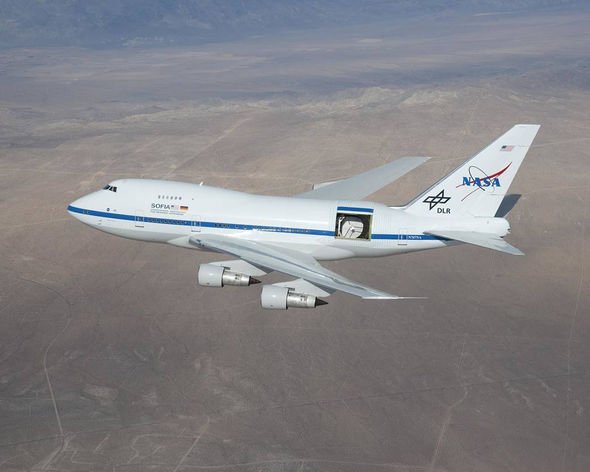 “Not only does this reveal areas that we could not see before but it’s critical to understanding the physical properties and relative age of the stars and their parental clouds.”

One of the stars discovered by SOFIA is estimated to be up to 100 times the mass of our Sun.

There is a possibility the star is a cluster of smaller stars but if future observations confirm its existence, it will be one of the biggest stars in our galaxy.

NASA said: “These are the worst results from a survey that will reveal how young, amusive stars are lighting up other parts of our Milky Way Galaxy.”