US-based space agency NASA revealed details about the mission with the tweet: “The @SpaceX Dragon spacecraft arrives early this morning at @Space_Station, carrying over 5,700 pounds of research and supplies. “Astronauts will use the station’s robotic arm to grapple Dragon at about 5:30am ET (10.30am GMT).”

You can watch all the action as NASA will live stream the event HERE.

Astronauts will use the station’s robotic arm to grapple Dragon at 10.30am GMT

The SpaceX Dragon spacecraft launched from a Falcon 9 rocket in Florida’s Cape Canaveral on Thursday, December 4.

After reaching orbit the spacecraft took several days to reach the station, as part of the CRS-19 mission.

Unusually for SpaceX, this launch saw the use of a fresh new Falcon 9 first stage booster, rather than a reused booster from another flight. 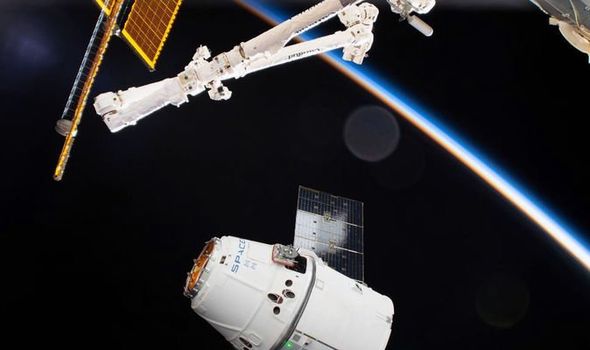 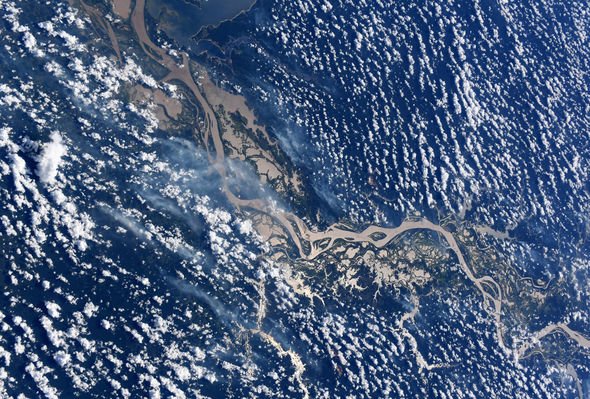 And while new boosters normally return to the launch site to touch down at Landing Zone 1, this booster instead landed on the drone ship Of Course I Still Love You, approximately 20 miles (60km) offshore, eight minutes after the launch.

The drone ship landing was because the rocket was scheduled to perform a “thermal demonstration” in orbit.

This required the upper stage to be placed into a specific orbit via a longer burn of the first stage, meaning it did not have enough fuel to return to the coast.

On board the SpaceX Dragon spacecraft for this mission, which has flown twice before but will be retired after it returns to Earth, were a number of intriguing experiments.

These included a new imaging system to supply improved images of Earth’s surface, an investigation of how barley grows in microgravity and a third to see how fire spreads and behaves in space.

Also on the SpaceX spacecraft was a first satellite built by Mexican students, and even a novel “robot hotel” that will be attached to the exterior of the ISS.

Dubbed the Robotic Tool Stowage (RiTS), this will be used to detect any leaks coming from the space station.

The SpaceX Dragon will remain docked to the International Space Station for almost a month, before it returns to Earth on January 4 to retire. 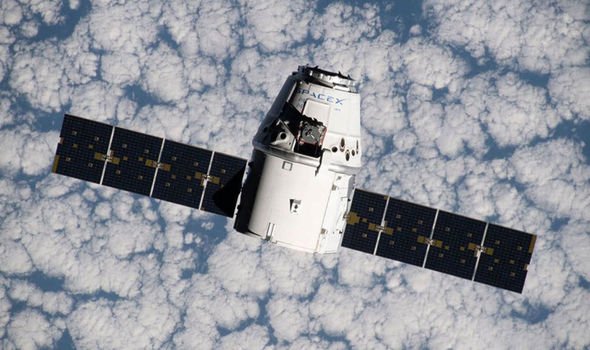 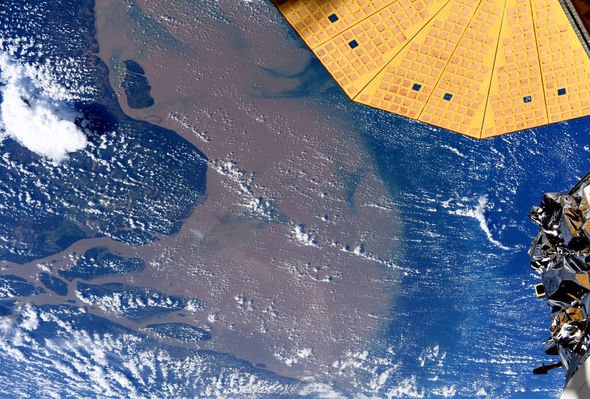 SpaceX’s next cargo mission for NASA will be the CRS-20 mission, with a scheduled launch date of March 2020.

This week’s launch was SpaceX’s 12th mission so far of the year, and their third Dragon cargo mission of 2019.

It is also the 24th ever launch of a Dragon spacecraft, and the 76th flight of a Falcon 9 rocket.

But the year doesn’t end there for SpaceX.

SpaceX also plans to launch the JCSAT-18/Kacific-1 mission before the end of the year, along with another batch of 60 satellites for its growing Starlink constellation.

The Elon Musk-owned company is also preparing for a crucial launch-abort test of its Crew Dragon spacecraft in December.

This is a key step towards launching humans to orbit for the first time at some point in 2020.