For decades NASA’s Mars Exploration Program (MEP) has been investigating whether there is, or at one point was, life on the Red Planet. A series of orbital spacecrafts, landers and rovers, have been used to analyse different parts of the mysterious planet. The findings are allowing NASA scientists to make conclusions about Mars’ climate, natural resources and more. While their findings have been groundbreaking, much more is yet to be discovered. This has only been highlighted more by the hopes it could be a potential alternative home – or Earth 2 – for mankind. Among the many discoveries was one interesting revelation about the movement on rocks on planets outside of Earth. There a small Martian rock travelled further than one had ever been witnessed to move on any other planet. The team named the natural mass after a famous rock and roll band from Earth.

The fateful InSight Mission was led by NASA scientists and documented the furthest they had seen a “rock roll” – word play on the music genre “rock and roll”.

They were assisted by the Jet Propulsion Laboratory, from Pasadena, Texas, who have played a part in helping to land all missions to Mars since 1997.

The now famous Martian rock, which the discovery originated from, was only “a little larger than a golf ball” – around one meter in size – according to the NASA website.

When the thruster jets of the InSight spacecraft touched down on the planet’s orange-red soil, the new conclusion was made last year. 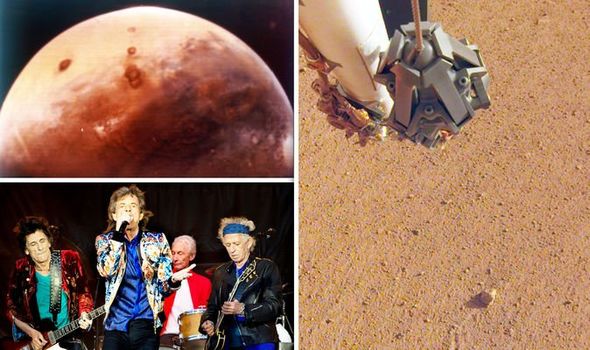 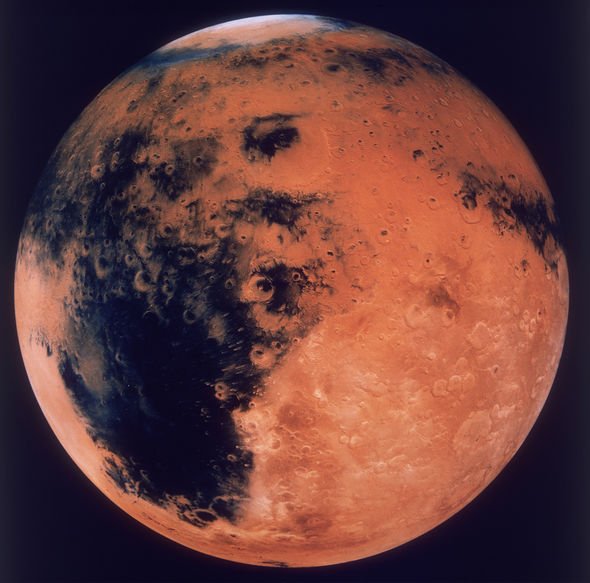 The NASA website wrote: “In images taken by InSight the next day, several divots in the orange-red soil can be seen trailing ‘Rolling Stones Rock’.

“It’s the farthest NASA has seen a rock roll while landing a spacecraft on another planet.”

They decided to name the discovery ‘Rolling Stones Rock’ after the band made famous by Mick Jagger, Keith Richards, Charlie Watts and Ronnie Wood.

The real life Rolling Stones were reported to have been delighted with the announcement.

They said: “What a wonderful way to celebrate the ‘Stones No Filter’ tour arriving in Pasadena.”

JUST IN: Moon landing: How NASA hid secret ceremony on Apollo 11 from public 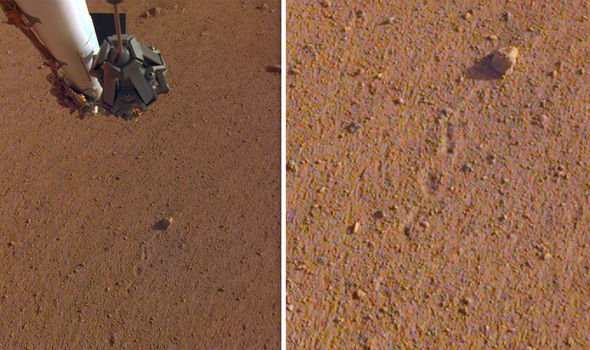 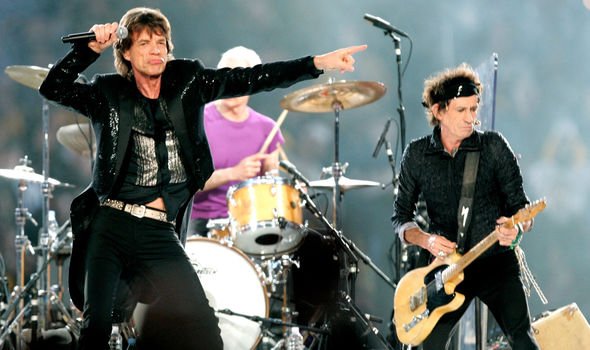 While some seemed delighted, others were slightest less impressed in what could have been considered a gimmicky move by NASA.

“This is definitely a milestone in our long and eventful history. A huge thank you to everyone at NASA for making it happen.”

‘Rolling Stones Rock’ will be plotted on the official NASA maps of Mars, meaning scientists will look at it for years to come.

Loria Glaze, Director of NASA’s Planetary Science Division in Washington, said: “The name Rolling Stones Rock is a perfect fit. Part of NASA’s charter is to share our work with different audiences.

“When we found out the Stones would be in Pasadena, honoring them seemed like a fun way to reach fans all over the world.” 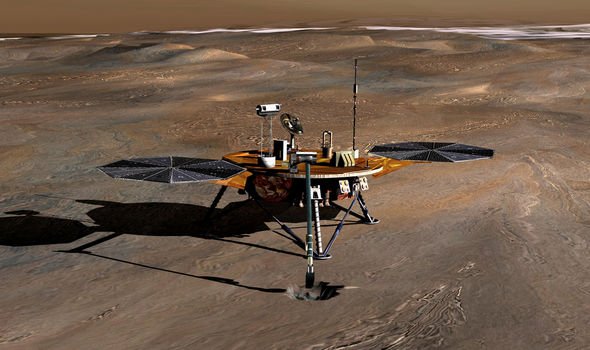 Matt Golombeck, a geologist from the Jet Propulsion Laboratory, said: “I’ve seen a lot of Mars rocks over my career.

“This one probably won’t be in a lot of scientific papers, but it’s definitely one of the coolest.”

NASA continues to carry out robotic missions to the Red Planet in a bid to prepare for human exploration in years to come.

The Artemis programme is working on that future step of sending astronauts to Mars via the Moon, a prospect which still remains a long distance away.