The agency, in collaboration with Axiom Space, has formulated the first habitable commercial modules, and it’ll soon be attached with the International Space Station. NASA has been working on the commercialisation of space for a few years.

Axiom expects researchers, manufacturers and wealthy tourists to be the first to undertake space travel.

The visits could take place as soon as 2021.

Prominent businessmen such as Jeff Bezos, Richard Branson and Elon Musk are competing in their own space race. 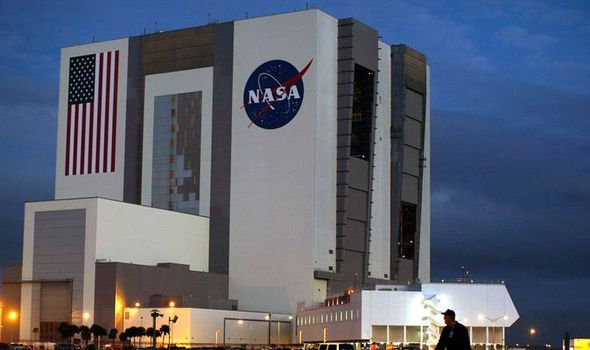 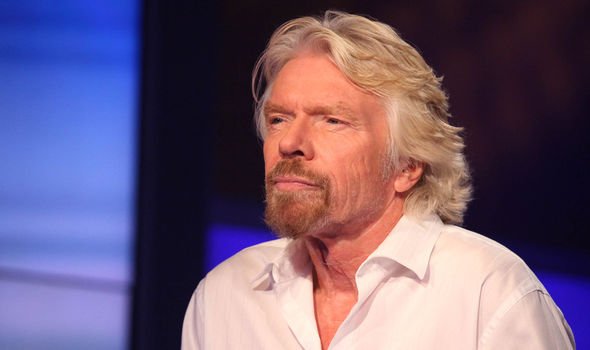 They all hope to take passengers out into space in the coming years.

In fact, Musk has stated his intention to to fly a Japanese billionaire and guest around the moon, using SpaceX’s Falcon spaceship in 2023.

Branson will be looking to test out Virgin Galactic’s SpaceShipTwo next month.

Bezos, meanwhile, plans to charge passengers between $200,000 and $300,000 for a flight on the New Shepard suborbital rocket. 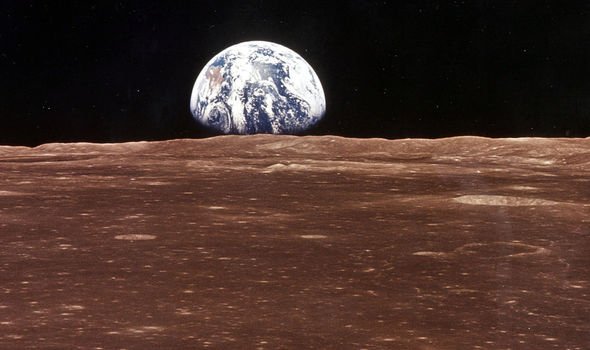 It comes as a NASA worker worryingly claimed that a huge asteroid may be unstoppable if it was on course to strike Earth.

The NASA-employed lawyer told about how astronomers could be surprised by such a strike, as they do not yet know the entire proximity of Earth.

He said via NASA: “The Earth, like many other planets, is bombarded by asteroids all the time. 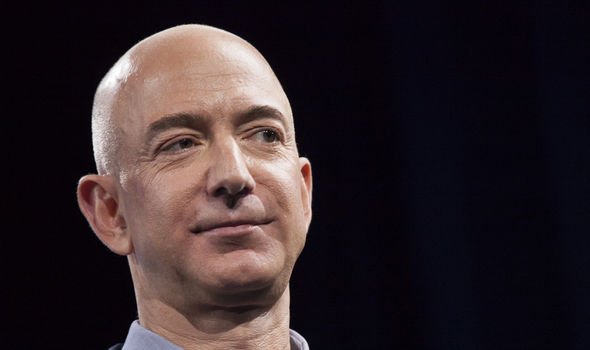 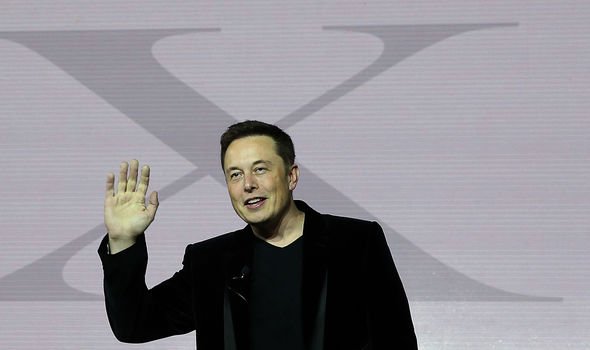 “Fortunately, most of them are quite small and burn up in the atmosphere.

“Every once in a while an asteroid is bigger than that and manages to survive the passage through the atmosphere.

“Nobody has ever been struck by an asteroid but there are some that have had significant effects on planet Earth.

“Here is a video of an asteroid that streaked across the skies above Chelyabinsk, a city in Russia in 2013.

“It was a relatively small asteroid, only about 60 feet across.
“And it exploded 20 miles up but the force of the explosion damaged some 7,000 buildings and injured 1,500 people.

“Most conspicuous of all was the asteroid that struck 60 million years ago, just off what is the Yucatan Peninsula.

It triggered a global catastrophe that killed 70 percent of the species living on earth including all of the dinosaurs.” 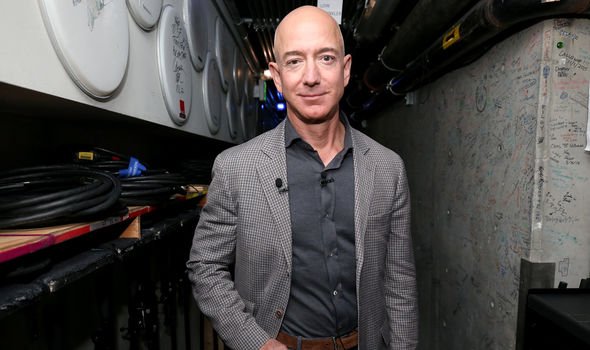 Professor Koplow also insisted there was no need to panic because no space agency has detected any of these huge asteroids looming on the horizon.

He added: “But astronomers also acknowledge that we don’t know all the asteroids that are out there.

“If we did detect a large incoming asteroid, the world has very little tested operational capabilities to do anything about it.