The program originally has been focused on landing humans on the moon and developing an ongoing presence on the surface. A new proposal would extend the program beyond its original 2024 deadline.

A 13-page report was submitted on Friday to the National Space Council, an advisory group to President Donald Trump chaired by Vice President Mike Pence.

The report, titled “NASA’s Plan for Sustained Lunar Exploration and Development,” laid out more justification for the project and how it could be accomplished.

It also focused on the scientific benefits to the US of a manned lunar base. 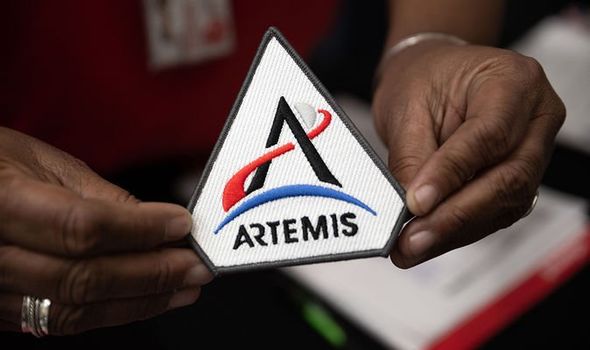 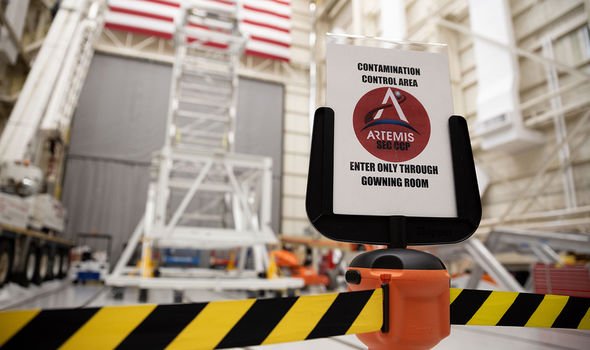 NASA Administrator Jim Bridenstine released a statement alongside the report.

It read: “After 20 years of continuously living in low-Earth orbit, we’re now ready for the next great challenge of space exploration.

“The development of a sustained presence on and around the moon.

“For years to come, Artemis will serve as our North Star as we continue to work toward even greater exploration of the moon, where we will demonstrate key elements needed for the first human mission to Mars.” 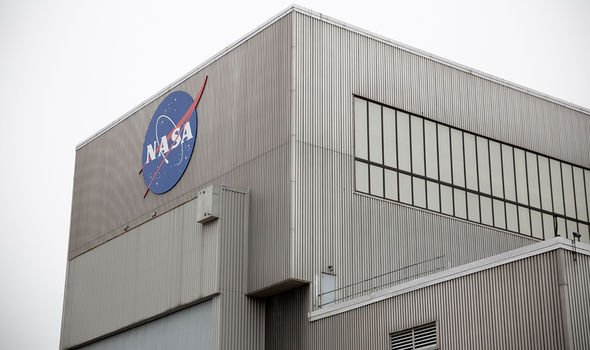 Central to the report is the Artemis Base Camp, meant to provide long term hospitality for lunar exploration.

It would house four astronauts for week long visits while they work on other services.

In the long term, the facility would also require infrastructure for power, waste disposal and communications, as well as radiation shielding and a landing pad.

It also calls for two mobility systems to explore the moon and develop sites for usage.

The report also outlines a plan to use the moon-orbiting waystation dubbed the Gateway as a staging post for Mars missions.

These practice mission could take several months to complete, housing four crew members to simulate the journey to Mars.

The report states: “These missions will be by far the longest duration human deep-space missions in history.

“They will be the first operational tests of the readiness of our long-duration deep space systems, and of the split crew operations that are vital to our approach for the first human Mars mission.” 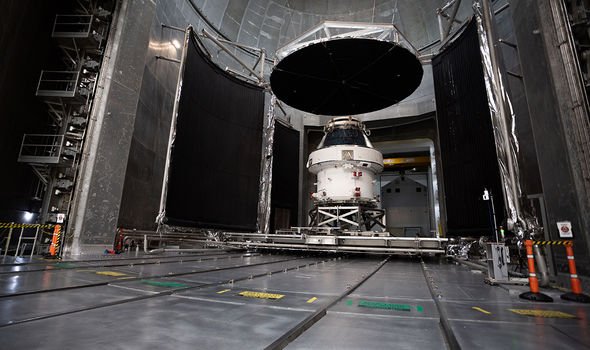 The long term vision for the moon base would include moon-specific purposes in addition to looking towards habitats on Mars.

The report explains: “In time, Artemis Base Camp might also include a hopper that could deliver science and technology payloads all over the moon and which could be operated by crew at Artemis Base Camp and refueled using locally sourced propellant.

“A lunar far-side radio telescope could also be remotely emplaced and operated from Artemis Base Camp.

“A sort of backyard radio-telescope at our first encampment on the moon.”