SpaceX’s Crew Dragon will now move onto the next stage of critical in-flight safety demonstrations. The engine tests were carried out on Wednesday, November 13, at the Cape Canaveral Air Force Station in Florida, US. NASA and SpaceX have partnered under the Commercial Crew contract to re-establish US dominance in space.

The Commercial Crew contract will return manned rocket launches to US soil for the first time since the Space Shuttle program ended in 2011.

SpaceX’s contribution is the Crew Dragon – a manned spacecraft capable of ferrying up to seven astronauts to and from the International Space Station (ISS).

Aerospace company Boeing is developing its own spacecraft alongside SpaceX, the Boeing CST-100 Starliner. 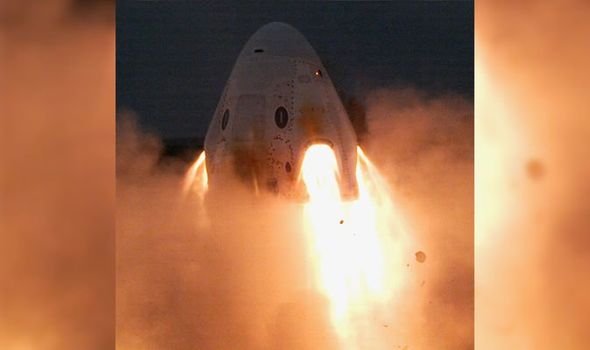 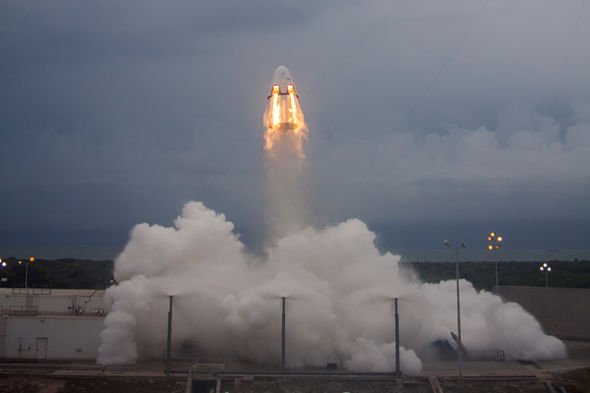 The engines will allow the Dragon to freely manoeuvre in space.

However, in the event of a launchpad failure, the engines can be fired to carry the capsule and its crew to safety.

“The SuperDraco engines are designed to accelerate Dragon away from the F9 launch vehicle in the event of an emergency after liftoff.”

Once NASA certifies the Dragon safe for manned spaceflight, the capsule will blast off into orbit onboard SpaceX’s signature Falcon 9 rocket.

The spacecraft will carry crew to the ISS, ending NASA’s reliance on Russian Soyuz rockets.

But SpaceX and Boeing need to go through a long checklist of safety tests before NASA can approve both spacecraft for flight.

In April this year, the Dragon suffered an explosive “anomaly” during a static fire test, throwing a spanner into the works for the drawn-out Commercial Crew programme.

In a public tweet directed at SpaceX, he said: “Commercial Crew is years behind schedule. 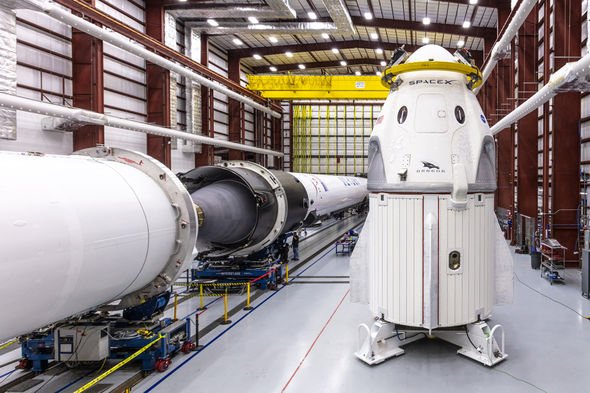 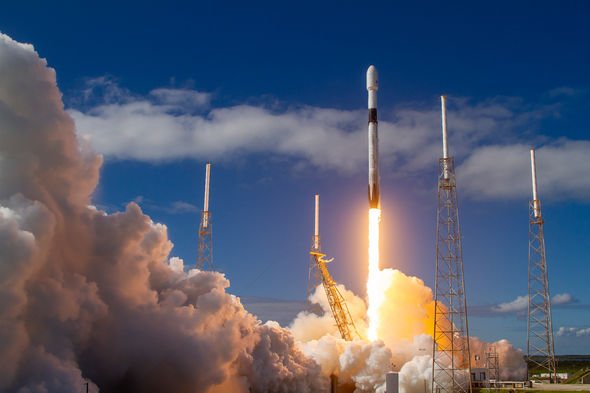 “NASA expects to see the same level of enthusiasm focused on the investments of the American taxpayer. It’s time to deliver.”

NASA has since reaffirmed its confidence in the California-based rocket manufacturer, stating Commercial Crew is on track to launch in 2020.

SpaceX will now analyse the data collected during the Wednesday test for an upcoming In-Flight Abort Test.

“SpaceX and NASA will now review the data from today’s test, perform detailed hardware inspections, and establish a target launch date for the In-Flight Abort Test.”

In May, SpaceX carried out a simile pad abort test, launching the Dragon away from a simulated launchpad failure.

The Dragon’s eight SuperDraco engines carried the capsule to a safe distance away from the launchpad.

The engines produced a combined 15,000 pounds of thrust.

According to SpaceX, the configuration of engines will allow the Dragon to safely land on the ground at the end of a mission.