In the early hours of Sunday, June 19, Elon Musk’s SpaceX launched its Falcon 9 rocket on a secretive mission from Space Launch Complex 40 of the Cape Canaveral Space Force Station. The rocket’s official mission was to deploy a single replacement satellite for communications operator Globalstar. However, experts have pointed out that the Globalstar-2 satellite, weighing just 700 kilograms, is far lower than the carrying capacity of the SpaceX Falcon 9 rocket.

Furthermore, the rocket’s first stage booster returned back to Earth aboard the Autonomous Spaceport Drone Ship (ASDS), which is typically used for rockets that are carrying heavy payloads.

This has led to rumours that aside from the Globalstar satellite, Elon Musk’s rocket was also carrying a secret mission from the US Government on Sunday’s launch.

According to NASAspaceflight.com, this launch would be unusually secretive, even for classified US missions.

For such secretive missions, SpaceX generally at least identifies the agency responsible for the payload and announces the launch, usually with an unclassified mission name such as the NRO Launch (NROL) designations used by missions for the National Reconnaissance Office (NRO). 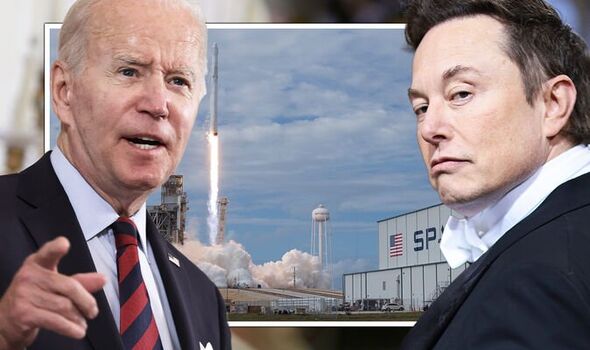 These rumours were backed by astronomer Jonathan McDowell, who tweeted: “Space-Track confirms the presence of four secret payloads on the Globalstar Falcon 9 launch – USA 328 to USA 331, catalogue 52889 to 52892, orbital data not available.

“One piece of debris, probably a Starlink-style tension rod?”

In response, one user argued that such secret launches were “no one’s business”, to which Mr McDowell replied: “I disagree.

“It is the world’s business, according to UN resolution 1721B for a start.

“Just because NRO/Department of Defence wish it wasn’t anyone else’s business doesn’t make it so.” 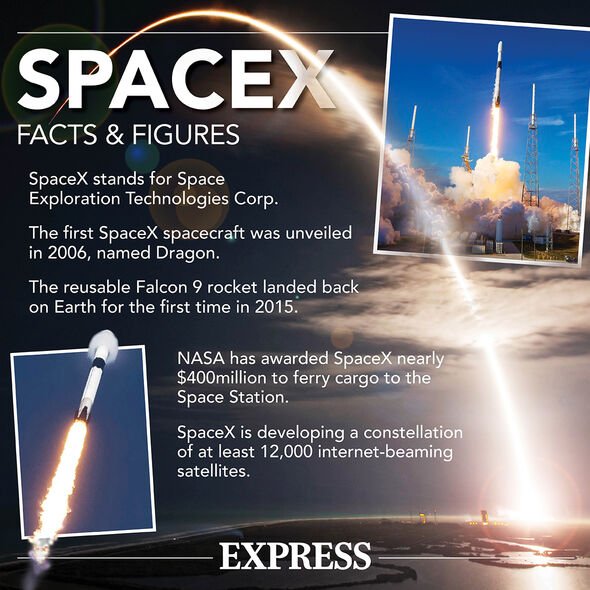 SpaceX launches were previously the subject of controversy when Chinese authorities argued that Starlink, SpaceX’s mega satellite constellation, could be used by the US military for surveillance and other military purposes.

Starlink is a constellation of satellites created by SpaceX, with the aim of launching satellite internet coverage that will one day span the entire globe, spanning about 42,000 satellites upon completion.

Last month, a group of Chinese researchers drew attention to Starlink’s “huge potential for military applications”, arguing that Beijing needs to develop countermeasures to surveil, disable or even destroy the mega constellation.

In a paper published in the journal China’s Modern Defence Technology, the researchers wrote: “While Starlink claims to be a civilian program that provides high-speed Internet services, it has a strong military background as well evidenced by the fact that some of the launch sites are built within the Vandenberg Air Force Base and the encrypted interconnection between the satellites and Air Force fighters has been included into their technical verification tests. 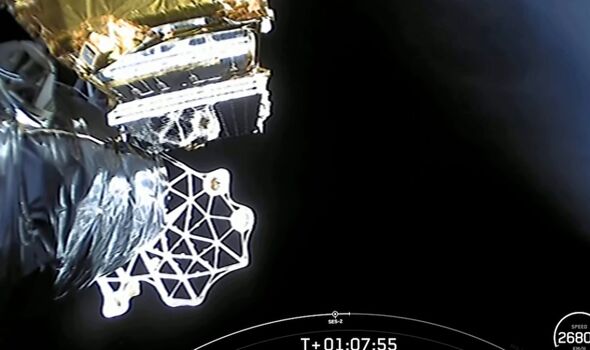 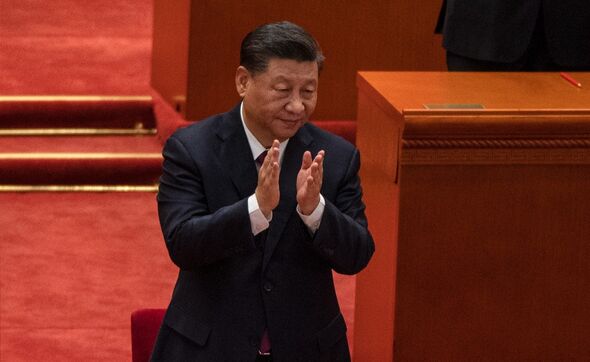 “As a matter of fact, Starlink has cooperated with the American military many times.

“In 2019, SpaceX received funds from the US Air Force to test how well Starlink satellites can connect with military aircraft under encryption.

“In March 2021, it announced its plan to work with the US Air Force to further test the Starlink internet.”