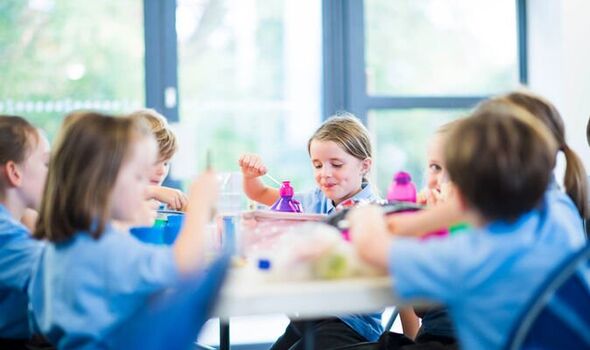 The mother, who thought she had found the perfect balance between healthy food and snacks, was shocked when she received an unexpected complaint from her child’s teacher. The woman claimed that her daughter had been told off by a teacher who said she needed to bring in healthier snacks.

But the unnamed parent was shocked by the snack that got her child into trouble – none other than beloved British staple Soreen, reports The Mirror.

The branded malt loaf has been a popular choice in the country since the bakery set up shop in the 1920s.

Taking to Mumsnet, the fuming parent wrote: “Don’t get me wrong I’m under no illusions that’s it’s not exactly the same nutritional value as carrot sticks or an apple but a quick google tells me a Soreen lunch bar contains 32% less sugar than an average snack bar and 50% than the average cake bar…”

The woman continued: “Yesterday daughter took with her water, yoghurt, blueberries, sushi (Aldi’s finest lunch pack!!) and the above Soreen so she’s hardly living a life of Smartie sandwiches and Irn Bru!

“I don’t like being dictated to at the best of time on what’s right for my kids but my daughter’s school is very sporty and before break they have already done their daily mile and swam for an hour, how is a satsuma going to sustain and keep kids focused until lunch?!”

Several commenters flooded to the defence of the mum, with one person writing: “That sounds bonkers. The teacher doesn’t sound very well informed. Did you ask her why the snack was an offending item?”

Another replied: “I don’t mind people being policed like that if they send in a bag of Haribo/can of coke, but that’s ridiculous.”

A third said it was a case of “the lunch box police,” before adding they were “glad they weren’t around when my kids were at school.”