Scientists have created baby mice from eggs grown in the lab that were once cells taken from mice ovaries.

The Chinese team injected granulosa cells, which are found in the ovaries surrounding the egg, with a chemical cocktail that turned them into eggs.

Once fertilised, the eggs produced healthy mice offspring, which themselves have reproductive ability and have produced pups of their own.

Given that there are thousands of these cells surrounding just one egg, it raises the possibility of being able to create numerous viable eggs.

However, transferring this research from mice to humans is still a long way off, according to researchers, but such could one day play a role in preserving fertility. 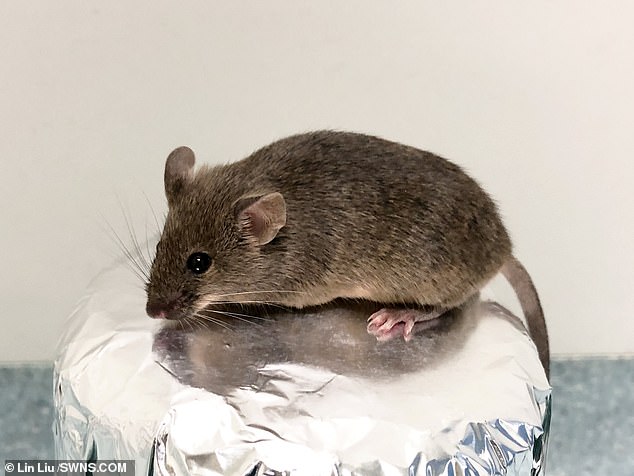 Mouse obtained from gPSC4-derived oocytes by IVM and IVF

Ovaries are designed to produce eggs that develop from follicles and consist of the immature egg — called an oocyte — which is surrounded by granulosa cells.

Granulosa cells tend to undergo cell death and differentiation once removed from the follicles.

Besides being crucial to the development of follicles, granulosa cells possess stem cell-like abilities to change into other tissue.

By injecting the granulosa cells with chemicals the Chinese team induced them to transform into functional oocytes in mice.

Once fertilised the oocytes were able to produce healthy offspring which showed no differences from naturally bred mice.

When these eggs were put into the wombs of adult female mice they developed into healthy babies.

Now about one year-old they have reproductive ability and have produced pups themselves.

Senior author Dr Lin Liu, of the College of Life Sciences at Nankai University, said: ‘This is the first time we turned granulosa cells into oocytes.

‘The thing about in vitro fertilisation is they only use the oocyte for the procedure. After the egg retrieval, the granulosa cells in the follicle are discarded.

‘It got us thinking, what if we can utilise these granulosa cells? Since every egg has thousands of granulosa cells surrounding it, if we can induce them into pluripotent cells and turn those cells into oocytes, aren’t we killing two birds with one stone?’ 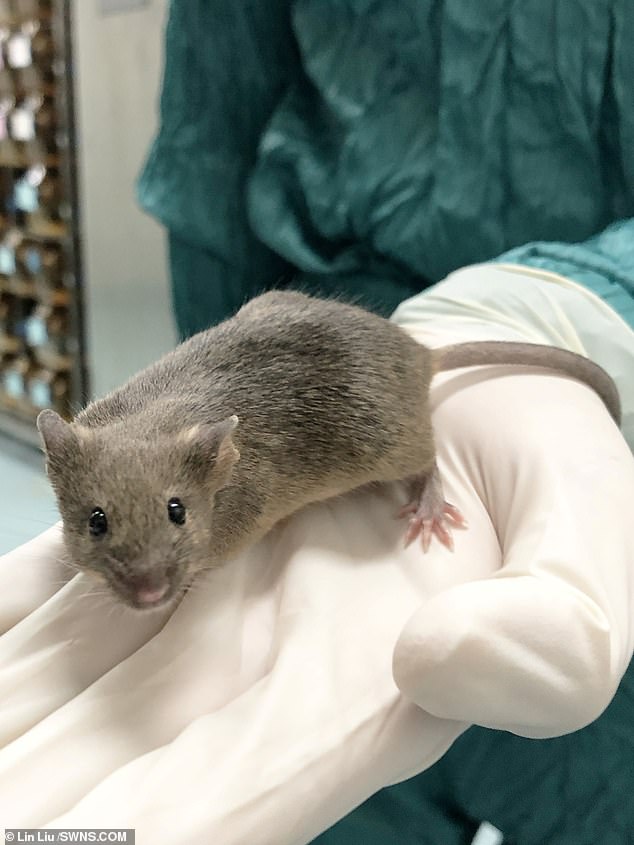 While many more years of study are needed to apply the findings to humans, it’s a crucial work in developmental and reproductive biology.

‘I think it has more prospect in preserving fertility and endocrine function, than in treating infertility,’ Dr Liu said.

The chemical reprogramming method has been described in Cell Reports.