The Apollo Project successfully landed the first two men – Neil Armstrong and Buzz Aldrin – on the lunar surface more than 50 years ago. The two legendary astronauts fulfilled President John F Kennedy’s goal of landing man on the Moon by the end of the Sixties and brought an end to the Space Race with the Soviet Union. Earlier that year, Apollo 10 was launched as a “dress rehearsal” to test the technology and it became the second US spacecraft to orbit the Moon.

But YouTube channel ‘Dark Docs’ revealed how an event during the mission was classified for years.

The narrator said: “Launched in May 1969, Apollo 10 was the dress rehearsal for the actual Moon landing.

“Its primary purpose was to test all of the components and procedures that would later be used on Apollo 11.

“Not much was publicly known about the mission, other than that it went fairly smoothly. 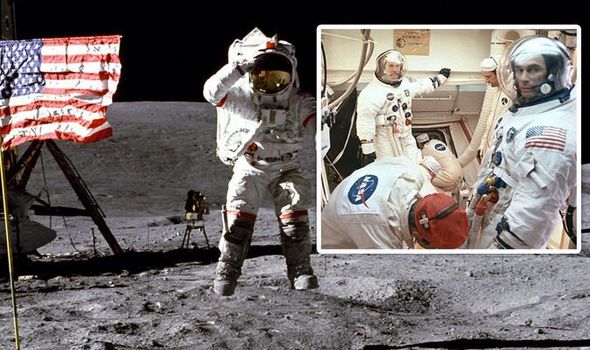 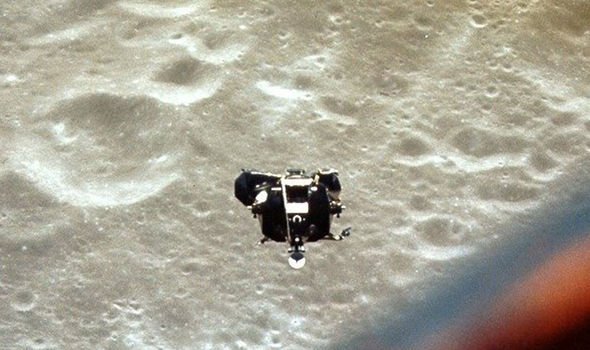 “But mystifying material on the mission was released decades later.

“The captured video and sound included shaky footage of vehicles, static-filled cutaways and a whistling incident – described by the astronauts as ‘extremely unsettling’.”

In the recording, one of the astronauts can be heard saying: “That music even sounds outer-spacey doesn’t it?”

Another adds: “Well that sure is weird music, no one will believe us.”

Over the course of an hour, they mention the noise multiple times. 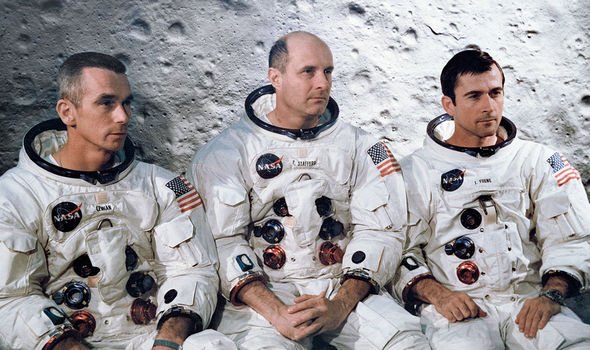 Former NASA astronaut Al Worden, who was command module pilot for the Apollo 15 lunar mission, revealed why the event was not reported at the time during Quest TV’s ‘NASA’s Unexplained Files’.

He said: “It’s about an hour on the backside of the Moon away from Earth where you lose radio contact.

“They record everything that goes on during the orbit of the backside of the Moon, then you do a data dump when you come around.

“Houston, or Mission Control, can see what happens when you are around the backside.

“NASA would withhold information from the public only if they thought it was in the public’s best interest.” 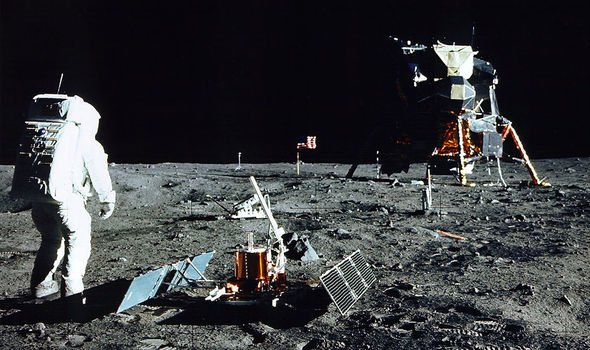 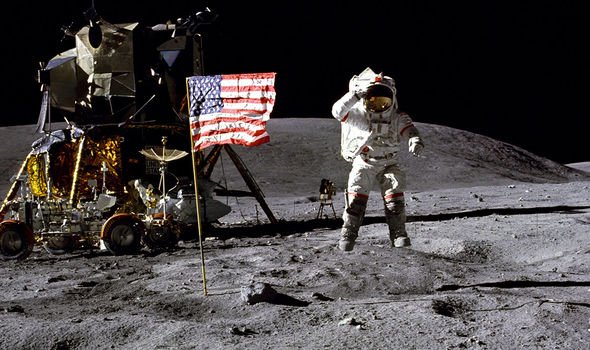 Mr Worden, who passed away in March, admitted during the series: “If I was to hear something back there that sure would freak me out.”

At the time, the noise was speculated by conspiracy theorists to be linked with a UFO cover-up.

But, according to space journalist James Oberg, the sound was probably radio interference between the command module and the lunar module landing vehicles.

Describing it as “outer-spacey” was probably due to priming – a phenomenon whereby exposure to one stimulus influences a response to a subsequent stimulus, without conscious guidance or intention.