Fornite maker Epic Games has the support of Microsoft’s Xbox division in its legal spat with Apple over the removal of its developer licence.

Epic took Apple to court after the tech-giant removed Fortnite from the App Store due to the developer adding a new in-game payment option.

Apple said last week it ‘would not make an exception’ for Fortnite and allow the in-game payment as it broke the App Store guidelines that apply to all developers.

The firm said it would also be revoking Epic’s developer licence – which is needed to publish games for iOS and macOS and gives access to a set of tools used within Epic’s Unreal Engine development platform also used by Microsoft and others.

If Apple is allowed to revoke Epic’s licence it would mean games produced in Unreal Engine couldn’t be published for iOS, according to Microsoft, who added this would put Epic’s business at risk as developers would have to think twice about using it. 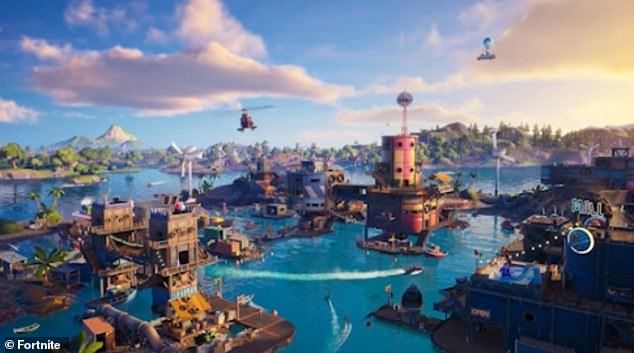 Apple has pulled Epic Game’s wildly popular Fortnite from its App Store, as the developer violated the tech giant’s in-app payment guidelines. The move is a result of Epic Games enabling a direct payment feature to collect 100 percent of in-app purchases to avoid handing over Apple’s 30 percent cut of the payments

Last week, Epic filed a court injunction in an effort to prevent Apple cutting it off, a move which has now been backed by Microsoft.

‘Today we filed a statement in support of Epic’s request to keep access to the Apple SDK for its Unreal Engine’, Xbox boss Phil Spencer said in a tweet.

‘Ensuring that Epic has access to the latest Apple technology is the right thing for gamer developers & gamers.’

He added that many other, smaller developers can not afford to build their own gaming engines, so are reliant on third-party software such as the Unreal Engine.

‘As a result, Epic’s Unreal Engine is one of the most popular third-party game engines available to game creators, and in Microsoft’s view there are very few other options available for creators to license with as many features and as much functionality as Unreal Engine across multiple platforms, including iOS,’ Mr Gammill said.

‘Denying Epic access to Apple’s SDK and other development tools will prevent Epic from supporting Unreal Engine on iOS and macOS,’ the statement says.

Adding that this ‘will place Unreal Engine and those game creators that have built, are building, and may build games on it at a substantial disadvantage.’

Microsoft says if Unreal Engine can’t support games that run on iOS then it would be put at a serious disadvantage when firms decide which development platform to build their next game on.

‘Apple’s discontinuation of Epic’s ability to develop and support Unreal Engine for iOS or macOS will harm game creators and gamers,’ the statement says.

The dispute between Apple and Epic began when a payment option was added to Fortnite which allowed users to pay for in-game items directly through Epic.

According to the rules of both Apple and Google’s app store, purchases made for digital items within an app must be done through their payment system. 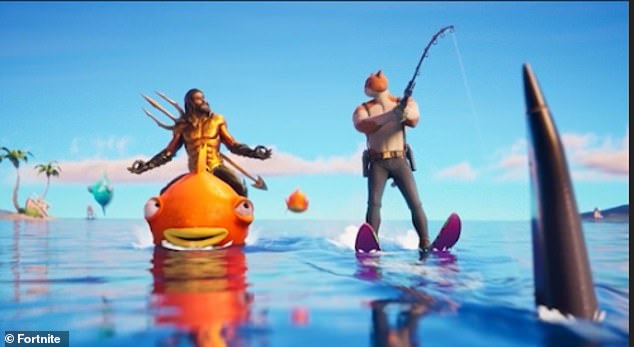 Both firms take a cut of up to 30 per cent from the value of these purchases.

Both Apple and Google then removed Fortnite from their app stores, although mobile users on Google’s Android can still download the app directly from Epic’s website through a process known as side loading – not easily possible for iOS.

The incident reignited debate around app store payment systems, which some developers have previously called unfair and anti-competitive.

Apple said Epic created the problem ‘for itself’ but that it could ‘easily be remedied’ if it updated Fortnite to ‘comply with the guidelines they agreed to and which apply to all developers’. 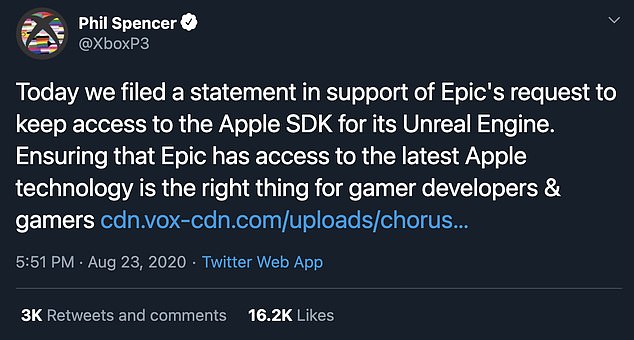 ‘The App Store is designed to be a safe and trusted place for users and a great business opportunity for all developers,’ the iPhone maker said.

‘We won’t make an exception for Epic because we don’t think it’s right to put their business interests ahead of the guidelines that protect our customers.’

Analysts believe games are the biggest contributor to spending inside the App Store, which is in turn the largest component of Apple’s $46.3 billion-per-year services segment.

The lawsuit comes after Apple and Google came under anti-competition scrutiny in a hearing before lawmakers last month. 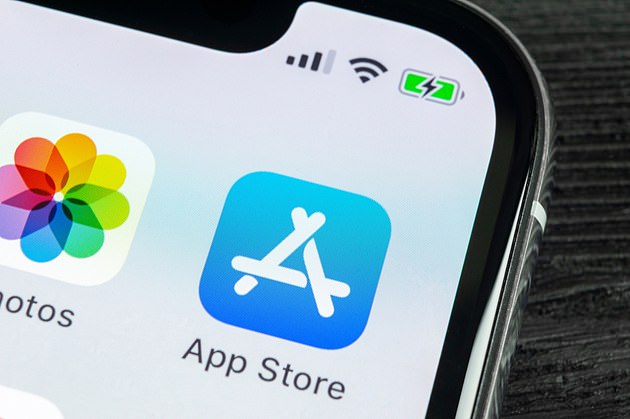 Apple has retaliated against Epic Games after being served a lawsuit for pulling the wildly popular video game Fortnite from the App Store. On August 28, Apple is set to remove Epic Games’s developer account from the platform – banning the firm from designing apps for the App Store in the future

During the hearing, Apple Chief Executive Tim Cook argued that Apple is not anti-competitive because it does not have majority share in any markets where it operates, including mobile phones, where devices powered by Alphabet Inc’s Android have greater market share.

Epic’s lawsuit, however, argued that app distribution and in-app payments for Apple devices constitute their own distinct market for anti-competition purposes because Apple users rarely leave its ‘sticky’ ecosystem.

Epic’s free-to-play battle-royal videogame ‘Fortnite’ has reached massive popularity among young gamers since its launch in 2017, and competes with Tencent Holdings’ ‘PlayerUnknown’s Battlegrounds’.

The title’s removal from the App Store means that new players will not be able to download it and that existing players cannot receive updates, but the game should continue to work on devices where it is already installed.