MH370 departed from Kuala Lumpur Airport on March 8, 2014, destined for Beijing, China, with 239 people on board. The Boeing 777 last communicated with air traffic control at 1:19am while travelling over the South China Sea, before disappearing altogether. Last week, Express.co.uk revealed how investigators in Malaysia were “silenced and arrested” for seeking out the lost plane five years on.

However,  air crash investigator Christine Negroni took these claims one step further during her book “The Crash Detectives,” stating the whole situation is part of a much wider government cover-up.

At the time of the accident Malaysia Airlines was a public company, but in August 2014, just five months after the incident, the Malaysian government announced plans to renationalise the company.

Ms Negroni wrote last year: “Air crashes have the potential to reveal government secrets and failures, company malfeasance, or all of the above.

“This is even more pronounced if the airline is owned by the government, as is the case in Malaysia and many other countries. 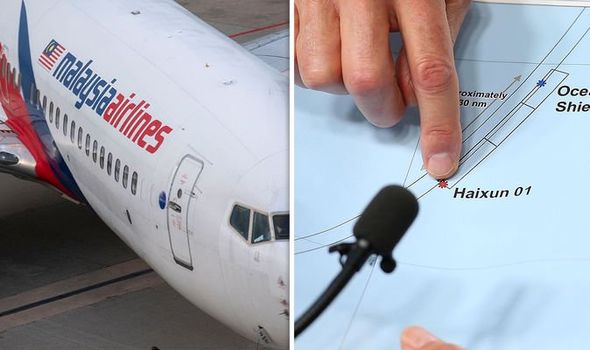 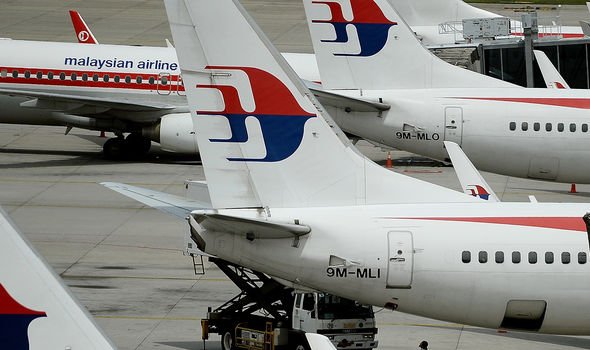 The airline seems to have a most embarrassing secret to keep

“In the case of Malaysia 370, the airline seems to have a most embarrassing secret to keep.

“Before the plane flew off into oblivion, the company already knew it was unable to track its planes as frequently as required.

“After the plane went missing at the end of March 2014, 26 companies were donating personnel, aircrafts and ships to look for the jet.”

Ms Negroni went on to claim the airline had been warned a year earlier about issues with flight tracking.

She added: “What would they say if they knew that a year earlier, Malaysia Airlines executives had been warned about just this kind of problem? In fact, they had. 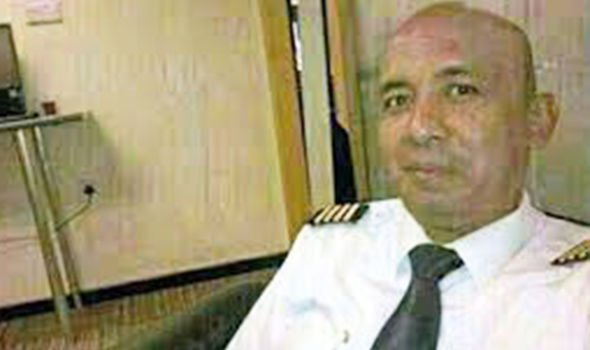 “In April 2013, and again in June, several company auditors looking at the flight operations discovered a number of problems with the airline’s compliance with government and international aviation standards.

“Most significant was that on Malaysia’s wide-body, long-haul Boeing 747s and 777s, which would include the plane flying as MH370.

“Flights could be tracked only every half hour, even though the airline was required to know on a more frequent basis the whereabouts if each plane.”

While Ms Negroni does not think the alleged breach caused or contributed to the crash, she does have a theory on what might have happened.

She stated: “My theory is that an electrical malfunction knocked out the systems on the Boeing 777 and that the plane lost pressurisation incapacitating the pilots. 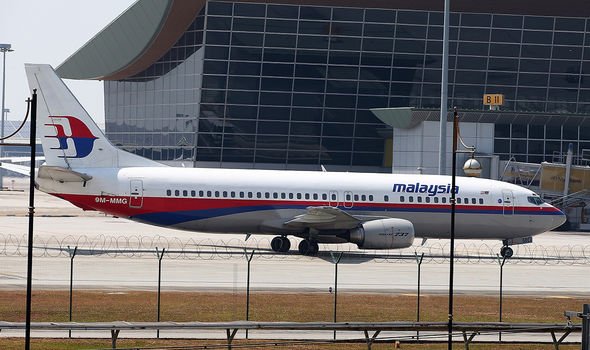 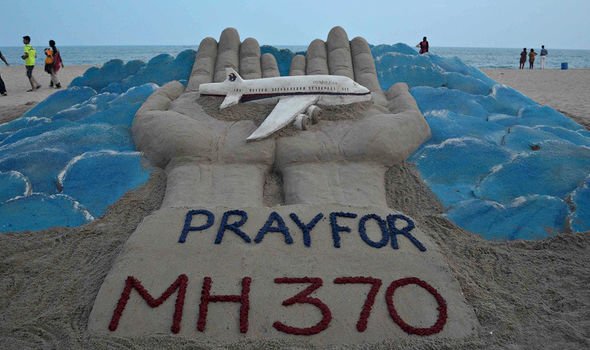 “Whatever happened, it could not have caused damage serious enough to affect the airworthiness of the plane, since it flew on until running out of fuel many hours later.

“Likely, the men in the cockpit were overcome by the altitude sickness known as hypoxia, which robbed them of the ability to think clearly and land the plane safely.

“Many of the links in the bizarre chain of events that night can be explained by hypoxia, because past cases have shown how rapidly those who fall victim to it turn imbecilic.”

However, this idea is just one theory among hundreds of others proposed over the last five years.

In 2015, more than a year after the jet vanished, former Malaysia Prime Minister Najib Rizak addressed some of these claims, stating there was not enough evidence to determine what caused the event, despite pieces of the plane washing up ashore. 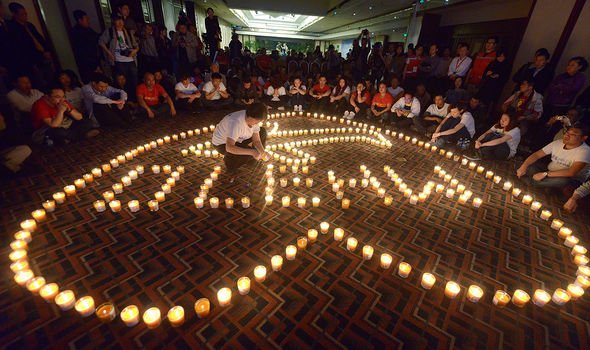 “The days, weeks and months that followed have been a period of torment for the families of those on board.

“The plane’s disappearance was without precedent, at every stage, we followed the tiny amount of evidence that existed, but, despite the efforts of 26 nations and the largest search in aviation history, from the South China Sea to the Indian Ocean, the plane could not be located.

“Neither could investigations by the world’s leading aviation experts answer why MH370 veered off course and went dark, while the plane’s disappearance remained a mystery, we have shared the anguish of those who could find no comfort.

“Last week, on 29th July, we were informed by the French authorities that part of an aircraft wing had been found on Reunion, the French island in the Indian Ocean.

“Today, 515 days since the plane disappeared, it is with a heavy heart that I must tell you that an international team of experts have conclusively confirmed that the aircraft debris found on Reunion Island is indeed from MH370.”

He continued “We now have physical evidence that, as I announced on March 24 last year, flight MH370 tragically ended in the southern Indian Ocean.

“This is a remote, inhospitable and dangerous area, and on behalf of Malaysia I would like to thank the many nations, organisations and individuals who have participated in the search.

“The burden and uncertainty faced by the families during this time has been unspeakable. It is my hope that this confirmation, however tragic and painful, will at least bring certainty to the families and loved ones of the 239 people onboard MH370. They have our deepest sympathy and prayers.

“We would like to assure all those affected by this tragedy that the government of Malaysia is committed to do everything within our means to find out the truth of what happened.

“MH370’s disappearance marked us as a nation, we mourn with you, as a nation.

“And I promise you this, Malaysia will always remember and honour those who were lost onboard MH370.”