Google Map’s satellite imagery of the entire planet was used to pinpoint the location of the supposed MH370 wreckage in central Cambodia. The Google Maps coordinates of 12°05’20″N 104°09’05″E hone in on a section of jungle near the border of Pursat Province and Kampong Speu Province. The location appears to show a supposed aeroplane surrounded by thick jungle coverage. Some online sleuths believe this could be the doomed Malaysia Airlines flight MH370 which vanished on March 8, 2014.

The tragic aviation mystery most likely claimed the lives of 227 passengers and 12 crew members shortly after MH30 took off from Kuala Lumpur International Airport, Malaysia, to Beijing Airport.

Online conspiracy theorists who have since analysed the supposed crash site have labelled the discovery “pretty nuts”.

One Reddit users shared a second set of coordinates to the right of the plane, showing what appears to be an arrow – maybe even left behind by humans. 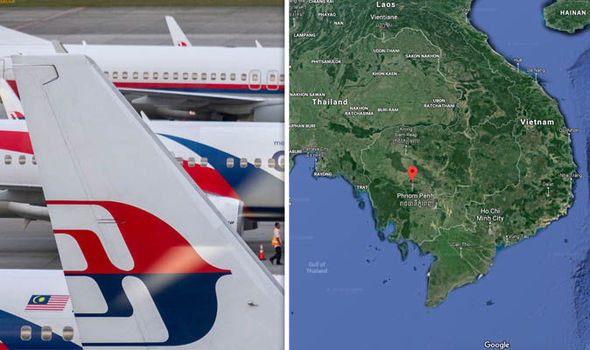 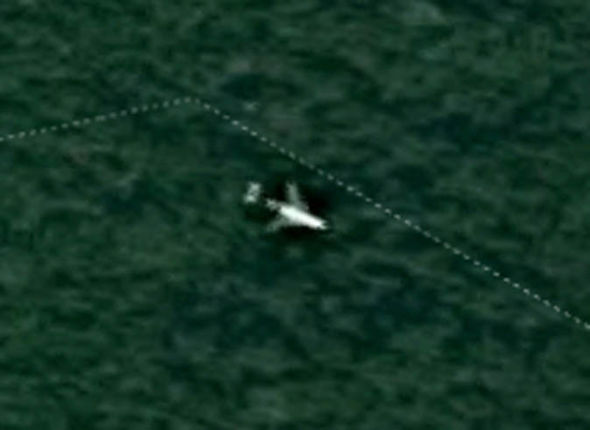 “What really haunts me is if you look at 12°05’18″N 104°09’27”E, you’ll see what looks like an image of an arrow that points right, directly to the wreckage as if the survivors made this in the mountain to point to the pane to help us find them.”

Another Redditor, CanadianCoder77, commented: “Great find, would be amazing if it is the aircraft. Those poor families need closure.”

Most were, however, not convinced by the startling discovery, pointing towards a stacking amount of evidence suggesting this is not the missing MH370 flight.

It is far more likely the aircraft in question was an intact aeroplane passing over this part of the Cambodian jungle when the Google photo was snapped. 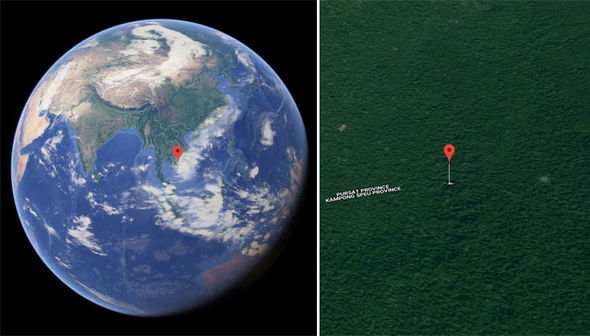 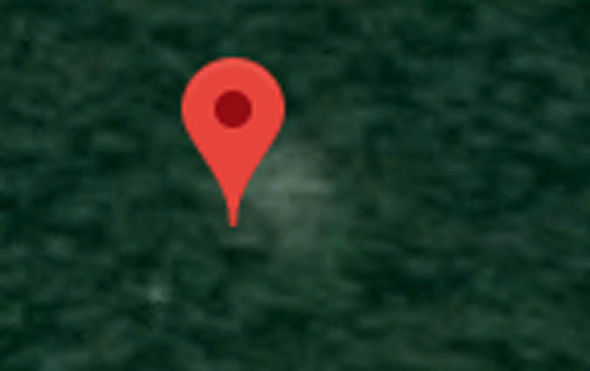 Great find, would be amazing if is the aircraft

The plane also appears to have a so-called T-tail configuration where the craft’s tailplane is mounted on the back fin and not the fuselage.

The MH370 flight was a Boeing 777-200 long-range plane which follows the stands tailplane configuration.

The Google Maps theory also falls apart considering the bits and pieces of potential MH370 debris found on beaches throughout the region, suggesting MH370 drowned in the ocean.

A nearly 450-page report on MH370 compiled by Malaysia’s government in July 2018 concluded there is no conclusive cause of the plane’s disappearance.

Other theories suggest a cabin-wide fire could have brought the plane down and some have even suggested a hijacking or terror attack.

And one conspiracy theorist went as far as to suggest the French prophet Nostradamus predicted the disappearance of MH370 more than 400 years ago.

The official July report stated it did “not exclude the intervention of a third party” the exact cause of the tragedy remains a mystery.