Malaysia Airlines Flight 370 went missing on March 8, 2014, en route from Kuala Lumpur to Beijing with 239 people on board. To this day, it is unknown exactly what happened to the plane and those on board, making it the biggest aviation mystery of all time. The official investigation concluded that its final resting place is most likely the bottom of the southern Indian Ocean, yet despite extensive searches in the area, no wreckage has been found.

Without the black boxes contained in the plane, we cannot understand what was truly happening on the plane on that doomed flight.

Investigators came to their conclusion based on evidence from data collected by British satellite telecommunications company Inmarsat.

Inmarsat’s satellite 3F1 was communicating with MH370 that fateful night and recorded seven ‘pingrings’ which have yielded certain metadata to be analysed.

These metadata include the Burst Timing Offset (BTO), which is the measure of the time elapsed between the satellite’s query and the plane’s reply. 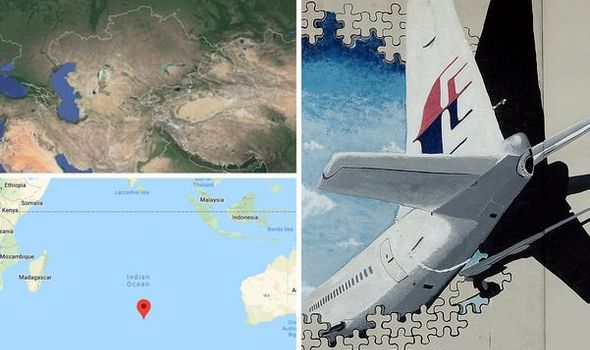 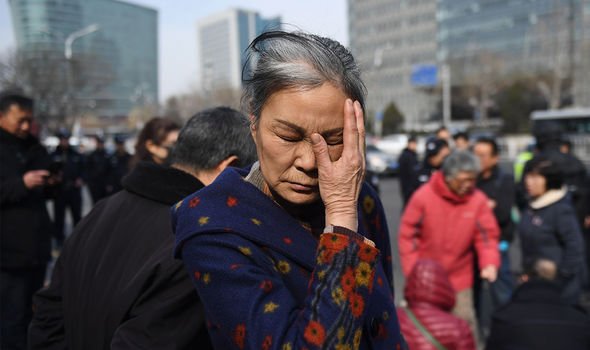 Because light travels at a finite speed and the plane’s electronics produces a certain amount of delay, there is always a gap in time that can be used to calculate the distance from the plane to the satellite.

The analysed BTO data yielded an arc, on which each of the points is a possible location for the plane at the time of the last pingring.

According to Jeff Wise in his 2019 book ‘The Taking of MH370’, experts reasoned that the plane’s most likely endpoint was either at the northernmost point of the arc or the southernmost.

This was assuming a likely speed of about 500 miles per hour. 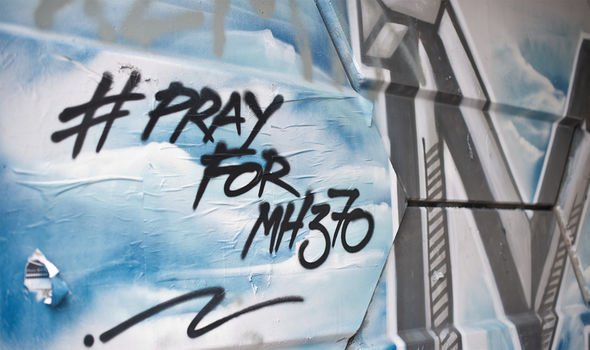 The southernmost point was a spot in the southern Indian Ocean, west of Perth, Australia, and many people felt this was the more likely of the two.

This is because the northernmost point would have meant the plane had to fly over Asia and it seems unlikely it would have gone completely undetected flying over multiple countries’ airspace.

However, there is one huge problem with this and it is that the sophistication of the hijack, along with what a difficult feat it would have been to carry it off, it seems unlikely that the person responsible simply wanted to kill themselves and anyone on board without telling anyone why they did it.

What’s more, this is also the pessimistic option, and it supposes that everyone on board died. 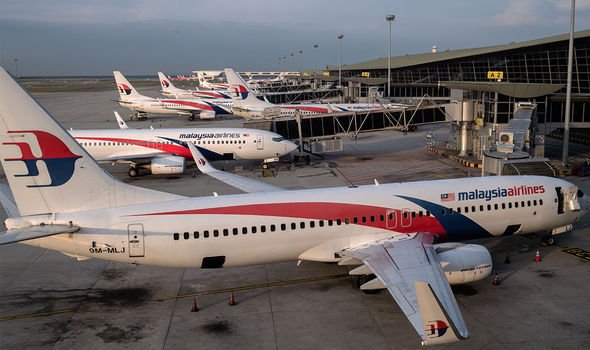 Mr Wise wrote: “For me, there was a big problem with the southern option.

“If the plane went south ,then everyone on board must have died, and my gut was telling whoever carried this out was too talented and motivated to quietly snuff themselves.

“With so much still unknown about the case, I found it easy to imagine all sorts of dark scenarios.

“Since no one had yet claimed responsibility, I wondered if the perpetrators were readying in secret of a 9/11-style attack.”

Of course, these were Mr Wise’s immediate thoughts in March 2014 and it is now clear that no such terror attack followed the MH370 mystery.

However, that does not mean it was not the intention of whoever hijacked the Boeing 777 ‒ it may have just not gone to plan.

If the plane actually flew north, it likely ended up in the central Asian country of Kazakhstan.

This area contains the Baikonur Cosmodrome, a now-unused spaceport, where it would be possible to land the plane.

However, data that was later analysed called Burst Frequency Offset (BFO), indicated that the plane flew the southern route.

There are dozens of theories as to what happened to MH370, none of which have been completely verified.

The Taking of MH370 was written by Jeff Wise and published by The Yellow Cabin Press in 2019. It is available here.