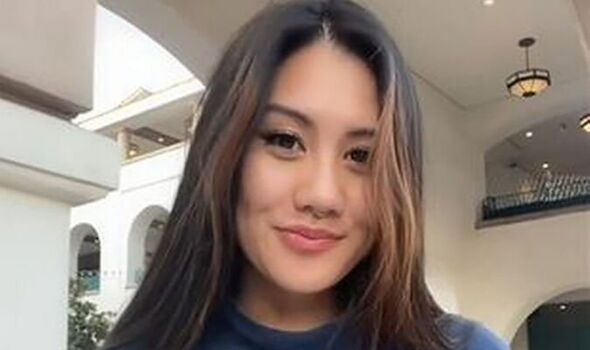 The woman, who often uses social media site TikTok, admitted she finds it hard to date as her age always seems to get in the way. Taking to the video sharing platform, she revealed she is actually 44 and told her 125,000 followers that “nobody wants to date a cougar”.

In the video, which has now been viewed more than 8.2 million times, the woman said people cannot believe her age, reports The Mirror.

Since being posted, the video has been liked more than 800,000 times and has received 41,000 comments from stunned viewers.

One said: “I don’t think those were men, you must know a lot of boys hehe, age is nothing if the woman has a good personality and is true to herself.” 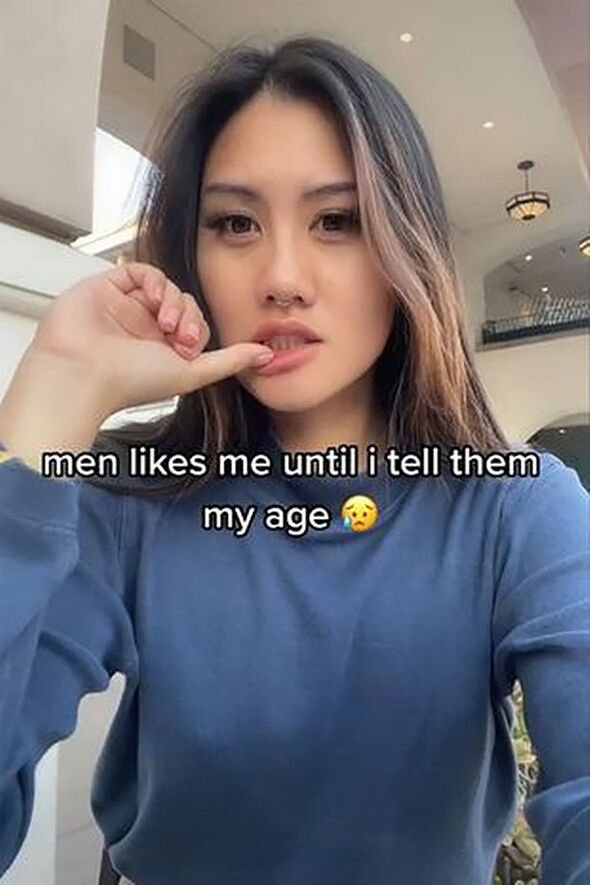 Another said: “Age is just a number. What matters is your heart.”

But a third thought the age could cause a problem as they said: “They still like you but the think about wanting children not possible with you anymore.”

Someone else put: “I don’t think those were men, you must know a lot of boys hehe, age is nothing if the woman has a good personality and is true to herself.”

Previously, a woman revealed what “instantly turns her off” men – and it is not hold old they are.

Jana Hocking, an Australian radio producer who often talks about dating, revealed that one of her biggest deal breakers on a date is who pays for the bill.

In her news.com.au column, the 36-year-old recalled occasions that she has gone out with “lovely guys”, but if they have not offered to pay for the bill, she is “instantly turned off”.