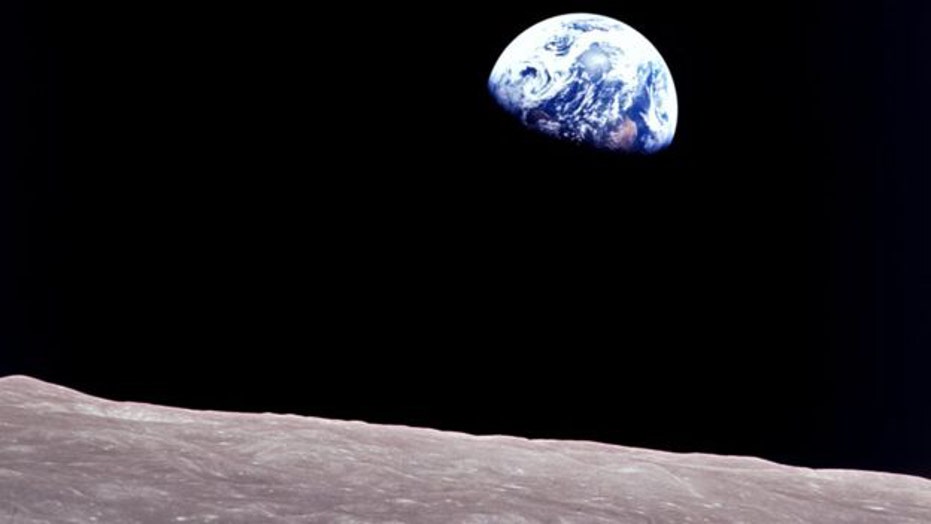 In a study published in PNAS, a group of researchers looked at rocks in Hudson Bay, Canada, that formed billions of years ago and found that there was a sharp drop in life 2.05 billion years ago. This happened in conjunction with the end of the Great Oxidation Event (GOE), a period between 2.4 billion and 2 billion years ago that saw a surge and ultimately, a huge drop in oxygen levels on the planet.

"Using insights from sulfur and barium isotope measurements, combined with radiometric ages from bracketing strata, we infer that the sulfate minerals studied here record ambient sulfate in the immediate aftermath of the GOE (ca. 2,018 Ma)," the study's abstract reads. "These sulfate minerals captured negative triple-oxygen isotope anomalies as low as ∼ −0.8‰. Such negative values occurring shortly after the GOE require a rapid reduction in primary productivity of >80%, although even larger reductions are plausible." 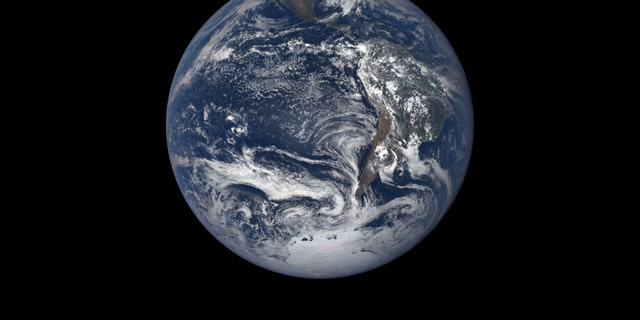 NASA’s DSCOVR satellite took this photo of Earth on Dec. 20, 2018, one day before the solstice.
(NASA)

The abstract continues: "Given that these data imply a collapse in primary productivity rather than export efficiency, the trigger for this shift in the Earth system must reflect a change in the availability of nutrients, such as phosphorus. Cumulatively, these data highlight that Earth’s GOE is a tale of feast and famine: A geologically unprecedented reduction in the size of the biosphere occurred across the end-GOE transition."

The researchers believe that the mass extinction event may have been caused by an "oxygen overshoot," where oxygen increased to staggering and unsustainable levels that ultimately dropped precipitously once the organisms that needed it to survive ran out of nutrients.

The study's co-author, Peter Crockford, told Newsweek that between 200 and 100 million years before the event, there was a large amount of life on the planet.

"While extinction is not the appropriate term for this event, given that we will likely never know what, if any, actual species went extinct, it appears there was certainly a dramatic reduction in the amount of life on the planet," Crockford wrote in a blog post accompanying the research.

Crockford told Newsweek that the potential discovery could give insight into how Earth in the distant future.

"Just like two billion years ago, the biosphere today (including us) relies on the base of the food chain," he added. "Today, that is microorganisms in the ocean and plants on land. Although oxygen levels will likely never change at a pace fast enough to a level significant enough for humans to take much notice, they could absolutely change over the next billion years."