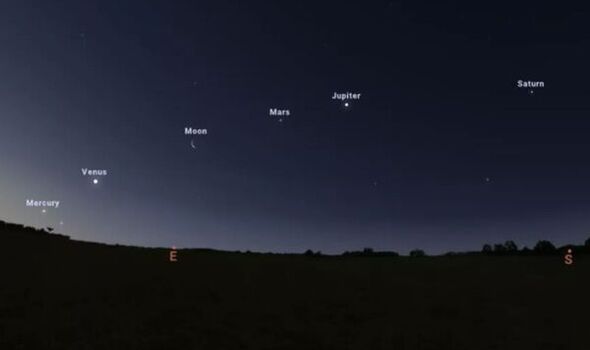 Why did Nasa blast lab-grown human muscles into space?

Despite this, only Mercury, Venus, Mars, Jupiter and Saturn will be visible to the naked eye from Earth.

This means, only five out of the seven planets will be visible in line.

UK star gazers have been advised to get up an hour before dawn to catch a glimpse, with hundreds expected to watch the celestial show unfold. 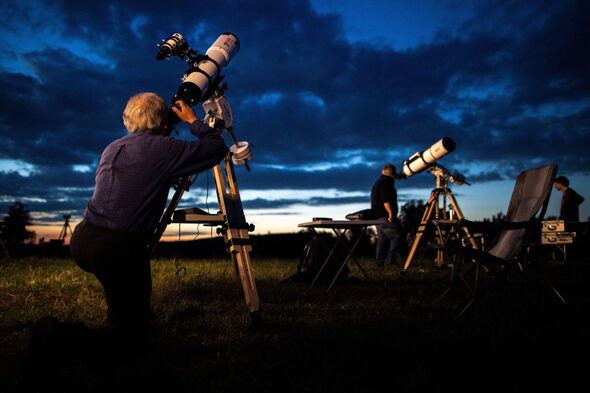 In the southern hemisphere, the planets are noted as rising earlier and climbing higher there, meaning you will get a clearer view from these areas.

This alignment is made extra special as the waning crescent moon is set to be visible between Venus and Mars.

But, the moon will not appear in alignment with the other planets.

Astronomer and founder of Stargazing London, Tom Kerss, told The Sun: “It’s well worth setting an early alarm and peering out from your garden, or any south/east-facing window or balcony available to you. 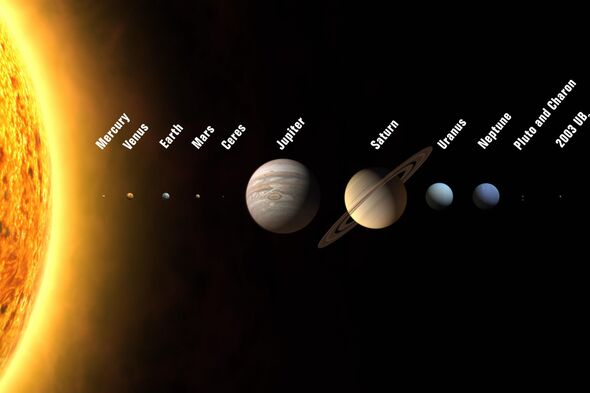 “The planets are easy to pick out even in the relatively light summer sky. Unlike stars, they don’t appear to twinkle, and Mars is noticeably orange, whereas Saturn is faintly golden.

“The inner planets, Mercury and Venus, don’t get very high above the horizon before sunrise with Mercury, in particular, climbing less than eight degrees before it fades out of view.

“To appreciate them, you’ll need a very low – preferably flat – eastern horizon, free from obstructions like trees or buildings. It may be worth scoping out a good viewing spot ahead of time to improve your chances.”

Amateur astronomer and science communicator Kevin Walsh added that you’ll be able to see the phenomenon if “you look due East about 45 minutes before sunrise”. 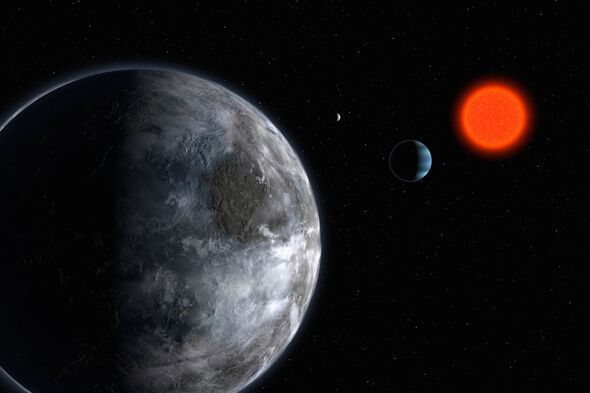 For those in the North East of the UK, this will be around 3.30am, and the South West around 4.00am.

“Mercury will appear closest to the horizon around East North East and we will have around 30-40 minutes of visibility before Twilight interferes. Saturn will appear in the sky towards the South East,” he said.

Despite the planets appearing in a perfect line, they do not actually form this way in the solar system.

The planets were last aligned in this way in 2004, and the next time they will be in alignment is September 8, 2040, meaning this is a rare opportunity for stargazers.

“The alignments like the one in 1962 and in 2000 are fairly common. The five naked-eye planets cluster together in the sky within a circle 25 degrees or less in diameter once every 57 years, on average,” NASA Science stated.