The mission due to launch next year has seen the projected costs balloon to more than a billion euros. In particular, problems with the parachute have frustrated engineers as they have been unable t develop a method of safely landing the rover on the red planet’s surface. Now the ESA is appealing to NASA’s Jet Propulsion Laboratory for assistance, with trials of a new design for the parachute set to start trials in Pasadena in the new year.

“It is going to be very, very tight getting the probe ready for next summer’s launch,” ExoMars project manager Pietro Baglioni told the Guardian. “I think we have only got a 50-50 chance we will be able to go ahead as scheduled.”

The plan is to employ a heat shield as it travels through Mars’ upper atmosphere, which should see its speed drop from 13,000mph to near a more manageable 1000mph.

At that point a couple parachutes should slow the lander further allowing the rover to reach the surface at a safe speed. 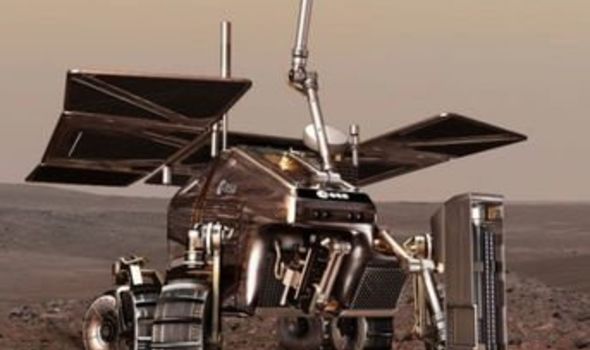 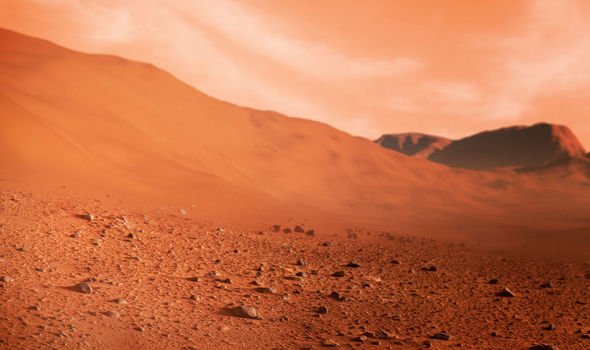 “The entire sequence from atmospheric entry to landing will take only six minutes,” said Baglioni. “There is a great deal that can go wrong in that time, however.”

Baglioni says that the latest tests, with NASA’s help, have gone well. “However,” he says, “the crunch will come when we repeat the high-altitude tests in February.

“If the parachutes pass this test, we will have a tight but plausible timetable to get them fitted to ExoMars. But if further tests or changes are needed, then it will get very tricky.

JUST IN: NASA was wrong? Astronomers challenge NASA on weight of the Milky Way 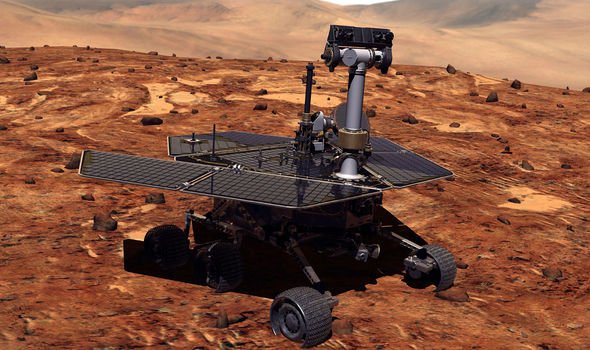 NASA is set to send its own rover to Mars next year as well and will likely launch in July or August.

The news of the space agencies collaboration with NASA comes as Al Worden one of the men on the Apollo 15 mission revealed the most “serious moment” of the mission. 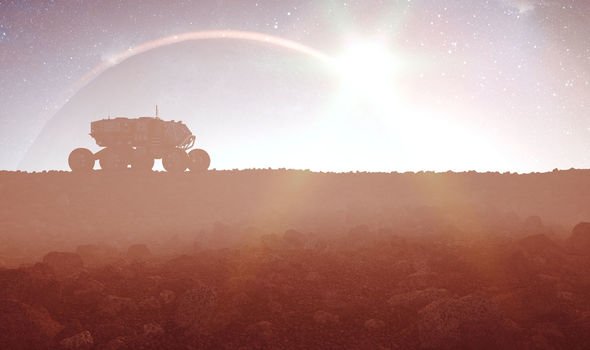 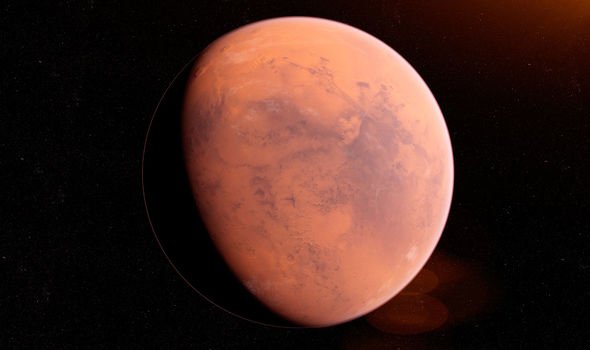 Apollo 15 was the second lunar landing after the disastrous launch of Apollo 13, which suffered a crippling explosion on the way to the Moon.

In 2011, the ex-astronaut appeared for a Google Talks event where he shed light on the behind-the-scenes secrets of Apollo 15.

In a harrowing account of the mission, Mr Worden revealed how one “serious moment” almost sent the three astronauts to “Panicsville”.

Mr Worden said: “Well, we did have a problem one day. We had tomato soup one day.

“The bag got popped open a little too fast and it broke the surface tension of the soup inside the bag.

“The whole portion of soup came out of the bag and it was a ball about this big around. 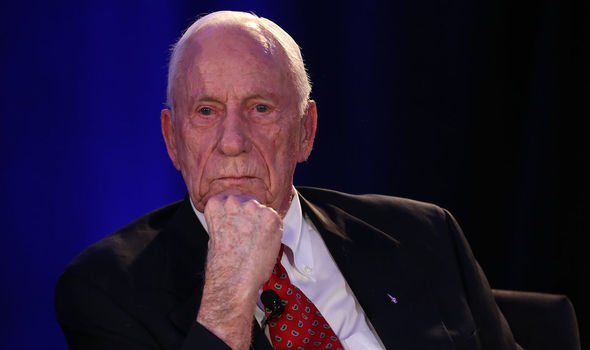 “And you know its really kind of interesting to watch these things happen in space because that ball is a perfect sphere. And it just kind of started floating around.

“Probably the most serious thing that happened to us on the flight was that ball of soup.

“That was almost Panicsville because if that ball of soup gets behind an instrument panel and breaks the surface tension, now you’ve got a