CORONAVIRUS symptoms occur in children less than adults, but boys are more likely to catch the virus than girls, new figure have suggested.

The Morbidity and Mortality Weekly Report, published by the Centers for Disease Control and Prevention (CDC), said that fewer children experience symptoms such as fever, cough, or shortness of breath than adults do.

It also suggested that boys made up a higher proportion of child cases than girls. 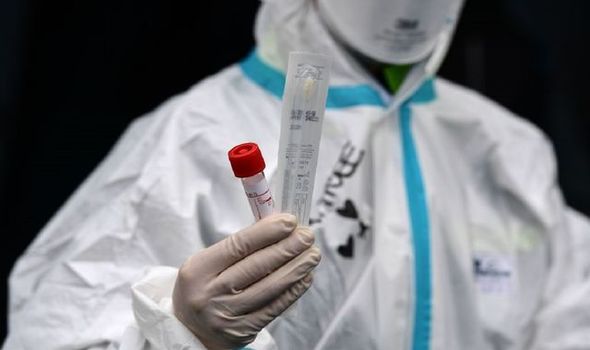 Although it is already thought that the adults may be more susceptible to Covid-19 than children are based on data from China, this report has looked at cases from the US.

Symptoms were only known for a small proportion of that number, but the report concluded that 73 percent of pediatric patients had symptoms of fever, cough, or shortness of breath compared with 93 percent of adults during the same period. 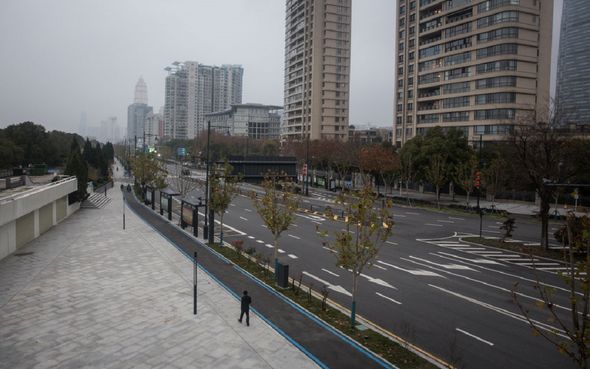 This compares to 33 percent for adults.

Other reports also suggested that infections might be more severe in infants than older children.

And there were three deaths reported in children in the cases analysed.

But children also made up a disproportionately small percentage of confirmed cases.

Yet children make up around 22 percent of the US population.

Gender also played a part. Boys made up the majority – 57 percent – of confirmed cases in children, the report states.

In general, the findings are consistent with a previous study conducted on Covid-19 patients under 16 in China. 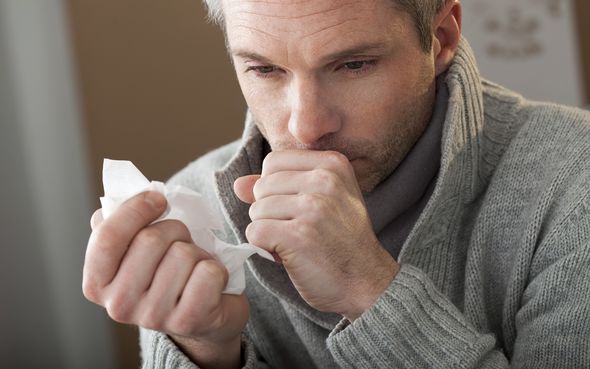 And it’s not just age. The gender aspect has been widely reported as well.

An analysis of 44,000 Covid-19 cases in China found that men had a higher case-fatality rate than women, regardless of age.

The CDC’s current report states: “Reasons for any potential difference in Covid-19 incidence or severity between males and females are unknown.”

But it adds that current findings suggest “biologic factors might play a role in any differences in Covid-19 susceptibility by sex.”

The report concludes that even if children do appear to be less affected than adults by the Covid-19 pandemic, social distancing measures should still be observed across all ages.

It said that asymptomatic or mildly affected people, including children, are “likely playing a role in transmission and spread” of the virus.

Data on the coronavirus pandemic is being rapidly gathered around the world in an effort to know more about the virus and how it works. 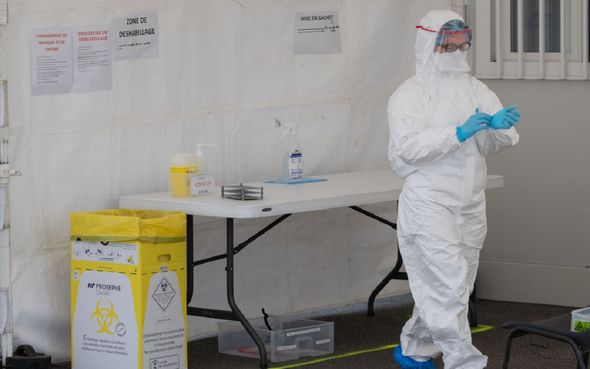 But due to high workloads in hospitals, even current data can be incomplete or limited, and should be treated with some caution.

The CDC note that most pediatric cases were missing data on symptoms or underlying conditions.

Meanwhile, an ongoing study, launched last Tuesday in the German region of Heinsberg, is examining how Covid-19 spreads.

It will examine 1,000 people in the area, with scientists going into households and hospitals to see how much children pass the virus on to adults or how it might be caught from objects such as TV remotes or door handles.