30,000 reasons to take a bough! Thousands of Mail readers flock to join tree campaign for a greener Britain 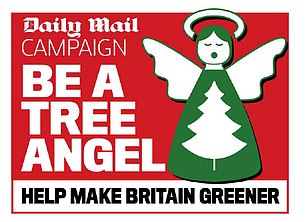 We asked you to help make Britain greener – and the Daily Mail’s army of readers have been simply tree-mendous.

Thousands of you have since pledged or planted more than 30,000 specimens as part of our Be a Tree Angel campaign.

We’ve given away thousands of saplings, including silver birches, hazels, oaks, willows and hollies and even Christmas trees – while many more of you have donated to planting schemes.

The campaign, which is being run with the Tree Council, has been backed by Boris Johnson, luminaries including Joanna Lumley and John Humphrys and bodies such as the Royal Horticultural Society and the National Trust.

We are also committed to planting more trees in schools – and that is why we are seeking donations to fund 1,000 orchards at 1,000 schools around Britain. 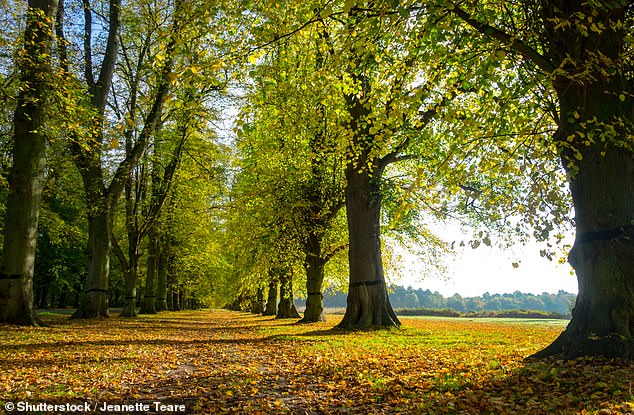 Thousands of you have since pledged or planted more than 30,000 specimens as part of our Be a Tree Angel campaign (file image)

Since the Mail launched its campaign on November 23 to coincide with National Tree Planting Week, readers have already planted or pledged to plant 30,054 trees.

Our aim is to carpet Britain with a million more trees, which can help clean the air we breathe by filtering harmful pollution they trap on their leaves and bark.

They also reduce the amount of the greenhouse gas carbon dioxide by storing it as wood in trunks and branches.

As this newspaper has highlighted, all too often trees are being cut down in urban areas and not replaced – such as the thousands of mature street trees felled in Sheffield to save on maintenance works.

All the main political parties have vowed to boost the amount of tree cover in the UK, which is just 10 per cent in England, 15 per cent in Wales, 19 per cent in Scotland and 8 per cent in Northern Ireland.

Britain is committed to becoming a ‘net zero’ emitter of greenhouse gases by 2050 – and to do this we will need to plant millions more trees. 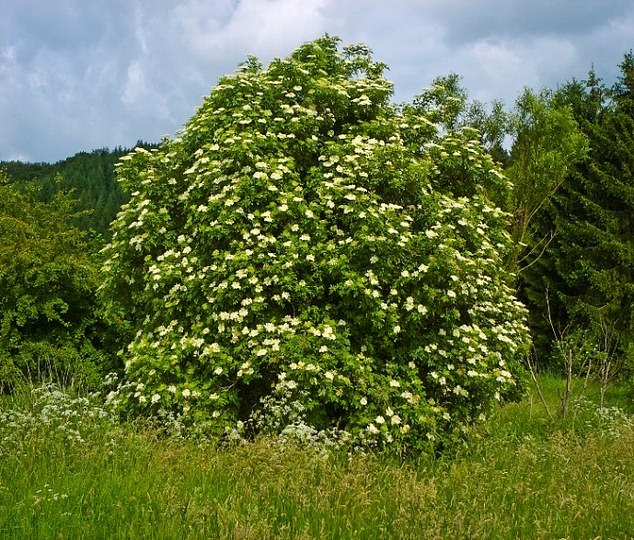 Our aim is to carpet Britain with a million more trees, which can help clean the air we breathe by filtering harmful pollution they trap on their leaves and bark (file image)

Sara Lom, chief executive of the Tree Council, said yesterday: ‘A tree in a lively school playground, or a line of trees along a residential street provide a raft of valuable services – from improving air quality, to providing shade and wildlife corridors, to making the area more pleasant for residents.

‘Local authorities and their tree officers are often unsung tree champions, managing urban tree populations on very restricted budgets. They need to be better funded to care long-term for the urban trees we all so rely on.’

The Tree Council was created after a government-backed campaign called Plant a Tree in 1973. Miss Lom added: ‘It caught the imagination of the nation and made thousands of people tree champions for life.

‘Every year since, around a million trees have been planted during National Tree Week, and this year more communities than ever donned their boots and laid down roots for a tree-filled future.’

Whose leaf is it anyway? Clive’s backing our drive

Clive Anderson has urged everyone to get behind the Daily Mail’s Be A Tree Angel campaign.

In his role as president of the Woodland Trust, the broadcaster said the world needs millions more trees to help save the environment for future generations.

Anderson, former host of Channel 4’s Whose Line Is it Anyway and presenter of BBC Radio 4’s Loose Ends, said yesterday: ‘All power to the Daily Mail campaign to get us all to plant a tree this Christmas. I am all for trees. 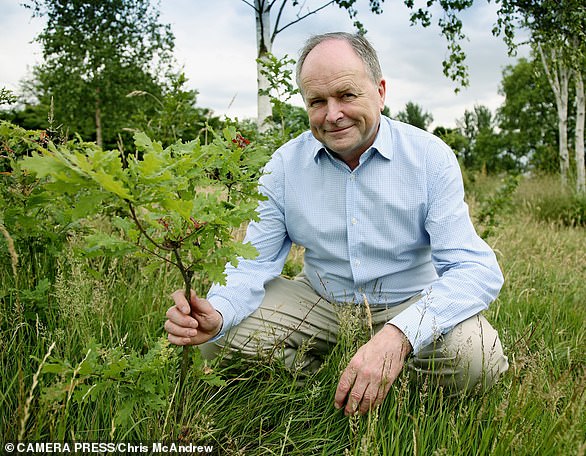 ‘For ages now, I have been banging on about them to anyone who was interested and many more who weren’t. The political parties are currently outbidding each other with promises to plant more and more of them. Not all political promises are kept once the election is over, but let’s hope we do eventually see the woods from these trees.’

He explained: ‘The world needs millions and millions of more trees to replace those lost in decades – centuries – of deforestation and to help cope with climate change. Trees extract carbon dioxide from the atmosphere and store carbon, they help prevent flooding, provide a home for wildlife…’

He added: ‘Can I suggest you think about buying a potted Christmas tree this year so you can plant it outside once the festivities are over?’