The coin is in the illusionist’s left hand, now it’s in the right — or is it? Sleight of hand tricks are old standbys for magicians, street performers and people who’ve had a little too much to drink at parties.

On humans, the deceptions work pretty well. But it turns out that birds don’t always fall for the same illusions.

Researchers in a small study published on Monday in the Proceedings of the National Academy of Sciences reported on Eurasian jays, birds whose intelligence has long been studied by comparative psychologists. The jays were not fooled, at least by tricks that rely on the viewer having certain expectations about how human hands work. However, they were fooled by another kind of trick, perhaps because of how their visual system is built.

Magic tricks often play on viewers’ expectations, said Elias Garcia-Pelegrin, a graduate student at the University of Cambridge who is an author of the study. That magic can reveal the viewers’ assumptions suggests that tricks can be a way into understanding how other creatures see the world, he and his colleagues reasoned.

Eurasian jays are not newcomers to subterfuge: To thwart thieves while they’re storing food, jays will perform something very like sleight of hand — sleight of beak, if you will — if another jay is watching. They’ll pretend to drop the food in a number of places, so its real location is concealed.

“Because it all looks like the same movement,” Mr. Garcia-Pelegrin said, “the observer bird actually has no clue where the food is.”

What would they make, then, of human magic?

For his jay audience, Mr. Garcia-Pelegrin performed three hand-to-hand tricks using worms. His illusions were also filmed and shown online to human volunteers. The jays were veterans of comparative psychology research and learned swiftly that they’d get the worm if they guessed correctly which hand it was in. (No such reward was provided to human onlookers.)

Two of the tricks, known as the palm transfer and the French drop, fell flat.

“We found that the birds weren’t fooled at all,” Mr. Garcia-Pelegrin said.

During the palm transfer, performers hold an object in their left palm and appear to drop it into their right (the object is actually clasped between the fingers of the left hand). The jays usually picked the hand the worm started in.

With the French drop, in which the worm is surreptitiously moved to the other hand, they usually picked that one. 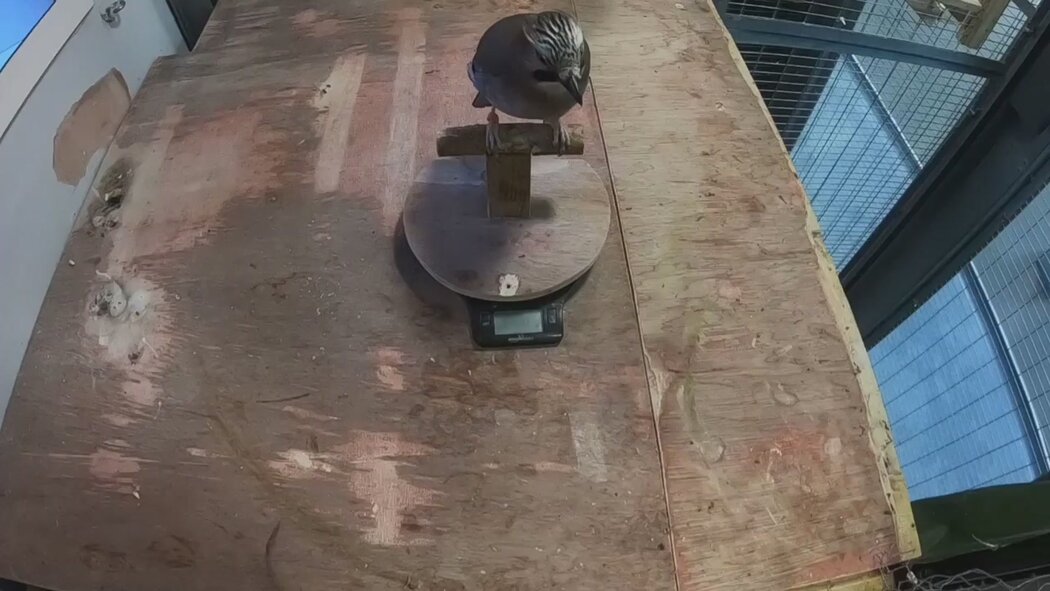 Human observers, relying on their understanding of how human hands work, were deceived by Mr. Garcia-Pelegrin’s cues. But the birds simply watched the worm and picked whichever hand they’d seen it in last, the researchers believe.

The third trick, a fast-pass maneuver that tosses the worm back and forth between hands at high speed, was surprisingly successful at fooling the jays. But probably not for the same reasons the trick works in humans, Mr. Garcia-Pelegrin says.

People are flummoxed by the speed with which the object flies back and forth. Jays’ vision, on the other hand, is much better than ours when it comes to accurate perception at high speed. But watching the trick required them to move their heads to keep up, potentially switching between watching with one eye and watching with two. In that moment of transition, they may have lost track of the worm, and just chose the hand it started in. 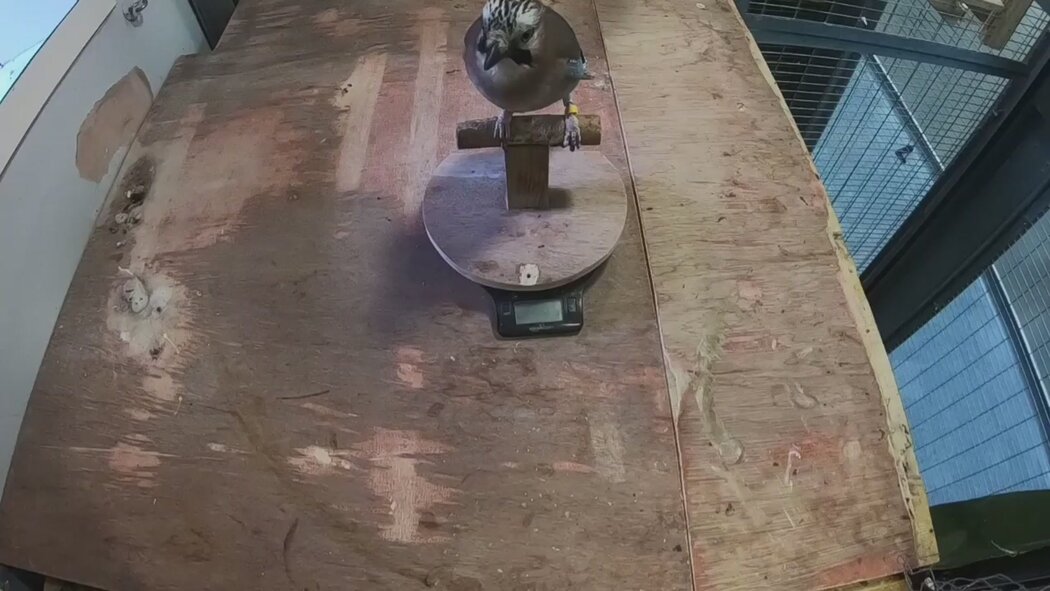 It’s intriguing that these lab birds, which have extensive experience with human hands, don’t seem to have developed the assumptions that would make them prey to the palm transfer and the French drop. Further testing with larger numbers of birds, both wild caught and lab living, will be required to confirm the findings — only six birds participated in this study.

Looking ahead, what kind of a magic trick would play on jays’ expectations of the world? Ideally, the experimenter would be a bird and not a person, capable of the same motions and gestures as the jays. But unless the bird world manifests a feathered and beaked Penn & Teller, science will have to rely on illusions performed by someone like Mr. Garcia-Pelegrin.

“If I’m creative enough, and I manage to create a magic effect that captures this bird’s essence, in whatever way that is, they would be fooled by that,” he said. “That’s going to be a hard thing to do. We’re humans. It might take a lot of trial and error.”