The space rock was found on the frozen desert of Antarctica by the American Search for Meteorites (ANSMET), who locate asteroids that have landed on the barren landscape in the past, to study their composition. Researchers at ANSMET stumbled across a bizarre green rock – labelled ALH84001 – while surveying the area near Allan Hills and it was initially classified as an unremarkable chunk of an asteroid and consigned to the laboratory stores. But, in the Nineties, it was sent for analysis at NASA and experts soon realised that ALH84001 is in fact from Mars and formed from volcanic lava over four billion years ago.

Studies of molecular signatures in the rock showed that it was ejected into space by an impact 16 million years ago, and drifted through the Solar System until 13,000 years ago until it landed in Antarctica.

NASA geochemists Chris Romanek and Everett Gibson studied unusual orange grains inside the meteorite, made of carbonate, which on Earth commonly form in water.

This month’s BBC Science Focus Magazine reports that “their results suggested that these Martian carbonates were deposited in the rock after carbon dioxide, dissolved in liquid water, flowed into tiny cracks”.

It added: “Today’s Mars has an average temperature of -60°C, but ALH84001 pointed to a far more hospitable past. And that wasn’t all. 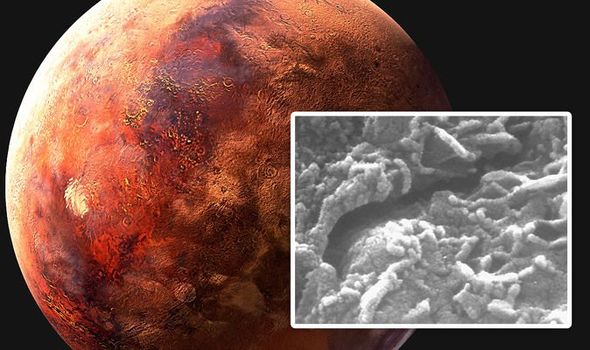 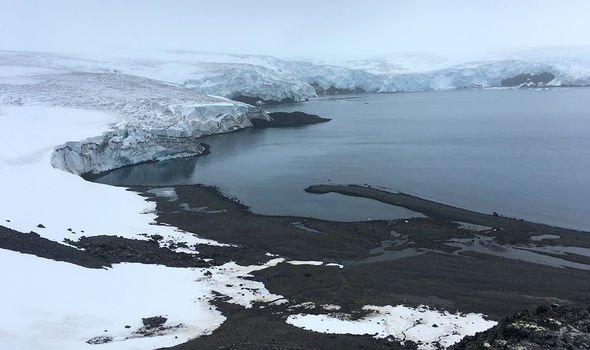 “The pair also saw microscopic shapes near the carbonate grains – worms and sausages that looked just like Earth bacteria, except much smaller.

“It was the start of a crazy idea. Could water flowing into the rock have carried not just carbonates, but tiny Martian microbes?”

Microscopy specialist Kathie Thomas-Keprta was brought in to try and find a hole in their findings, after believing it was a “crazy idea” that it could contain life.

But instead, the BBC article explains that “she found that they were magnetic crystals, made of magnetite (iron oxide) and pyrrhotite (iron sulphide), just like the tiny compasses produced by magnetotactic bacteria on Earth.

“There are non-biological ways to make these minerals, but this generally takes extreme conditions – high temperature and pH – so it was hard to explain how they ended up in carbonates deposited at mild temperatures. 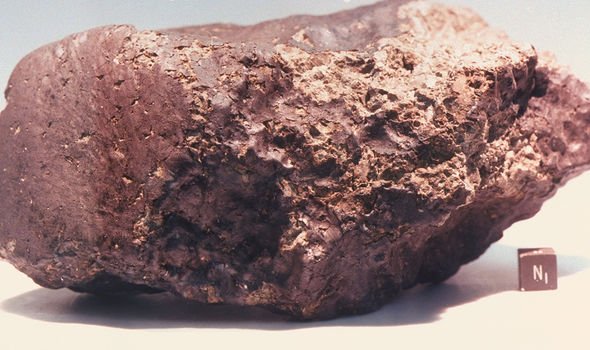 Dr Thomas-Keprta sent two samples of the rock to chemist Richard Zare at Stanford University, who had a powerful instrument called a laser mass spectrometer which could identify even trace amounts of chemical molecules by vaporising them.

His team found what NASA’s Viking mission to Mars had failed to – complex organic molecules called polycyclic aromatic hydrocarbons (PAHs) were concentrated within the samples.

On Earth, PAH comes from wherever life has been and the molecules spotted by Dr Zare and his colleagues were exactly what you would expect to see when bacterial cells decay.

In July 1996, the team was called into the office of NASA chief Dan Goldin, who grilled them for hours, then Goldin, in turn, was summoned to the White House to brief President Bill Clinton and Vice President Al Gore. 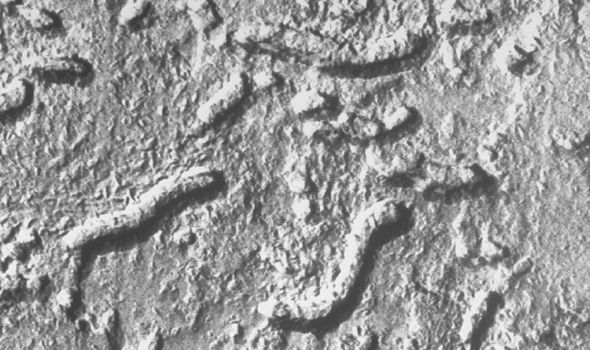 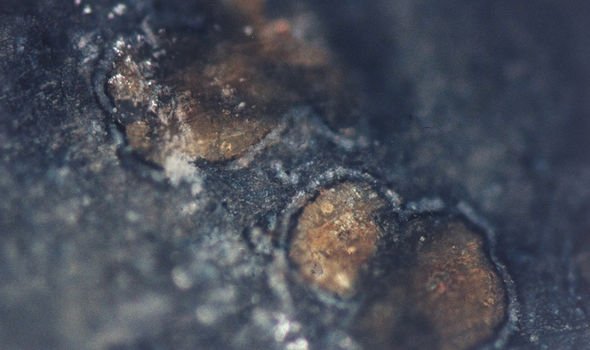 At a press conference on August 7, President Clinton addressed the world live from the White House Rose Garden.

He said: “Today, rock 84001 speaks to us across all those billions of years and millions of miles.

“It speaks of the possibility of life.

“If confirmed, the implications are as far-reaching and awe-inspiring as can be imagined.” 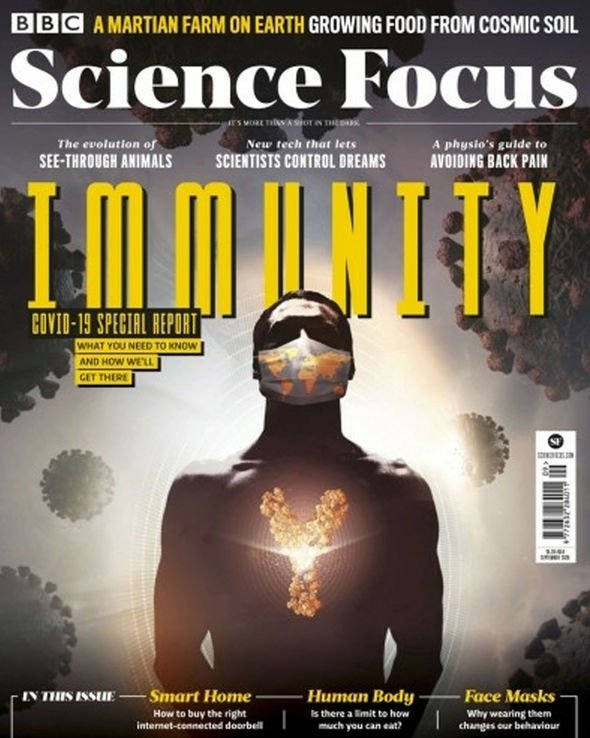 But, not everyone is convinced by the finding.

BBC Science Focus Magazine adds: “20 years and dozens of studies later, the results have largely stood up to scrutiny.

“The consensus is now that the rock’s intriguing features did indeed form on Mars, with the carbonates deposited in a watery environment at temperatures around 25-30C.

“But whereas the NASA team is as convinced as ever that life is the most plausible explanation, critics insist they have failed to prove their case.”

You can read the latest release of BBC Science Focus by subscribing here.