A woman believes she has met Jesus after suffering complications during surgery. Susan was technically dead for a time being during an operation, and in those brief moments she believes she met Christ. Susan said that Jesus took her from her body and accompanied her to heaven where there were “angelic” beings.

Writing on the Near Death Experience Research Foundation, Susan also described how the place she was taken to was in the “consciousness of Christ”.

Susan said: “I was aware that Jesus Christ came into the room. I was taken from my body and observed up to the point of doctors beginning to open my skull.

“Communication was telepathic. They wanted to take me to a Golden Mountain that was illuminated with white and gold light.

“There I was greeted by my family who had passed on. There was such joy and remarkable peace. They said ‘Do not be afraid.’ 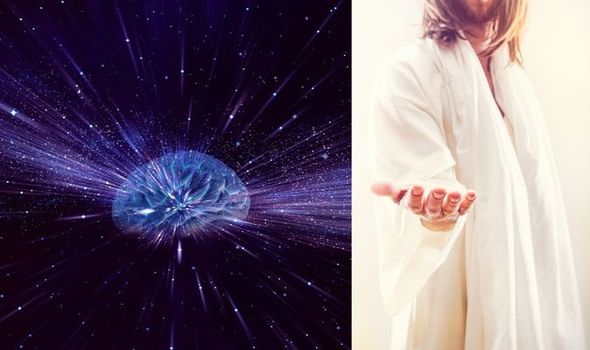 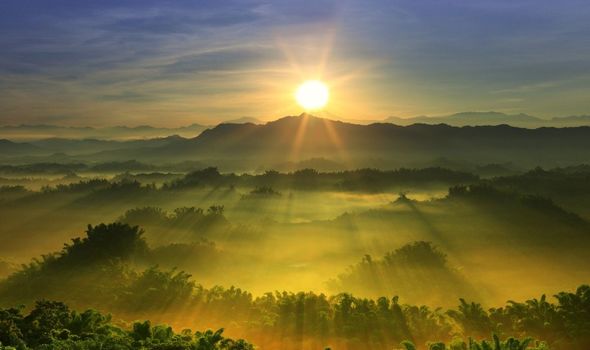 “Messengers were needed to let people know that death is not fearful. People had forgotten.

“They gave me instructions in how to work with the gifts we are given to assist one another. The illumination was so magnificent.

“Moving around was so easy in this body. The whole environment felt and appeared as though the body or consciousness of Christ was alive in each person making up a whole that was expanding beyond the universe.

“Love was so peacefully exuding from within each presence. Some of the figures were angelic with wings.”

The idea of seeing religious figureheads and gods in the afterlife is not a new experience, but some researchers believe there may be a natural phenomenon. 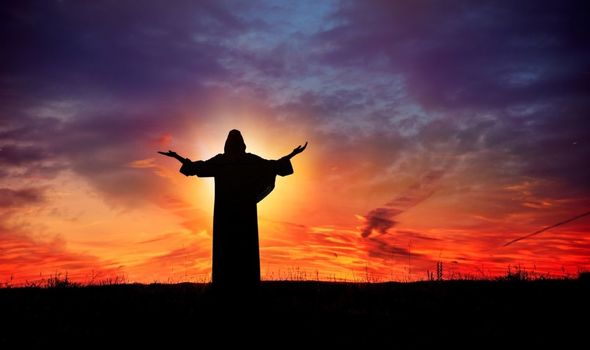 Dr Sam Parnia, director of critical care and resuscitation research at NYU Langone School of Medicine in New York City, believes cisions may be a survival technique in which the brain is searching for help.

He told an Oz Talk: “People describe a sensation of a bright, warm, welcoming light that draws people towards it.