An incredibly-detailed firsthand account of the afterlife has emerged on the Near-Death Experience Research Foundation (NDERF) blog. In her story, a woman known only as Anne W has this week published what she believes happened to her post-cardiac arrest period.

In a lengthy account, the woman begins by explaining she felt ill at a poker tournament with her boyfriend.

She said: “I mentioned to my boyfriend, something was up, I didn’t feel right, I was sweating, experiencing high anxiety feeling, shaking. It wasn’t nerves, I said ‘I just don’t feel right’.”

Anne then reveals she proceeded to fall asleep and experience a very vivid dream.

“The excruciating pain I felt for him, I felt all his pain and suffering. 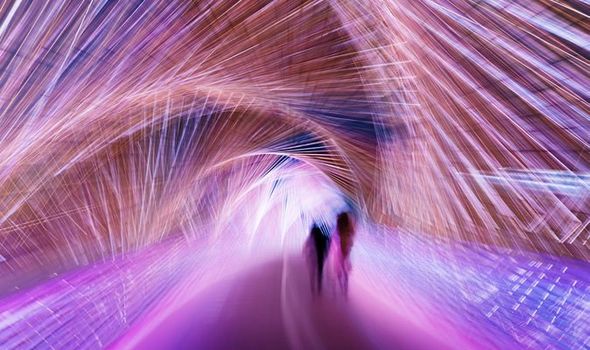 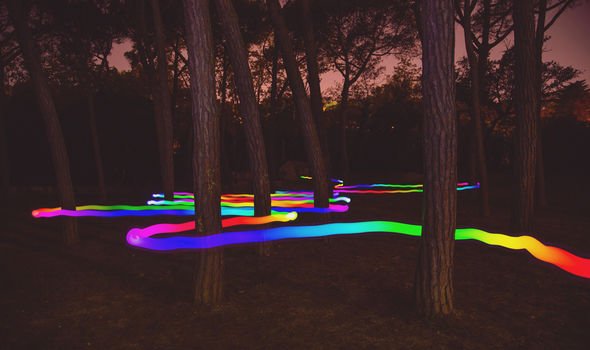 “I woke up sobbing, sad, grief stricken that another human could possibly do this to another.

“I was very shocked and confused at the vividness of this dream.”

And it was only shortly afterwards she had an apparent heart attack.

Anne said: “It began with chest pains, I was holding my chest for a while as we sat and talked; it felt like my heart had clamped down tight.

“I began hyperventilating and my heart felt like it was popping out of my chest. All the sudden I became weak and cold, said I need to lay down on the floor.” 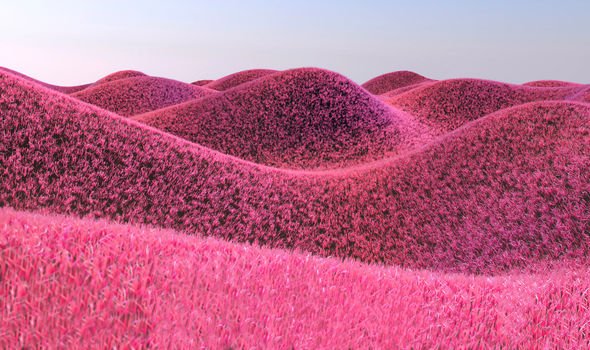 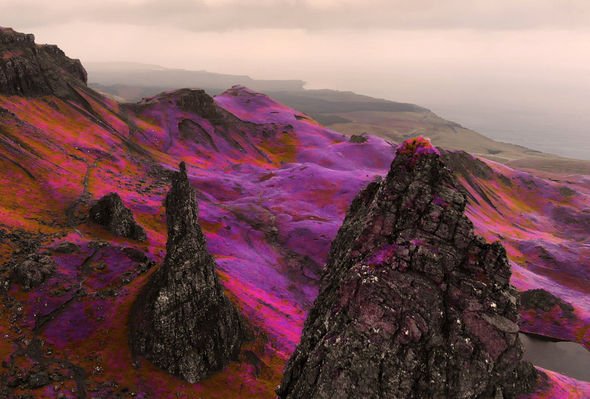 And it was then she recounts the extraordinary experience of feeling “totally at peace with leaving this Earth”.

Anne said: “In and out of the pain as waves of bliss and peace washed through me; it all seemed to be happening ‘simultaneously’.

“I was fully aware I seemed to be in two places at once, which was curious to me, I was outside of my body; yet still inside!

“I was everywhere, I could see inside and outside of my house laying paralysed on the floor.

“I was shown through energy that I was one with all that is, all that ever was and all that will ever be.

“All that existed was within me. I was shown this and experienced this within every fibre of my being.

“Everything was connected. I was everything, everywhere; omnipresent, omniscience!

“I knew in this place of oneness that I was connected to everyone and everything. there absolutely was no separation.” 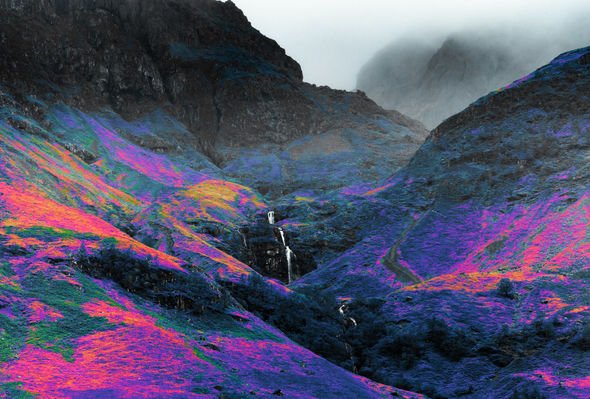 Then, after a prolonged and highly detailed account of her religious experience, Anne believes she eventually arrived at a “barrier she was not permitted to cross”.

She said: “I got a huge revelation and then I heard a loud pop or click and then I was literally snapped back into my body patting myself down, screaming, ‘I’m alive, I’m alive’.

“My girlfriend was walking into my apartment at the same time; but before she walked in physically, I saw her coming.”

However, while Anne appears certain her experience is empirical evidence of the afterlife researchers reveal such vivid visions are simply associated with a surge in brain activity occurring as one approaches death.

They found a huge surge in brain activity in the final few seconds of the rodents’ lives.

Professor Jimo Borjigin said at the time: “This study, performed in animals, is the first dealing with what happens to the neurophysiological state of the dying brain.