A person who gives her name as just Shirley temporarily died following complications during surgery. Thankfully, Shirley was brought back from the dead but believes she saw the afterlife in her brush with death. Shirley described how she perceived the afterlife to be something completely different to what we are used to on Earth.

She believes silhouetted figures parade in an otherworldly light where she was given all the knowledge in the world in an instant.

Shirley detailed her perceived moment in the afterlife on the Near Death Experience Research Foundation.

She said: “I was a silhouette of dark grey with light grey surrounding the whole area, except for the bright light that seemed to be heading up.

“The light being was not of Earth light. There was no need for the Moon or stars.

“The best way I can describe the light is it was like the look of a full Moon brightness. 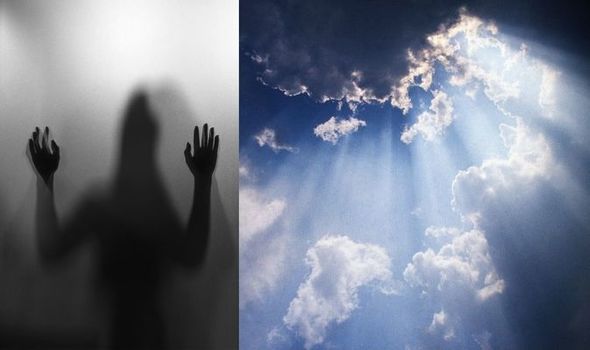 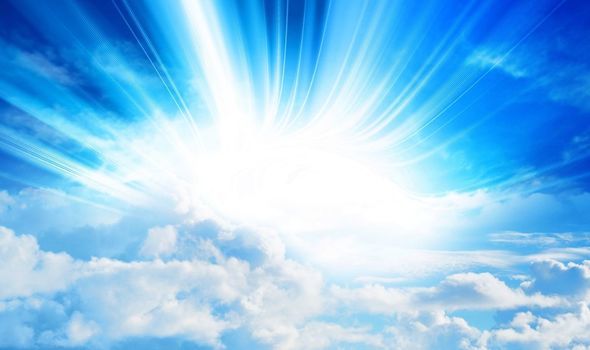 “Other silhouettes were moving through the tunnel of light at an upward angle. Each silhouette was alone.

“I couldn’t tell the gender of man or woman or child. There were no animals. There was no colour in what I saw. The feeling of happiness and complete understanding of everything of Earth was known in a flash.

“I was home, really home. Nothing of earth was present. The only thing there was me and information entering my mind.”

Neuroscientist Christof Koch, president and chief scientist of the Allen Institute for Brain Science, believes visions such as Shirley’s are relatively normal

He believes near death experience visions are typically signs the brain is running out of oxygen or scanning itself for survival techniques. 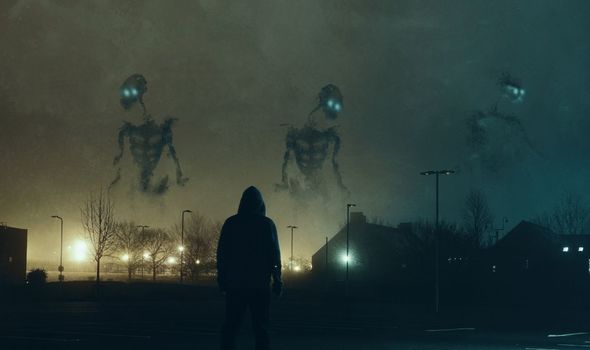 Dr Koch wrote in an article for Scientific American: “I accept the reality of these intensely felt experiences. They are as authentic as any other subjective feeling or perception.

“That premise has served science and its handmaiden, technology, extremely well over the past few centuries. Unless there is extraordinary, compelling, objective evidence to the contrary, I see no reason to abandon this assumption.