Following an accidental drug overdose, a person by the name of Francine clinically, albeit temporarily, died. Before she could be resuscitated, Francine believes she saw what awaits her in the afterlife – and it seems terrifying.

Francine says she was tormented by demons and had a complete review of her life.

Writing on the Near Death Experience Research Foundation, Francine said: “I was floating above the scene and watching them try to revive me. Suddenly, I was surrounded by these horrible creatures that I call ‘dark angels.’

“They were speaking in a rhyme saying ‘Out of the light and into the darkness . . . ‘ The rest of the rhyme I don’t remember.

“They tore at me and it was painful, ripping me to pieces until I was nothing. We were literally flying down the halls of the hospital and out the roof. 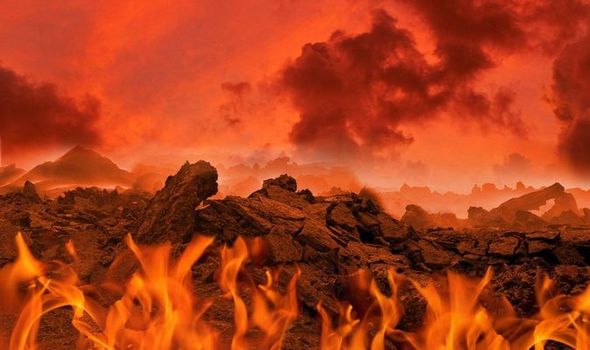 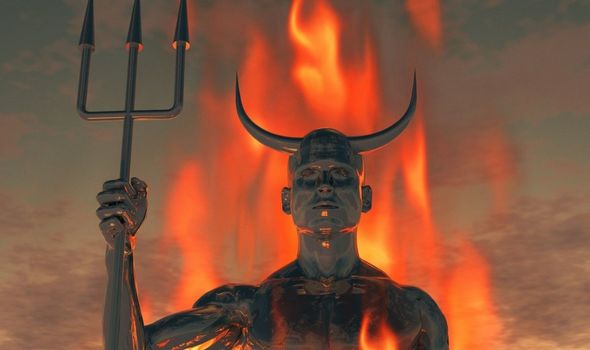 “Next, I was in a Hell and was flat on my back with bars pressing down on me. I could hear the cries of other souls and their anguish.

“An evil presence questioned me for what seemed like an eternity. It wanted to know what I believed spiritually and who I worshipped.

“I was very afraid a first but became defiant and challenged their right to keep me. I told them I did believe in Jesus and I didn’t think he would hurt me. Then I was suddenly out of hell.

“The next thing that happened was an in-depth review of my life. The Beings that were with me, showed me in detail each mistake I had made in my life. 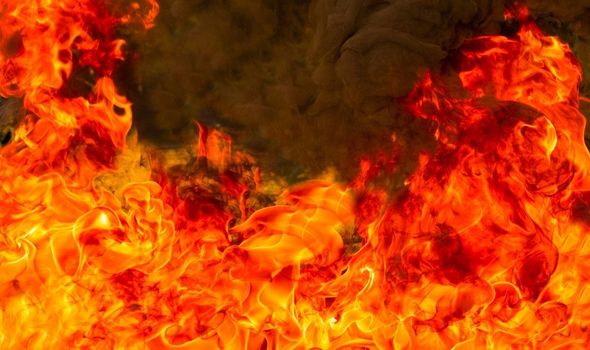 “This review was so detailed that even inappropriate looks were pointed out. I was shown how my behavior hurt others and it was my responsibility to curtail my responses and love others more fully.

“Next I was in the womb of a woman. It was very peaceful until I was born. I was reminded of the evil of the world when the doctor who delivered me thought, ‘Here’s another little whore.’

“I could hear it and was so sad. After that, I lived lives, died, and was reborn thousands of times. This eternity was pure hell, I just wanted it to stop.”

Some researchers state these are normal phenomenon and not necessarily a sign of Heaven, Hell or an afterlife. 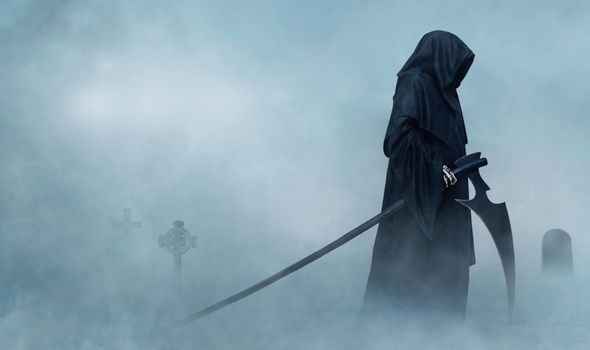 Dr Sam Parnia, director of critical care and resuscitation research at NYU Langone School of Medicine in New York City, told a recent Oz Talk: “People describe a sensation of a bright, warm, welcoming light that draws people towards it.

Dr Parnia says there are scientific explanations for the reaction, and says seeing people is not evidence of the afterlife, but more likely the brain just scanning itself as a survival technique.