A person by the name of Erica temporarily died following an accidental overdose of medication. Erica was only clinically dead – which is the cessation of breathing or the beat of the heart – for a brief moment, but she claims she saw what awaits us when we die.

Erica said that God and Jesus Christ were sat on thrones in a “pure white” room who judged whether or not it was her time.

While Erica claims she was sent back to Earth, she is now convinced that the afterlife and God and Jesus are real.

She wrote on the Near Death Experience Research Foundation: “I left the room and was travelling down a tunnel with a bright light.

“As I went further up the tunnel, the light got bigger and brighter. Then I was in the throne room of God. Jesus Christ was seated next to God. 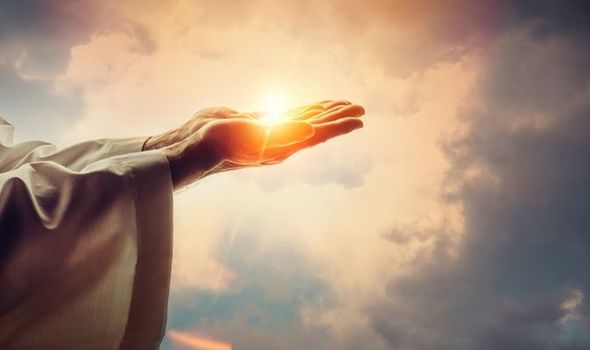 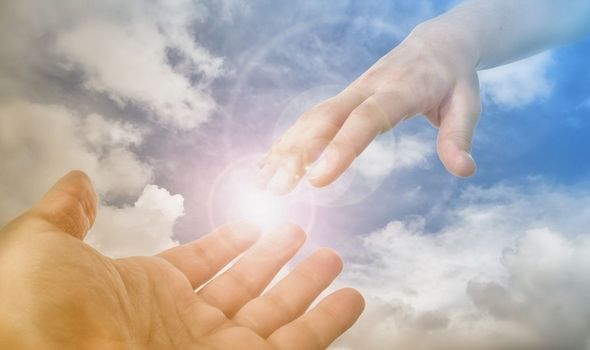 “The throne room was pure white. Then I stood there in absolute awe at the beauty of Jesus.

“Jesus was wearing a white robe with a purple sash and had flames in his eyes.

“His golden crown had many bright jewels in it. The jewels were purple, green, and red.

“I looked back at Jesus and his sash. Then the sash turned red. I was looking into His eyes. I saw forever in them: He was so beautiful. 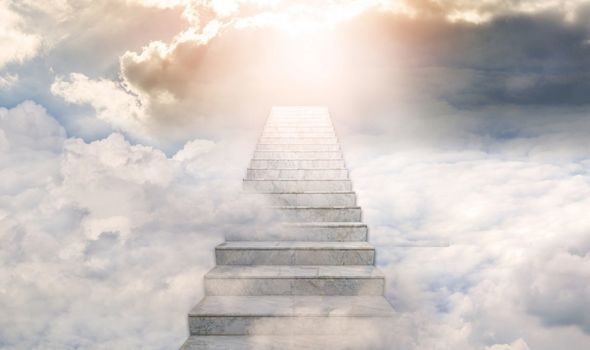 “Then I remember bowing before Jesus and God. They both spoke to me, but I do not remember what was said by them.”

Erica suddenly woke up and was attached to a breathing machine, but the experience will stay with her forever, she said.

Researchers, however, are not so convinced, and state visions such as Erica’s are more to do with a surge in brain activity.

Neuroscientist Christof Koch, president and chief scientist of the Allen Institute for Brain Science, wrote in an article for Scientific American: “I accept the reality of these intensely felt experiences. They are as authentic as any other subjective feeling or perception.

DON’T MISS
Near death experience: Woman greeted by Jesus in the afterlife
Life after death: Time loses all meaning in the afterlife – claim
Afterlife consists of flying through the Universe 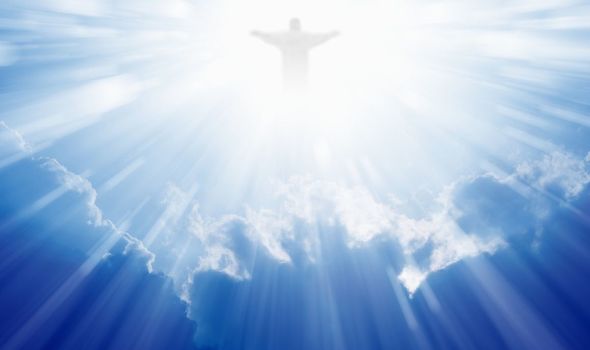