Up to a third of those who have had a close brush with death, have reported NDEs. Some of the common features of their experiences include feelings of contentment, psychic detachment from the body, rapid movement through a long dark tunnel, and entering a bright light. For many, NDEs are also irrefutable proof that there is life after death – in particular, the separation of the spirit from the body.

John Wren-Lewis was travelling with his wife Ann on a bus in Thailand, when he suddenly passed out.

It turned out that a thief had slipped him some poison in order to rob him.

The effects of the poison on John were almost fatal, as his pulse stopped and he lay unconscious for seven hours. 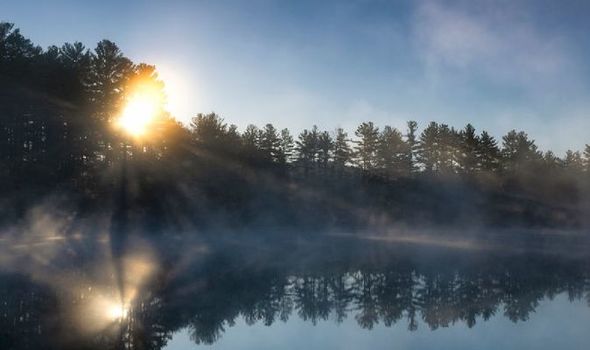 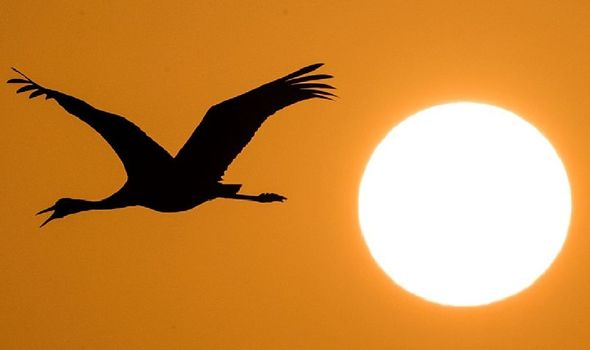 The 60-year-old would describe those hours of unconsciousness as “eternity consciousness”.

The whole episode would have a profound effect on him and his outlook on life.

Instead of fear, he found new joy in all aspects of his life, even in things that had once been unpleasant and irritating. 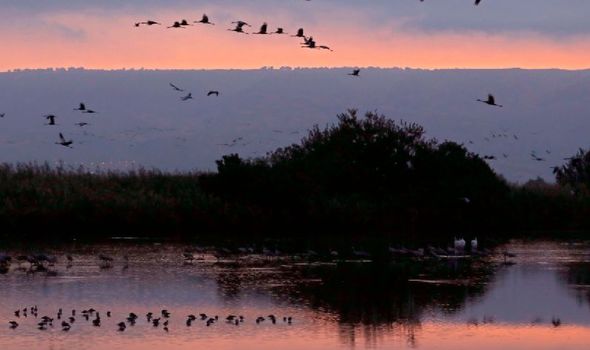 He recalled: “The discovery that I could positively enjoy a cold — not merely wallow in the indulgence of a day in bed, but get a kick from the unusual sensations in my nose and throat — was a big surprise.

“I also started to enjoy tiredness and the many minor pains that afflict a 60-year-old body.”

The account was revealed in Dr Bruce Greyson’s book After: A Skeptical Scientist’s Journey to Understand Life and Beyond, and shared by The Daily Mail. 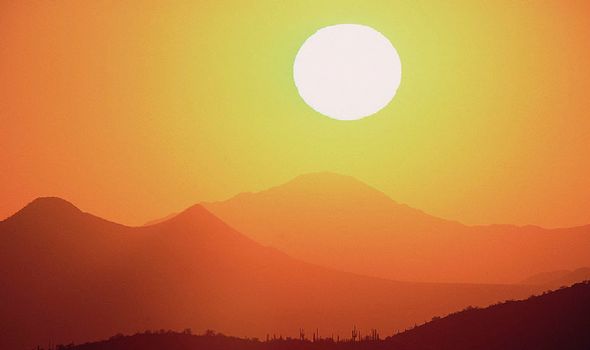 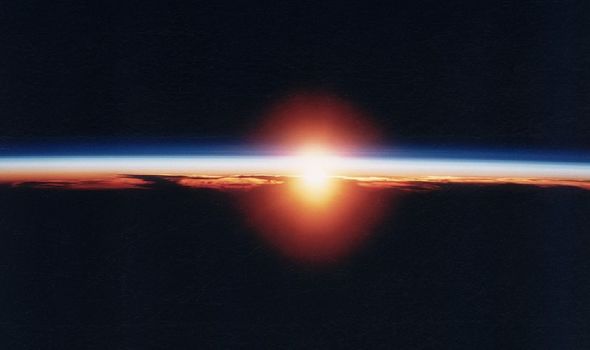 John’s brush with death form one of the many case studies collected by Dr Greyson over the past 50 years.

Dr Greyson, a professor emeritus of psychiatry and neuro-behavioural sciences at the University of Virginia in the US is among a growing group of scientists seeking a rational explanation for NDEs.

He insists that nothing he has come across in his research has provided evidence of a life beyond the dimensions of the material world.

He suggests that the simplest explanation why these experiences feel so convincing is because they are objectively real, not hallucinations.