A man, identified only as Joon O in bid to retain his anonymity, has related an extraordinary account of what he believes took place following a near-fatal car accident. Reported the dramatic events that brought about the religious experience to the Near Death Experience Research Foundation (NDERF) blog.

He said in his story, translated from Portuguese and uploaded to the blog this week: “I was heading home and giving a ride to two employees and one of their wives in the new VW Beetle I had just bought.

“All of a sudden, a motorcycle and a new VW Brasilia were trying to go across, cutting me off from the right. They were having a street race.

“When they hit the right side of the front of my car, my car spun horizontally, diagonally crossing the very long intersection, and my car hit the curb.

“I was the driver and my body flew about 30 meters out of the right-side window.

“My older sister, Gemma, told me what had happened at the São Paulo medical hospital: The ambulance arrived at the scene of the accident and took me to the nearest hospital.

JUST IN : Scientist explains what ACTUALLY happens when you die – VIDEO 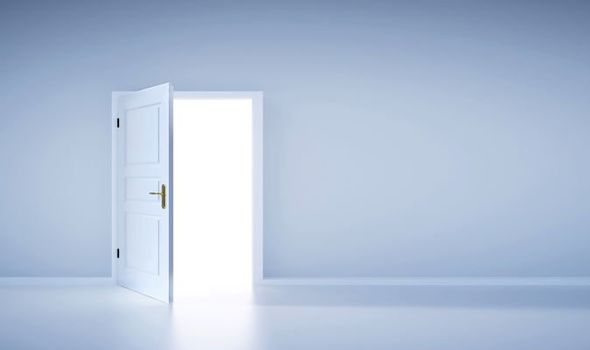 “She looked through all of the emergency care rooms but she was unable to locate me.

“But, in the middle of the hall where there was an elevator that went down to the morgue, she saw eight more bodies covered by white cloth on top of some stretchers.

“These bodies were waiting to go to the morgue for an expert examination.

“One of them had a lot of blood on the stretcher and a left foot exposed from under the cloth.

“The middle toes of my feet are raised very differently compared to the normal feet. ‘That’s my brother, Joon!’ yelled my sister to one of the officers. 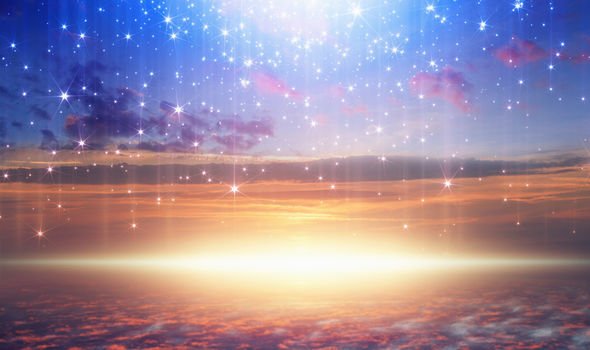 “The nurse in charge said that he had thought that I was dead because of all the blood on the stretcher. I was immediately taken to another hospital located at the other end of Paulista Avenue.

“The police called for an ambulance and my sister and I were escorted by a police siren. Three days in a coma or with memory loss.”

One of the reasons why Joon O thinks his faith helped his recovery is what happened while he was operated on.

He said: “The on-duty physician discovered in the X-ray a shape of a crucifix right in the middle of my spine.

“It was the crucifix pendant that my sister had given to me as a gift. Three X-rays were taken because it was really deep inside and it would require minor surgery to remove it. The doctor removed it and handed it to my sister.

“Very impressed, he said, ‘This cross saved your brother’s life!’ I was in a coma at that time; however, I was seeing something strange.”

Joon O then reveals the truly-bizarre encounter he made in the “another world”.

“From the somewhat hoarse voice, I realised that it was the voice of my guardian angel.

“That’s just what I figured. He was behind the wall with someone who might have been his boss. ‘Maybe he’s an archangel,’ I thought to myself.

“All of a sudden, this supposed boss of my guardian angel came through the wall and appeared before me. 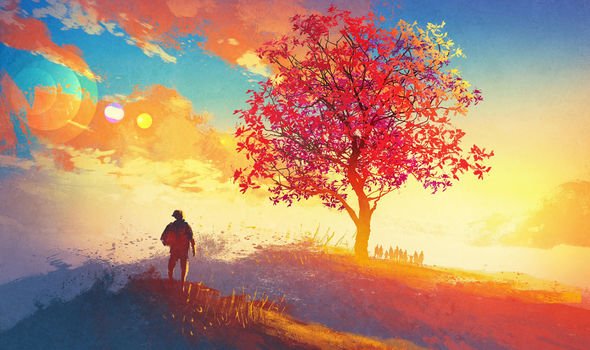 “I was lying face down, motionless, and I strained my neck to look up. He was tall and dressed in a white cassock that would change colour (light blue, soft brown, etc.).

“I enjoyed painting pictures, and I unintentionally yelled out, ‘Aha! That means that white is the mother of all colours? That’s it! I’ve figured it out!’

“I tried to get a look at his face, but all I saw was a white plaque covering his face.”

“Only then did he first hear, then obey an order to “help a lot of people” and return to life.”

Joon O added: “I woke up when someone called to me, ‘Look! This is my daughter, Cristina!

“She just turned one year old!’ When I came back into the world, my memory became very clear, and I recognised my older brother from Campinas.

“Later on, Gemma told me that during these three days (which I did not remember having been in a coma) I was interacting normally with my colleagues from Siemens, and I was teaching the work to my employees quite naturally.”

However, experts such as Dr Sam Parniaof New York University’s Langone School of Medicine, believes there is a more prosaic explanation for apparent sensations of the afterlife.

She said: “When we die, that experience is not unpleasant for the vast majority of people.

“For those of us who die naturally, even if we were in pain before we die, the process of death becomes very comfortable, it is very blissful, peaceful.”

And she added, thanks to modern technology and science “death does not have to be limited to philosophy and religion, but it can be explored through science.”