The man, who only shared his name as Craig, said his spirit left his body as he drifted towards a bright light amid “a vast darkness”. Craig shared his astonishing story with the Near-Death Research Foundation (NDERF), which catalogues people’s supposed experiences of the afterlife. He said: “I experienced a sudden heart attack and was flat-lined in the emergency room.

“I left body and floated above it while observing the fruitless efforts of the many people below who were trying to revive me.

“As my earthly senses disappeared, I began seeing images of others and people who had passed away.”

According to Craig, he felt as if he was floating upwards and through a “wormhole in space”.

As he moved through this wormhole, he emerged into a vast darkness with many small points of light. 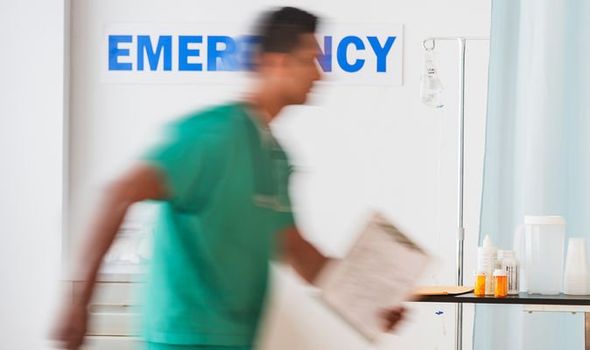 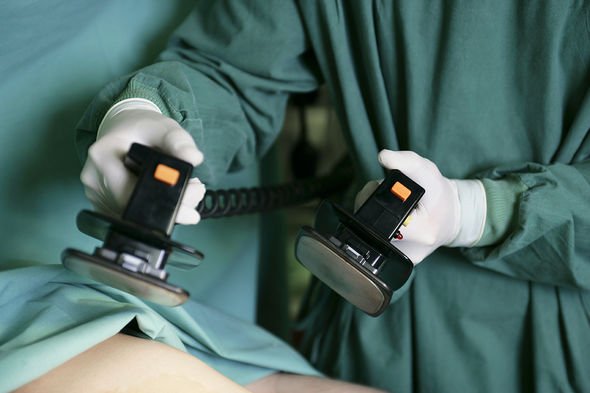 Craig said: “There came an understanding that each point of light was an individual entity like myself.

“All were exactly similar and had no connection to their life as a human being.

“A brighter light appeared some distance in space or time.”

As he approached the light, Craig said he was confronted with images of his family.

Then, he said was had to make a choice of whether he wanted to return to his earthly body.

Craig said: “I was suddenly transported back into my earthly body and understood that they were reviving me.

“I felt nothing but knew what they were doing to revive me.

“I was transported to another hospital and continued to travel in and out of consciousness.

“I travelled down a brightly lit hallway and people were looking down at me.”

DON’T MISS…
The scientific PROOF we reincarnate after death [ANALYSIS]
What happens after we die? Incredible study reveals all [INSIGHT]
Man shares a shocking account from the afterlife [INSIGHT] 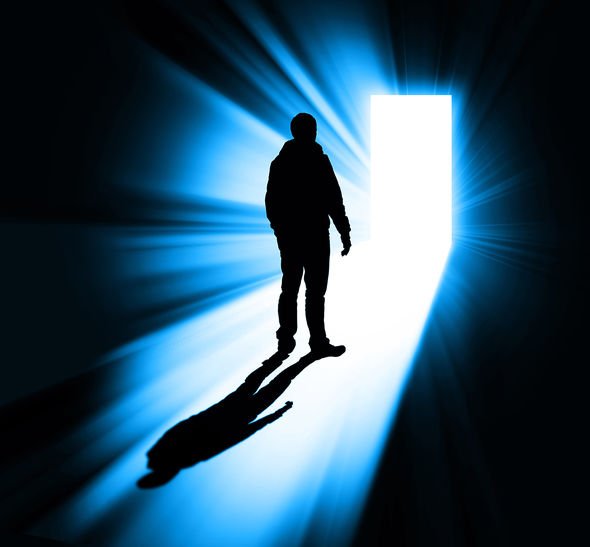 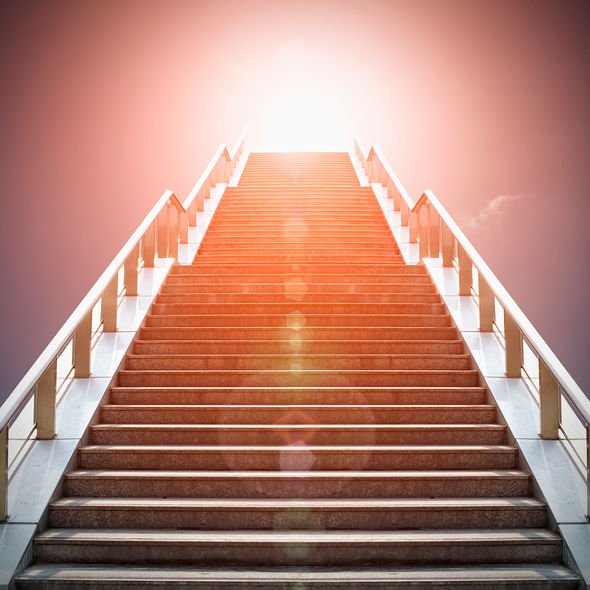 Many people who have suffered a heart attack or other form of near-fatal trauma often recall seeing lights and hearing voices.

Researchers refer to these as near-death experiences or NDEs.

Dr Sam Parnia, director of critical care and resuscitation research at NYU Langone School of Medicine in New York City, said during an OZ Talk: “People describe a sensation of a bright, warm, welcoming light that draws people towards it.

“They describe a sensation of experiencing their deceased relatives, almost as if they have come to welcome them.”

Most researchers will agree there are scientific explanations behind the visions.

NDEs could, for example, be explained by the brain scanning itself as a survival technique.

The NHS also does not consider NDEs to be genuine instance of death.