The person who gives his name as just Todd was in hospital being treated for pneumonia when he suffered multiple organ failure. Before doctors could bring him back around, Todd believes he had a glimpse into the afterlife, which he said has left him feeling immortal.

While he was technically dead, Todd said he saw his father, who had passed away a year earlier, who offered him the chance to stay in the heavenly realm.

Todd also revealed how he now has no fear of dying as he knows what is waiting for him on the other side.

Writing on the Near Death Experience Research Foundation (NDERF), Todd said: “I saw my father, who died the year before. He was in a bright room and wearing yellow. I was unable to see the walls or floors.

“The closest I can describe it was that it looked like dry ice with fairly thick smoke in the air. My father said to me, ‘If you’re coming, let’s go.’ So, I walked a few steps towards him.

“But I starting thinking that in that statement a was a choice, so I said to him, ‘Wait! I have a choice to stay here with you or go back to my kids Mom and the dogs?’ He replied, ‘Yes, you do.’ 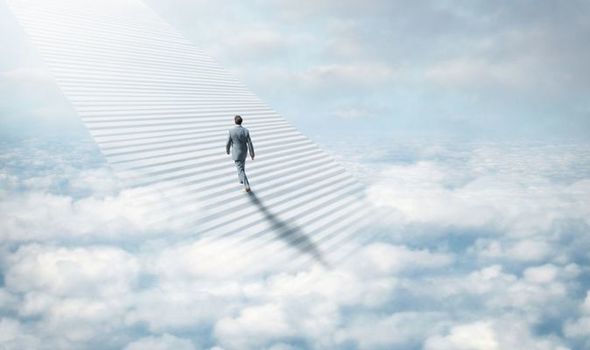 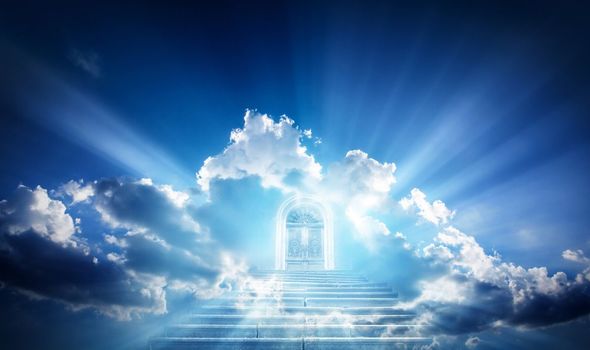 “I said, ‘I have to stay on earth because people still need me.’ I begged him to come back with me but he said, ‘This only works one way. I can’t go back.’ I reiterated, ‘I have to go back.’ He said, ‘That’s OK. I’ll see you soon enough.’

“I woke up at that moment and told my mom that I just talked to Dad. She told me that I was unconscious for nearly two weeks.

“I had been on a breathing tube very near death. She said, ‘Your Father died one year ago today.’

“This experience was so real, that I have zero fear of death and feel as if I died already. I have the freedom of immortality even after my body dies.”

Some researchers believe visions of an afterlife are normal phenomenon and not necessarily a sign of life after death. 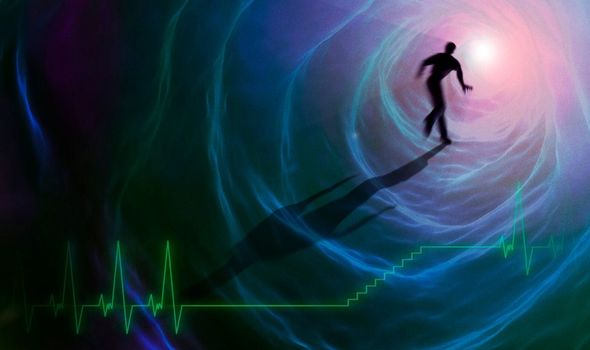 Dr Sam Parnia, director of critical care and resuscitation research at NYU Langone School of Medicine in New York City, said at an Oz Talk: “People describe a sensation of a bright, warm, welcoming light that draws people towards it.

Dr Parnia said there are scientific explanations for the reaction, and says seeing people is not evidence of the afterlife, but more likely the brain just scanning itself as a survival technique.