A trial of the new drug asciminib found that the drug is “well tolerated” by patients whilst remaining effective in battling the disease. Typically drugs for chronic myeloid leukaemia bring with them risks of a litany of side-effects including vomiting, diarrhoea and muscle pain adding further suffering to those already facing the cancer. The new drug has been hailed as a “breakthrough” as it does not inadvertently kill healthy cells at the same time, the cause of the side effects.

Results of the 150 person trial of sufferers found the drug was not toxic and appeared to work effectively inside the patients.

The new drug works by slowing down the cancer through shutting down specific cancer causing enzymes called Kinases – it is part of a class of drugs known as tyrosine kinase inhibitors (TKI).

Study co-author Professor Tim Hughes, of the South Australian Health and Medical Research Institute, praised the potential of the drug over its previous counterparts like Imatinib.

He said: “[Imatinib] changed CML from a death sentence to a disease that in many patients could be managed until they lived to a ripe old age. 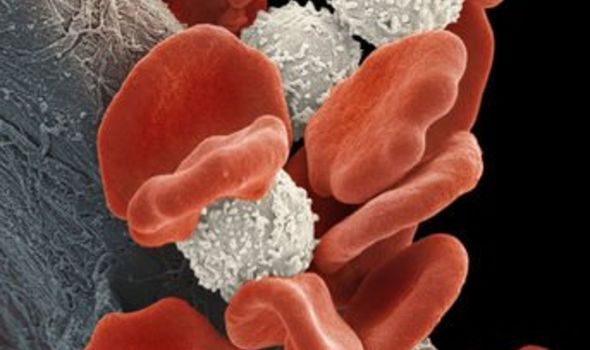 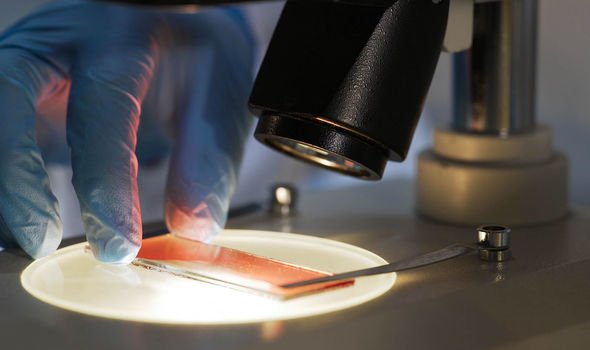 “But while imatinib and subsequent TKIs have been very effective at improving survival, they frequently cause serious side-effects.”

Professor Hughes claimed that if successful in the development stages the drug could be the biggest breakthrough in leukaemia treatment since the 90s.

Chronic myeloid leukaemia (CML) is a blood cancer which mostly affects older people, with those affected usually having the disease for the rest of their lives.

Around 750 people are diagnosed with CML each year in the UK along with 9,000 people in the US. 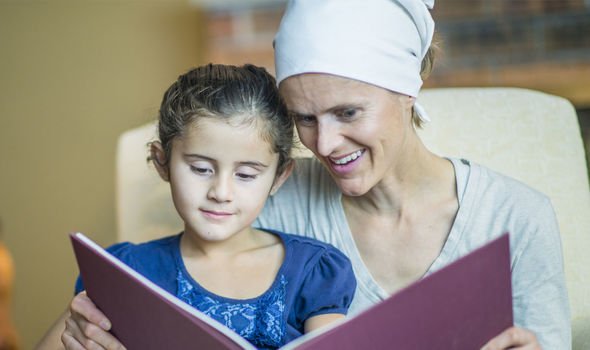 With treatment, it’s usually proves manageable and kept under control but it can in some cases be fatal.

The discovery of the alternative treatment comes as scientists mad e a similar breakthrough with treatment of prostate cancer.

Researchers trialled a group of terminally ill men on pembrolizumab and found 1.6 percent of the men as ‘super responders’ because their disease disappeared on scans afterwards.

The men were surviving even 22 months after starting the trial despite an exceedingly poor prognosis prior to the trial. 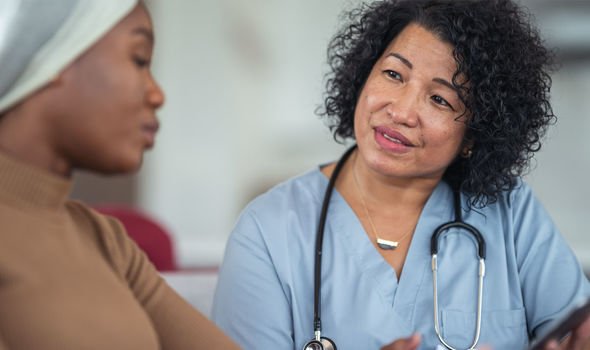 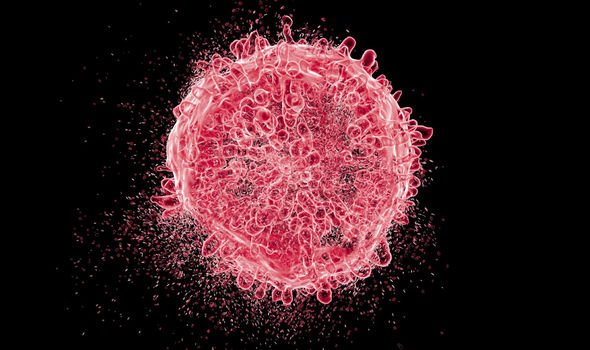 All together over a quarter of all men trialled showed evidence of improvement, meaning the drug could be a new source of hope for those existing with a terminal diagnosis.

Published in the Journal of Clinical Oncology the study indicates that the most dramatic responses were seen in patients whose tumours had mutations in genes involved in repairing DNA.

Researchers are now looking at whether this group might especially benefit from immunotherapy.

The drug trialled Pembrolizumad , is already seeing some use in the NHS as a treatment for skin, bladder and lung cancer.

The study was led by The Institute of Cancer research, London, and The Royal Marsden Foundation Trust.

Professor Paul Workman, chief executive of The Institute of Cancer Research, London, said: “Immunotherapy has had tremendous benefits for some cancer patients and it’s fantastic news that even in prostate cancer, where we don’t see much immune activity, a proportion of men are responding well to treatment. 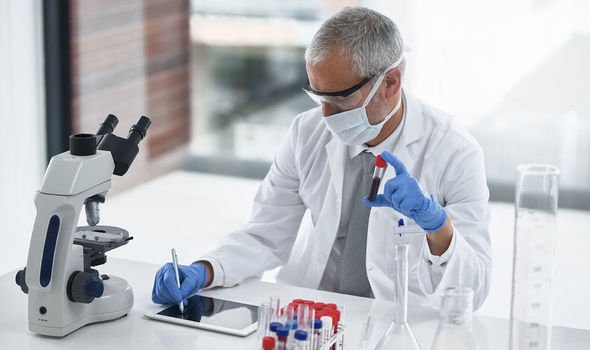 “A limitation with immunotherapy is that there’s no good test to pick out those who are most likely to respond.

“It’s encouraging to see testing for DNA repair mutations may identify some patients who are more likely to respond, and I’m keen to see how the new, larger trial in this group of patients plays out.”