On July 21, 1969, Neil Armstrong and Buzz Aldrin became the first two men to step foot on the lunar surface during the iconic mission. Mr Armstrong jumped off the lunar lander and delivered his “one small step” speech to the millions watching back on Earth, after completing John F. Kennedy’s goal of putting a man on the Moon by the end of the Sixties. A short while later, he was joined by Mr Aldrin and the pair buried the US flag into the surface, before completing their experiments and eventually jetting off to rendezvous with Michael Collins, who spent 21 hours orbiting in the Command Module.

Millions from around the world watched on anxiously back on Earth, but there was plenty more footage from the mission that was never shared and lost over the years.

Released in 2019, ‘Apollo 11,’ produced by Todd Douglas Miller, took the event which centred around grainy footage and revolutionised it to Hollywood cinematic heights.

The 90-minute time capsule is made up of previously unseen archive footage from the Apollo programme and it’s all thanks to Stephen Slater – the archivist who sifted through “years” of newly available 70mm images.

Speaking in 2019, Mr Miller said: “That’s how it really started, could we tell this story of Apollo 11, using only archive materials?” 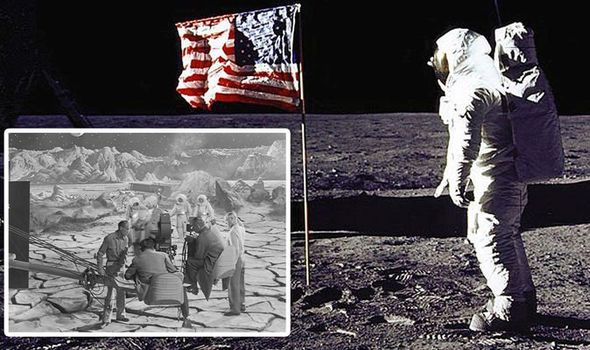 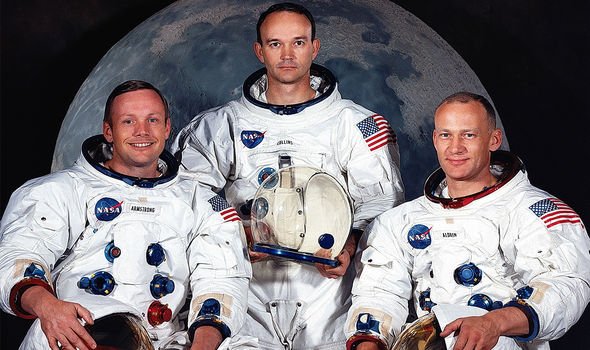 “He [Mr Slater] was working on this really crazy notion of trying to synchronise mission control footage with the air-to-ground transmissions that were available to the public, and it was really tedious work – important nonetheless because it just makes the imagery come alive.

“If there was ever going to be a medal for synchronisation or archive work, Stephen Slater should get it.”

Speaking that same year, Mr Slater added: “I’ve just always been fascinated with the visual record of it, and then trying to do it better.

“But I’m also quite inquisitive, so I would always look at films and I always want to know what goes behind them, and I wanted to know why I wasn’t seeing certain things.

“So what do you show people, to make them feel like they’re looking at one of the most-watched events in history with fresh eyes?” 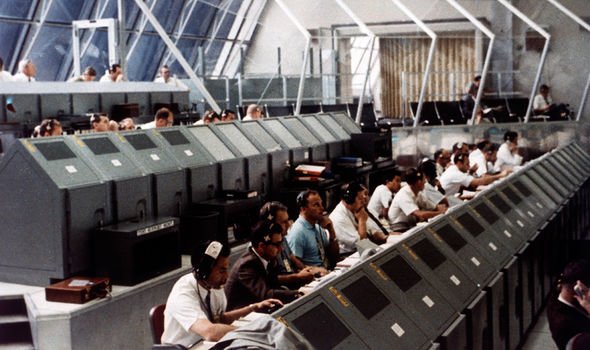 Mr Miller said the work helped open their eyes to the magnitude of the mission.

He added: “One thing that was very influential were all these large-format films from the late Fifties/early Sixties, pretty avant-garde stuff that companies like Francis Thompson’s in New York were producing.

“A lot of times they would shoot Cinerama, three cameras, three projection systems.

“Forget about the rockets, the things just to move the rockets around were enormous.

“It does feel like something out of Star Wars, and they did it all in less than a decade. It’s unbelievable.” 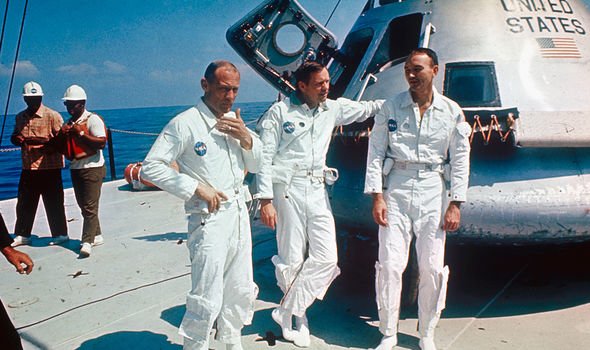 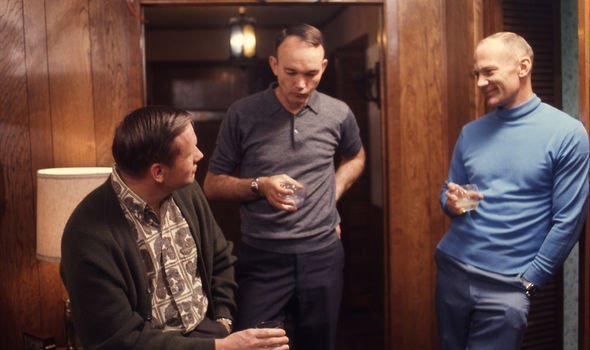 He added: “I always think of that as a Star Wars-type shot.

“You just can’t believe viscerally that this was shot in 1969, because of the quality of the cinematographers and the scanning that the guys have done.“

As well as looking to use large format to showcase the scale of the task at hand, Mr Miller also took influence from similar films.

He continued: “There are two filmmakers we dedicated the film to, one was Theo [Kamecke, director of 1970 Apollo doc Moonwalk One] and the other was Al Reinert, director of For All Mankind, and screenwriter on Apollo 13, too.”

The director said that when working with archive imagery a filmmaker’s tread must be the opposite of a lunar explorer’s, having to learn “to step away and not see the imprint”.

Speaking of editing, he added: “Just let the footage speak for itself. Landing on the Moon.

“Usually, in films, it’s cut to holy hell, and it’s got all this sound design, and it’s over-edited.

“To show that as an unbroken six-minute long shot, it gets me every time”.

Despite sifting through years of film and audio to make Apollo 11, Mr Miller said he will never get bored of watching his film.

He noted: “Usually you make a film and you’re so sick of it.

“By the time it comes out, you’re on to the next one.

“But if you turn around, you’ll probably find me at the back of the cinema too.”