Johnson will call on nations to make ambitious commitments to secure the planet for the next generation at the event hosted by UN Secretary General Antonio Guterres.

Appearing over video link, the prime minister is expected to to say world leaders should ‘look ahead to how we will rebuild’ after the pandemic and ‘build back better’.

He is expected to declare that the UK will ‘lead by example’ in keeping the environment on the global agenda and launching the ‘green industrial revolution’. 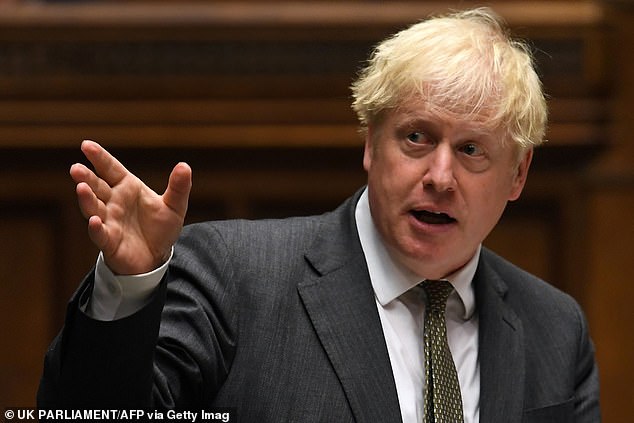 The virtual UN Climate Action Roundtable will also form part of the preparations for the COP26 global climate summit set to be held in Glasgow next November.

The goal of COP26 will be to get nations to agree to deeper cuts in carbon emissions and tougher targets if the aim of keeping the global temperatures from rising by no more than 2.7F above pre-industrial levels is to be achieved.

Tougher targets will be needed to meet that goal as a recent UN report found we may hit global temperatures of above 2.7F at least once in the next four years.

Johnson will also announce a joint UK and UN event on December 12 to mark the 5th anniversary of the Paris Agreement to limit global temperature rises.

The Paris Agreement anniversary event will kick off a year of action in the run up to the global climate summit COP26 in November 2021, the government confirmed.

As part of the Paris Agreement, countries agreed to set their own targets to reduce greenhouse gas emissions in a bid to limit the potential damage to the climate.

Every five years world leaders are expected to announce new, more ambitious targets for reducing carbon emissions and how they will hit ‘net zero emissions’ by 2050 – the agreed target for limiting the worst affects of climate change.

This is where greenhouse gas emissions are either not produced or offset by planting trees or other methods of removing CO2 from the atmosphere. 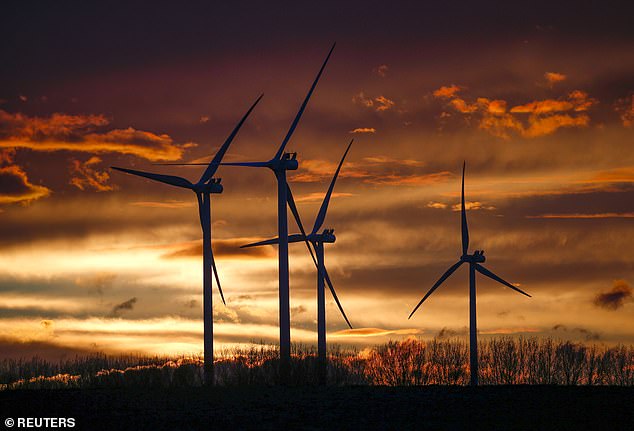 Appearing over video link, the prime minister is expected to to say world leaders should ‘look ahead to how we will rebuild’ after the pandemic and ‘build back better’

‘No one country can turn the tide – it would be akin to bailing out a liner with a single bucket,’ Johnson will tell the world leaders at the UN event.

‘Let us be the leaders who secure the very health of the planet for our children, grandchildren and generations to come.’

The COP26 was due to be held in Glasgow this November inline with the five year anniversary of the Paris Agreement but was postponed due to coronavirus.

It will now be held in 2021 and is expected to be the most important round of climate talks since 2015 when the Paris Agreement was reached.