In Jerusalem nearly 2,000 years ago, the leading members of a revolutionary Jewish-led movement gathered for a crucial summit meeting. The meeting would be the final showdown in the long-running rift between the movement’s two key figures. One of these men was called Paul, the other James – the forgotten brother of Jesus.

Paul had been born in Turkey to wealthy Jewish parents and trained as a Rabbi in Jerusalem.

It would later emerge that he was also a citizen of the Roman Empire.

At that time, the Empire occupied Palestine.

During Timeline’s 2018 documentary, ‘Who Was The Real Jesus Christ?’, several bible scholars and Christianity experts discussed James and his separation from Paul, and how their teachings of Christ differed. 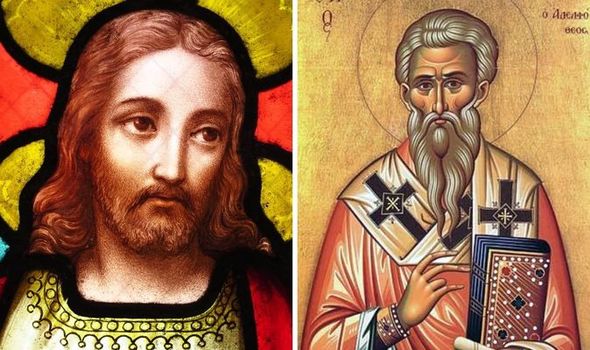 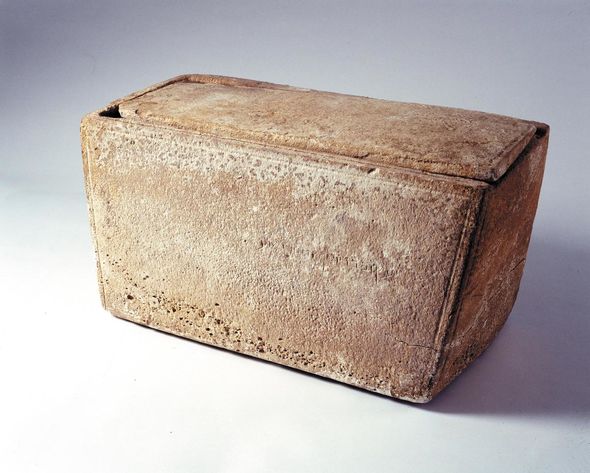 One explained: “Paul can be seen as a very sophisticated cosmopolitan person, familiar with the overseas world, with imperial Rome; well-travelled, well-educated, master of Greek rhetoric – someone who is sophisticated.”

As the documentary explained, James is regarded as “one of the most mysterious people in the whole story of Christianity”.

Following Christ’s death, James became one of the movement’s most important figures.

A Bible scholar told the documentary: “James, everyone accepts was the brother of Jesus.

JUST IN: 1,500-year Christian church found near site where Jesus was betrayed 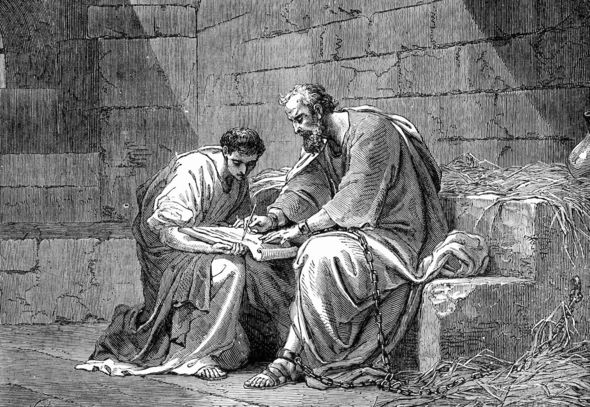 “In the Gospels and the Book of Acts, James does not appear anywhere during the lifetime of Jesus and yet suddenly he blossoms out as the leader of the movement after Jesus’ death.”

The Gospels mention that Jesus had four brothers of whom James was probably the eldest.

Yet, they say little else.

From other documents, it seems clear that James could hardly have been a greater contrast to the “worldly sophisticate Paul”. 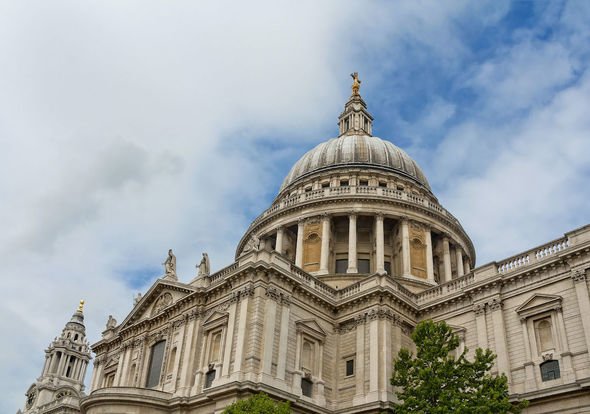 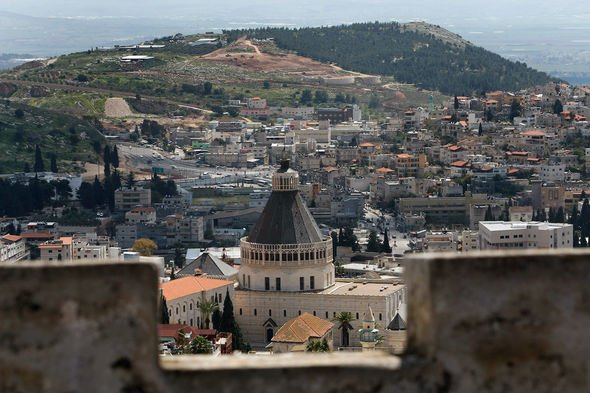 Timeline said: “No one seems to have been stricter than Jesus’ brother, James.

“James comes through as wearing threadbare clothes, as being poor, and law orientated – the epitome of the extreme purity conscious zealot-type Jewish groups.”

As one expert noted: “In fact, he was so pious he used to pray everyday on his knees until ‘his knees became like camels knees.'”

After Jesus’ death, James had become the head of the movement in Jerusalem, and the Jerusalem Church.

Away from Jerusalem, Paul had his first visionary encounter with the risen Christ on the road to Damascus. 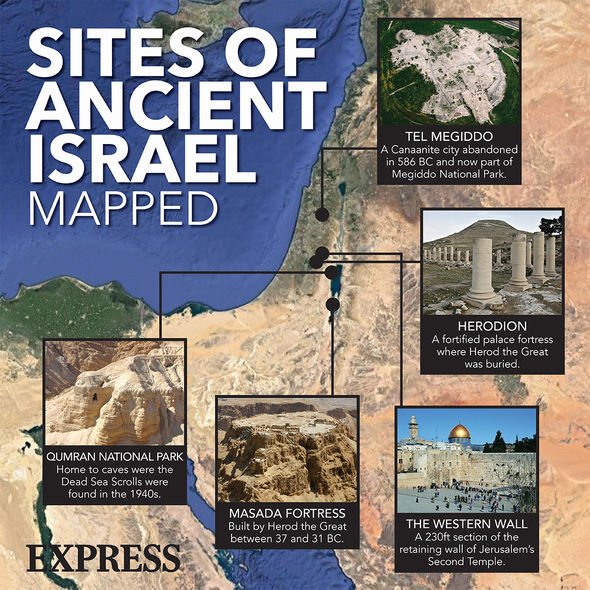 Up until this point, Paul had been a persecutor of Christ’s followers.

Following his experience, he became one of their leaders.

His vision of how the movement should take shape differed to James and his group.

Paul spread his version of Christ’s teachings across the First Century AD world. 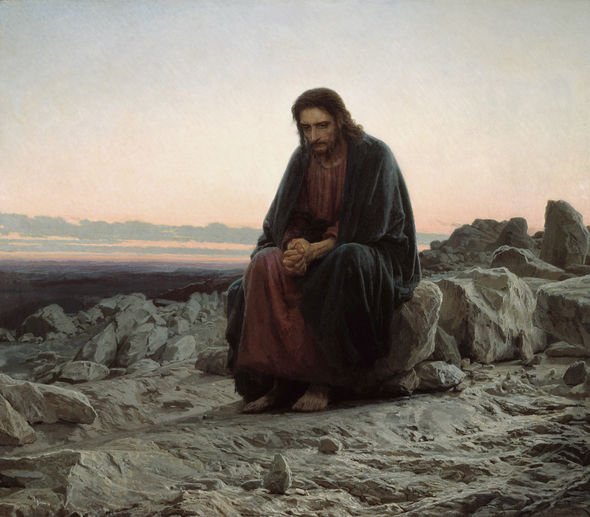 A faction quickly broke out between Paul and James.

Paul, later Paul the Apostle, ultimately won this battle of the ideologies, and James became lost to history.

It has led many to believe that Jesus’ true teachings – those that were taught to the closest around him – were quickly lost to Paul’s interpretations.

As the BBC noted in 2011: “Paul was the first great Christian theologian, establishing some of the building blocks of the faith that we now take for granted, though there are those who argue that in laying out these ground rules, Paul has obscured and separated us from the true teachings of Jesus.”