The supervolcano was formed during the last three big events – the Huckleberry Ridge eruption 2.1 million years ago, the Mesa Falls eruption 1.3 million years ago and the Lava Creek eruption approximately 630,000 years ago. Located below Yellowstone National Park, the area is constantly monitored by the United States Geological Survey (USGS) for signs an eruption is on the way. The last supereruption is believed to have ejected more than 1,000 cubic metres of lava and ash into the atmosphere – enough to bury a large city,

By comparison, the last eruption of Mount Pinatubo in the Philippines, which caused a 0.4C drop in average global temperature for the following year, was 100 times less forceful.

But supervolcanoes do not function the same way as normal volcanoes, which erupt when magma fills their chambers and spews through an opening when the pressure reaches a critical point.

For this reason, scientists have long tipped earthquakes or other tectonic events that open up the Earth’s crust to be the catalyst for eruptions.

However, an international team of researchers concluded that a supervolcano can erupt “at any time” without any outside trigger, making predicting such an event more difficult. 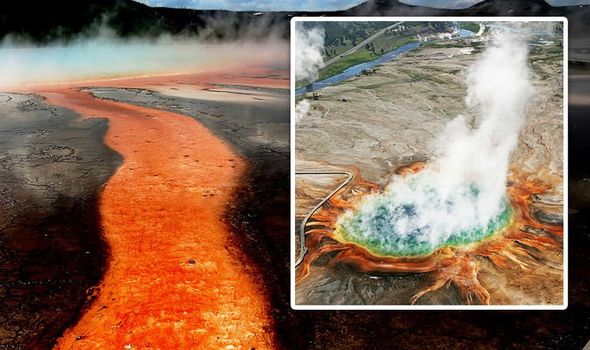 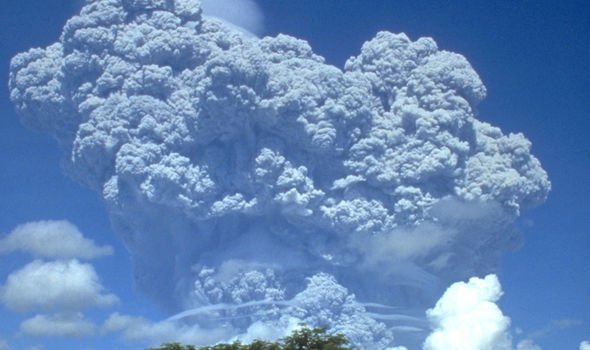 According to a study published in Nature Geoscience magazine, this is due to a phenomenon called the “buoyancy effect”.

This occurs when the molten magma inside the mostly underground supervolcano reaches critically high pressures due to the much denser rock around it, forcing it to the surface.

In tests conducted at the European Synchrotron Radiation Facility in Grenoble, France, researchers recreated the intense pressure and heat inside the caldera of a supervolcano in order to understand how it erupted.

Using synthetic magma inside a diamond chamber, they fired high-energy X-rays inside to measure the changes that occurred as the pressure inside the chamber rose. 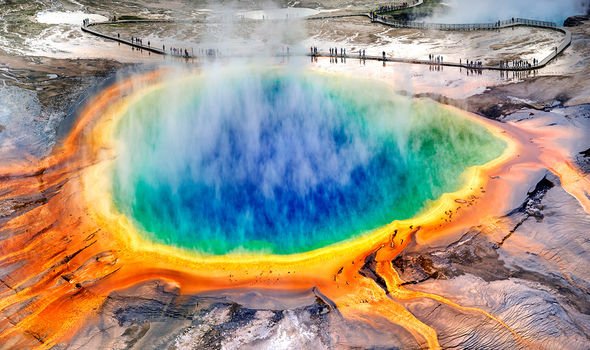 The results suggested that the transition from solid to liquid magma alone creates a pressure strong enough to crack more than six metres of Earth’s crust above the caldera.

They concluded that when magma penetrates these cracks and rises to the surface, it will expand violently, causing an explosion.

The study’s lead author, Dr Wim Malfait, said in 2014: “This is something that, as a species, we will eventually have to deal with. It will happen in future.”

According to Malfait, the possibility of another supervolcano erupting is comparable to “an asteroid impact – the risk at any given time is small, but when it happens the consequences will be catastrophic”. 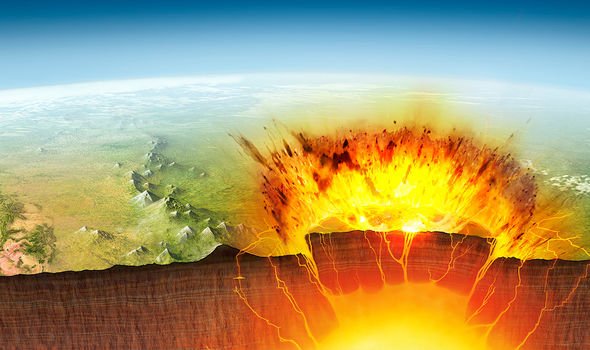 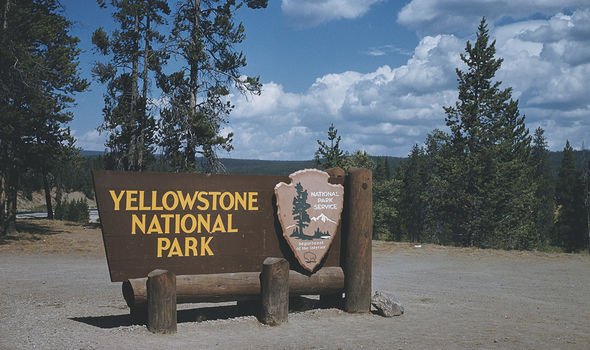 By understanding how such supervolcanoes work, the researchers hope they can predict future eruptions.

Thankfully, the USGS estimates the probability of an eruption at one in 730,000 in any given year.

A recent study also suggests that the hotspot could currently be in a state of decline.

This finding was based on an analysis of volcanic deposits that were scattered across tens of thousands of kilometres in the region.