On July 20, 1969, Neil Armstrong became the first man to walk on the Moon during NASA’s iconic Apollo 11 mission, shortly followed by Buzz Aldrin, before the “one small step” speech was heard by millions back on Earth. Meanwhile, Michael Collins piloted the Command Module Columbia alone in lunar orbit for 21 hours, while the pair carried out their experiments on the lunar surface. As a trio, they would bring an end to the Space Race with the Soviet Union by completing US President John F Kennedy’s goal of putting a man on the Moon by the end of the Sixties.

Speaking on the 50th anniversary in 2018, Collins admitted to the BBC that JFK’s commitment was integral to Apollo 11’s success.

He said: “When John F Kennedy made that famous speech – a man on the Moon by the end of the decade – I was struggling with the equations of motion at the test pilot’s school at Edwards Air Force Base.

“The notion of flying to the Moon was far beyond my ken.

“Once I did join the space programme and become part of Apollo, as the months went by I thanked John F Kennedy more and more because the stark simplicity of his mandate was wonderful for us. 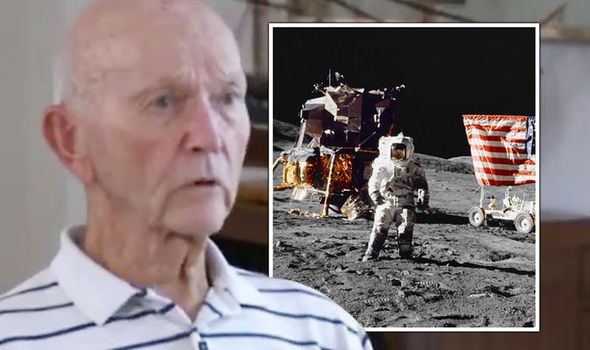 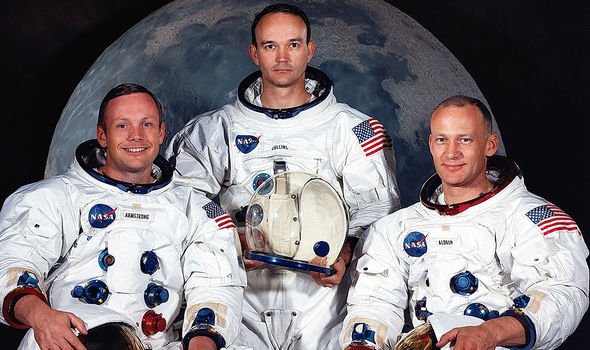 It was behind a screen

“We could quote him and get things done, we could accelerate people and tell them we’ve got to have this by the day after tomorrow.

“The Kennedy mandate, the simplicity of it – the stark beauty of it – really helped us along to the Moon.”

But, surprisingly, Collins said the Cold War was not at the front of his mind during the mission.

He added: “We, of course, were acutely aware of the USSR, we knew we were in competition with them – but somehow that was behind a screen. 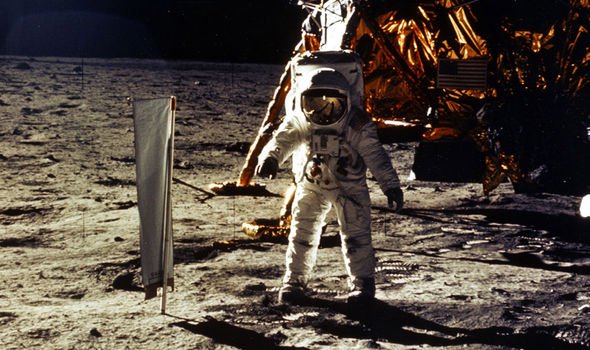 “Although we knew we were in this competition, my consciousness was 99 percent taken with non-Soviet affairs.”

Collins was also asked about the bonds formed during the mission, to which he explained it was not until after Apollo 11 until he got to know his crew-mates properly.

He continued: “We formed some very strong bonds, but actually not really during the flight of Apollo 11 or even during the preparatory flight. 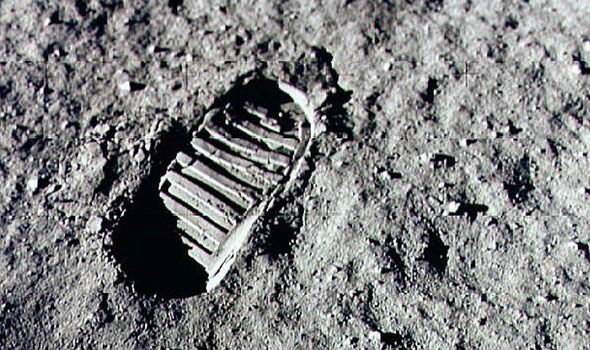 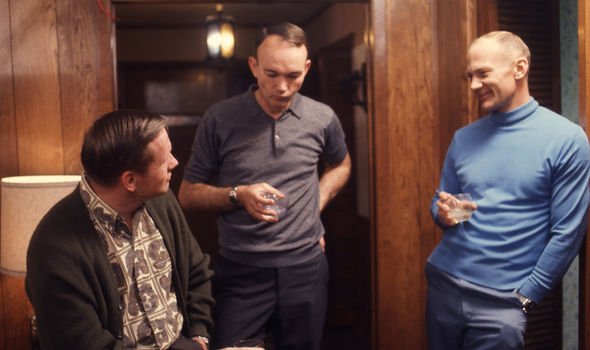 “It was the around-the-world trip that we took after the flight when I came to know Neil better.

“During our training, we had not been a backup crew, as most primary crews had been, so we just got to know each other in the six months before the flight – which is a short period of time.

“Further, we were split by function, Neil and Buzz were primarily off doing lunar module training, I was usually by myself doing command module training.

“So, I somewhere along the line described us as amiable strangers. I didn’t mean that in a derogatory way, we were very hardworking and when the day was over, we didn’t party, we didn’t drive colour-co-ordinated Corvettes, our noses were to the grindstone.”