Oleg Artemyev was forced to return to the airlock on the International Space Station after there was an electrical problem in his space suit, according to US and Russian officials.

The Russian cosmonaut was supposed to make the six-and-a-half hour spacewalk with fellow countryman Denis Mateev.

The walk began at approximately 1.53pm on Wednesday, however Mr Artemyev was forced to return back three hours into the mission due to an electrical issue causing Moscow to scrap the mission.

Mission control in Moscow could be heard telling the cosmonaut to “go back” urgently. 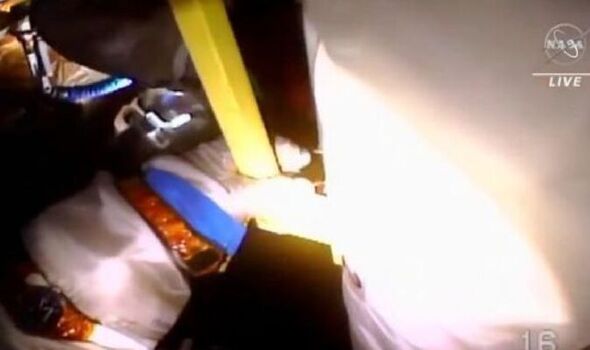 Mr Artemyev then quickly returned to the Poisk airlock and connected to the space station’s power.

The voltage levels in the cosmonaut’s suit began to drop while he was out in space, however NASA spokesperson Rob Navias said Artemyev “was never in any danger”.

The pair had been continuing to work on the European Space Agency’s robotic arm, which was delivered to the space station last year.

The 37-foot-long arm was delivered last July on Russia’s Nauka multipurpose lab module with Japanese and Canadian arms also located outside of the space station. 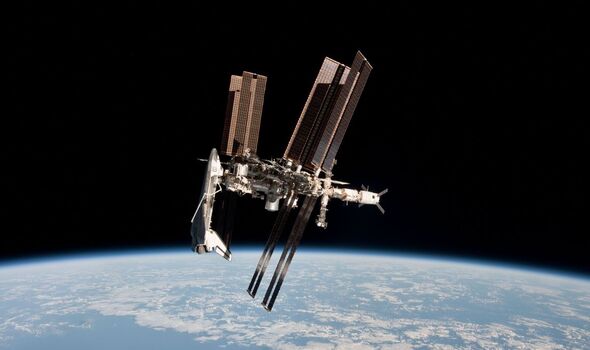 The Russian segment of the space station is close to the European arm.

The team’s mission was to install cameras on the European Robotic Arm whilst adjusting the mechanisms.

The International Space Station, in low-Earth orbit, has housed international crews of astronauts for more than 20 years – Russia, the United States, Japan, Canada and the European Space Agency counted as the laboratory’s primary users.

However, due to the war in Ukraine, Russia has announced that it will begin construction of its own space station.