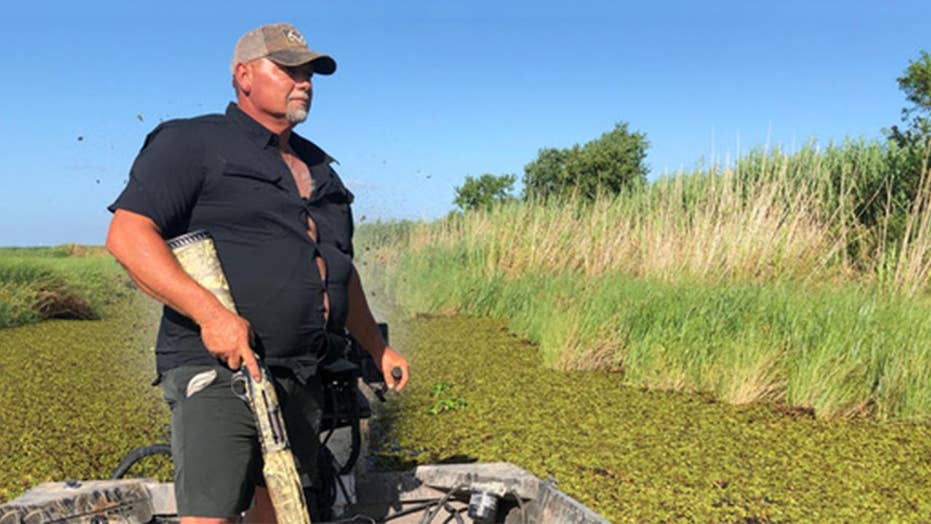 An invasive swamp rodent is damaging thousands of acres of Louisiana’s coast. Now a dog food company is stepping in with hopes to help with the issue.

Invasive insects in the U.S. could kill up to 1.4 million street trees by 2050, according to researchers.

In an international study published in the Journal of Applied Ecology, a team found that the annualized average cost would total $30 million – but also found the estimates hide substantial variation.

In total, the British Ecological Society said in a March 14 release that the trees could cost more than $900 million to replace over the next 30 years.

The authors – from McGill University, the USDA Forest Service Southern Research Station and North Carolina State University – said that 23% of urban centers will experience 95% of all insect-induced mortality and that 90% of all mortality will be due to the emerald ash borer.

They wrote that the beetle is expected to kill virtually all ash trees in more than 6,000 communities.

In addition, the Asian wood borers of maple and oak trees were designated the “highest risk future invaders,” with an estimated $4.9 billion price tag over the next three decades.

To reach these conclusions, they used data from approximately 30,000 communities to estimate tree mortality for that same period.

That data was combined with modeling that predicted the spread of 57 different invasive insect species and the estimates of tree death due to insect exposure for 48 host tree genera and the cost of removing and replacing dead trees.

Hot spots predicted to have the most urban tree mortality include Milwaukee, Wisconsin; Chicago, Illinois; and New York City. Street trees represent a small fraction of all urban trees.

Large human populations are contributing factors, the release noted, and expected to increase the influx of invasive insects to a specific area.

The group said that these findings are the “first country-wide, spatial forecast of urban tree mortality due to invasive insect pests” and can provide the basis for spatial prioritization of spread control efforts. 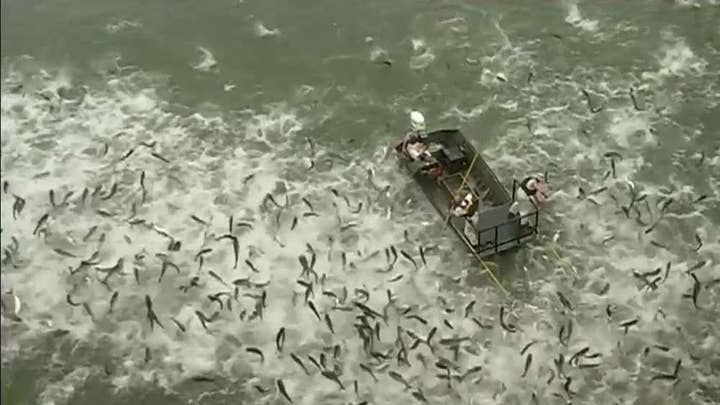 “These results can hopefully provide a cautionary tale against planting a single species of tree throughout entire cities, as has been done with ash trees in North America. Increasing urban tree diversity provides resilience against pest infestations,” lead author Dr. Emma Hudgins, from McGill University, said in a statement, “While we know this more intuitively for monocultures of crops, many cities continue to plant what are essentially monoculture urban forests.”

The emerald ash borer is a half-inch long metallic green beetle that is originally from Asia.

It was first detected in the U.S. in Michigan 20 years ago and the U.S. Department of Agriculture’s (USDA) National Invasive Species Information Center reports it has been responsible for the destruction of tens of millions of ash trees in 30 states. Infestations have been detected in 35 states and the District of Columbia.

While there are a variety of treatment options that can serve as a control measure for the wood-boring pest, they are not a cure.

The Asian wood-boring insect has not yet been detected in the U.S., according to The Smithsonian.