Humans substantially altered the planet much earlier than previously thought, a worldwide collection of archaeological experts reported Thursday. By 3,000 years ago, the experts wrote in Science magazine, the planet had been “largely transformed by hunter-gatherers, farmers, and pastoralists.”

People farmed, burned forests and grazed their goats, sheep and cattle. By about 1,000 BCE, with Mayan civilization on the rise in Mesoamerica and the Zhou dynasty beginning in China, what the authors describe as intensive agriculture, or continuous cultivation of the land, was “common in most regions where it is still practiced today.”

The results vary for different farming practices and different regions, said Erle Ellis, a geographer and environmental scientist at the University of Maryland, Baltimore County, and a designer of the ArchaeoGLOBE project, as the research effort is called. But, he said, it is clear that the information pushes back the onset and spread of major human change to the global environment earlier than previously thought, sometimes by 1,000 years or more.

“What we’re showing,” said Lucas Stephens, who helped design and administer the survey of 250 or so archaeologists on which the report is based, “is that there is a deep history of this, going back further than what earth scientists currently recognize.” Dr. Stephens, now at the Environmental Law and Policy Center in Chicago, organized the survey while he was at the University of Pennsylvania and the University of Maryland, Baltimore County.

The report seems to be a first. Archaeologists tend to be local or regional, devoted to particular sites and time periods. “There has never been a real effort to put together an empirical global land-use history,” Dr. Ellis said. 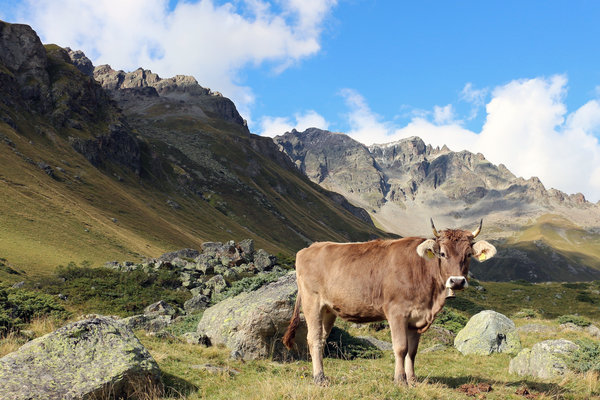 Because information about the past informs predictions of global change in the future, in terms of climate and land use, hard evidence of past land use is invaluable, experts say. “It’s an important paper,” said John Williams, a paleoecologist at the University of Wisconsin, Madison, who was not involved in the project.

He said it “establishes clearly” that the Anthropocene, the age of human dominance of the planet’s ecological and climate systems, did not begin just a few hundred years ago. “You can trace it back thousands of years,” he said.

The History Database of the Global Environment, developed by the Netherlands Environmental Assessment Agency and Utrecht University, and known as the HYDE data set, is a major resource for scientists who forecast global change. It has estimated that humans began altering the planet much more recently than the findings in the new report indicate.

But the person who has been developing the HYDE data set since its beginning, Kees Klein Goldewijk of Utrecht University, is also one of the authors of the new paper, and welcomes the new information. The reason, he said, is that the limitations of HYDE are well known. It is a model that projects estimates into the past, much the way climate change models predict future events.

Hard data on current and recent historical changes and how they relate to population are used to predict backward, so to speak, to project what a given population would have done to the planet in the past. Use of this method is well established, and given the resources at his disposal, Dr. Klein Goldewijk wrote in an email, collecting and incorporating “empirical data from archaeology, paleoecology, geography, etc., etc.,” has been impossible.

That is a common problem, Dr. Ellis said. “We should be able to know the past much better than we know the future but really we don’t,” he said.

The new paper is an attempt to remedy the situation. It is far from definitive, Dr. Stephenson said. Rather, it is more of a first pass — a demonstration of what can be done. It is limited by the archaeologists who chose to respond to the survey and by what they study. But it mirrors other recent evidence, Dr. Williams said, suggesting that the HYDE estimates of when global change began do not reach back far enough.

The paper also represents a change for archaeology. Until now, Dr. Ellis said, “Archaeologists haven’t been able to present their data in a form useful to global change scientists.”

That is changing as archaeology itself changes, Dr. Williams said: “Archaeology is moving step by step into the big data world.” 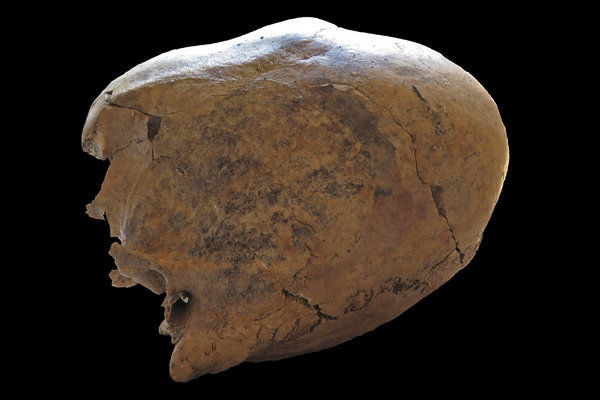 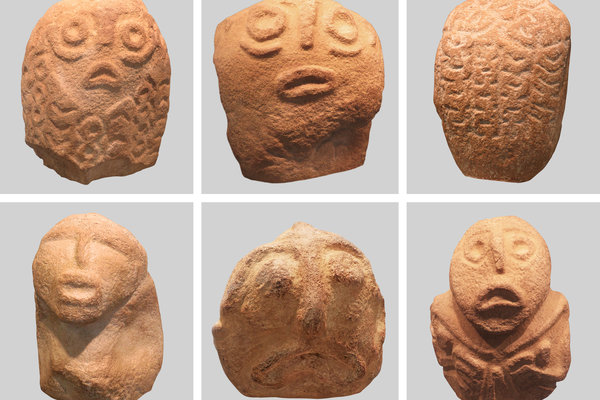 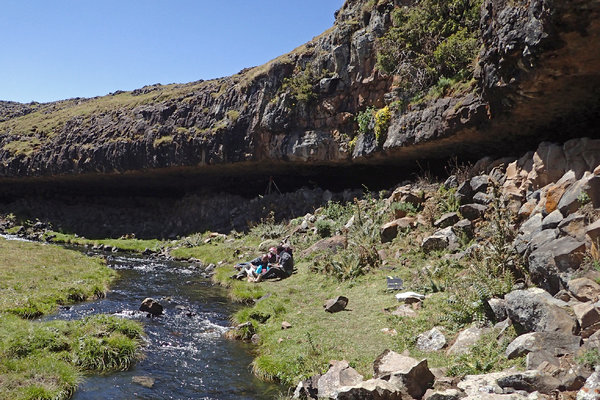 James Gorman is a science writer at large and the host and writer of the video series “ScienceTake.” He joined The Times in 1993 and is the author of several books, including “How to Build a Dinosaur,” written with the paleontologist Jack Horner.