The warning was made by Nikola Danaylov, founder of the Singularity Weblog interview series and author of ‘Conversations with the Future: 21 Visions for the 21st Century’. Futurists study the potential impact of technological advances and broader societal changes on the future of the human species.

He said: “Humanities technological power is far surpassing our wisdom to apply it.

“Out technopower is growing but our wisdom to apply it is growing at a much slower rate, if at all.

“Nuclear energy, global warming, artificial intelligence, surveillance, species extinction and environmental disaster – these are just examples of the same thing over and over again.

“The key here is as long as our technological power exceeds our ability to control it and to moderate it we’re going to be doing more harm than good.”

As part of his work Mr Danaylov follows developments in artificial intelligence and how they could impact society.

This includes investigating the possibility of a technological singularity, the hypothetical point at which the growth in computing power allows AI to radically exceed human intellect in most areas.

According to Mr Danaylov if this development takes place it could matter hugely under what context and political system it develops. 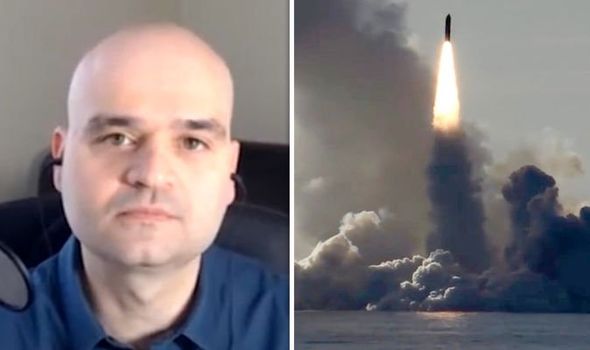 “If it’s born in an open source environment then it may see people more likely not as enemies but perhaps as partners. If it is born in a commercial context, like let’s say Google or Amazon or Facebook, then it would likely see people as products or clients.

“If it’s Chinese or American or British naturally it would have its own cultural baggage.”

As part of his work Mr Danaylov has interviewed scores of scientists, philosophers and writers for his blog and YouTube channel. 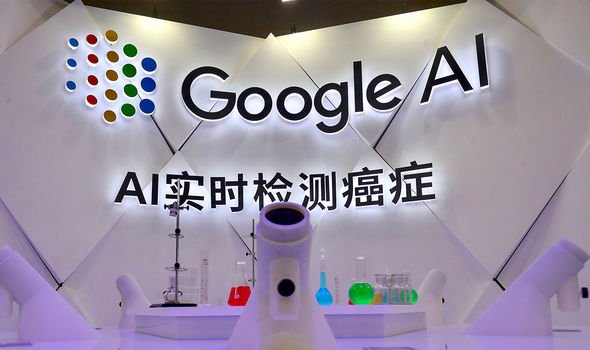 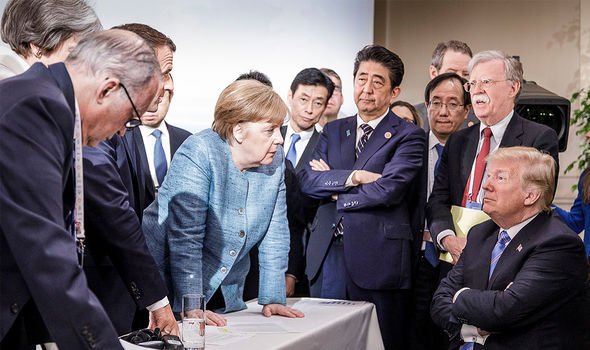 The writer argued there is a major contest across the west, and especially in the United States, between those political leaders who are scientifically literate and those who are not.

Mr Danaylov asserted: “The United States, especially in the developed world, is kind of the leader of the movement against science with anti-vaxxers, with climate deniers, with religious fanatics of any sorts and people who are proudly waving the anti-science flag.

“Now the good news is that we have at the same time many people who are very well educated in terms of science, in terms of exponential growth, in terms of advanced technology so it’s still an open question as to which view is going to dominate the world.

“There’s still this monumental struggle between science and anti-science and it’s still an open question which will prevail in the long run.”