Even two million years after the first Homo ancestors made their mark on the evolutionary chain, the human body is adapting to its environment. Since the 19th century, scientists have been observing an increasing number of people who have developed an additional artery in their forearm – the so-called median artery. And although this evolutionary quirk is not quite akin to developing superpowers, scientists have suggested it could be a testament to the powers of evolution.

A team of investigators at Flinders University and the University of Adelaide in Australia have analysed the phenomenon and presented their findings in the Journal of Anatomy.

The study’s authors wrote: “Analysis of the literature showed that the presence of the median artery has been significantly increasing (p = .001) over time, from approximately 10 percent in people born in the mid‐1880s to approximately 30 percent by the end of the 20th century.”

According to the paper, the researchers found a total of 26 median arteries among 78 arms belonging to Australians aged 51 and 101.

These people died between the years 2015 and 2016, and the discovery suggests a prevalence rate of about 33.3 percent. 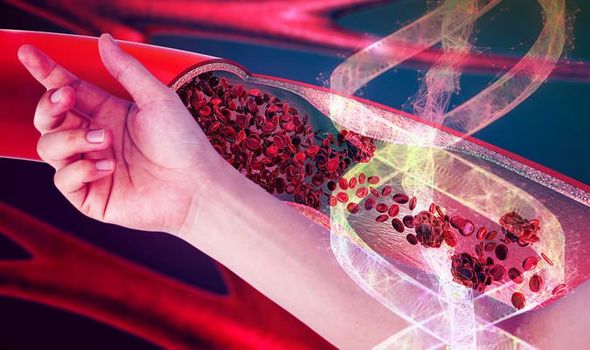 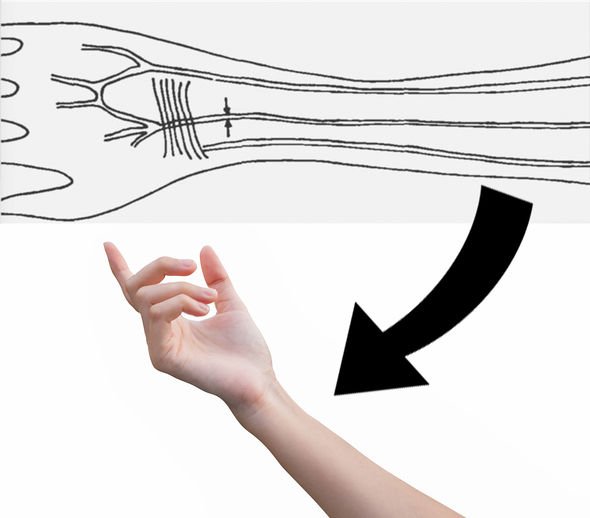 The median artery is one of the main vessels carrying blood from to the forearm and the hand when a fetus develops in the wound.

The around the eight week of gestation, the median artery gives way to the radial and ulnar arteries.

Some people, however, seem to retain all three blood vessels as they grow up.

And the scientists behind the study believe this trend will continue in people born 80 years from now, with the third artery becoming a much more frequent sight.

According to Dr Teghan Lucas from Flinders University, the study shows humans are now evolving than at any point in the past 250 years.

He said: “Since the 18th century, anatomists have been studying the prevalence of this artery in adults and our study shows it’s clearly increasing.

“The prevalence was around 10 percent in people born in the mid-1880s compared to 30 percent in those born in the late 20th century, so that’s a significant increase in a fairly short period of time, when it comes to evolution.

“This increase could have resulted from mutations of genes involved in median artery development or health problems in mothers during pregnancy, or both actually. 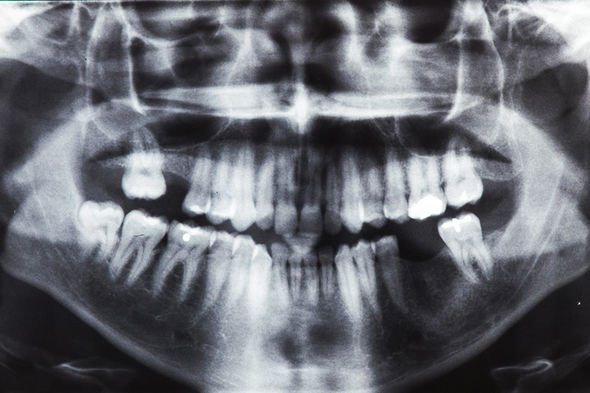 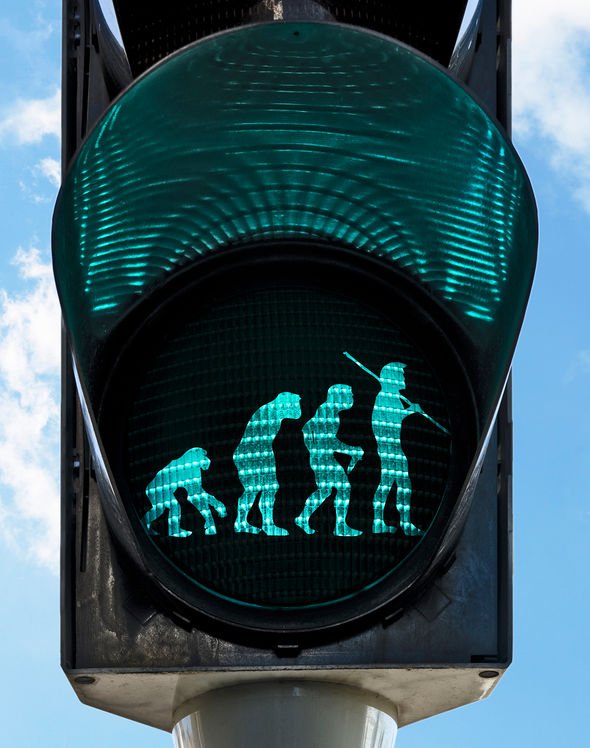 “If this trend continues, a majority of people will have median artery of the forearm by 2100.”

And there could be health benefits to having a third artery in the forearm, according to Professor Maciej Henneberg at the University of Adelaide.

The artery may help increase the overall blood supply or could serve as a backup artery during surgery in other parts of the body.

Professor Henneberg said: “This is micro evolution in modern humans and the median artery is a perfect example of how we’re still evolving because people born more recently have a higher prevalence of this artery when compared to humans from previous generations.

“We’ve collected all the data published in anatomical literature and continued to dissect cadavers donated for studies in Adelaide and we found about one-third of Australians have the median artery in their forearm and everyone will have it by the end of the century if this process continues.”

There are also other examples of evolution continuing to shape our bodies.

More and more people are noticing a lack of wisdom teeth, which according to some studies, may be the product of the body needing more room to accommodate larger brains.

A 2013 study found up to 35 percent of people have missing wisdom teeth.