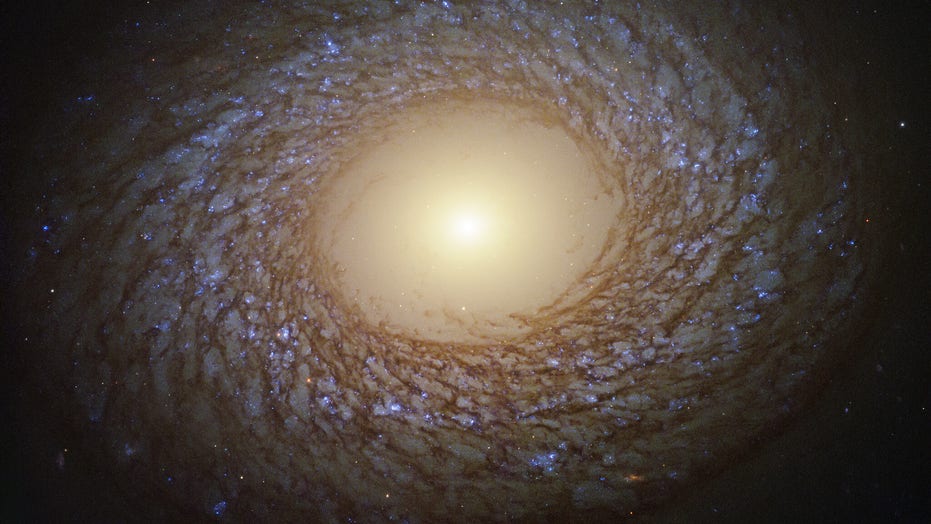 Just days after it spotted a "bat shadow," the Hubble Space Telescope has found a "feathered spiral" galaxy in deep space.

The image, released by NASA and the European Space Agency, is of a galaxy known as NGC 2775. It is 67 million light-years away, in the Cancer constellation.

A light-year, which measures distance in space, is the equivalent of approximately 6 trillion miles. 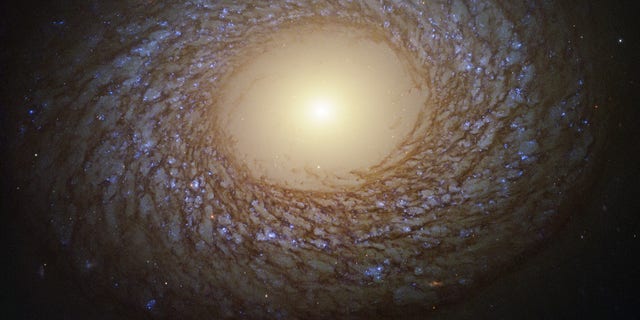 The spiral pattern shown by the galaxy in this image from the NASA/ESA Hubble Space Telescope is striking because of its delicate, feathery nature.  (Credit: ESA/Hubble &amp; NASA, J. Lee and the PHANGS-HST Team; Acknowledgment: Judy Schmidt (Geckzilla))

"The spiral pattern shown by the galaxy in this image from the NASA/ESA Hubble Space Telescope is striking because of its delicate, feathery nature," NASA wrote in a statement on its website.

"There is virtually no star formation in the central part of the galaxy, which is dominated by an unusually large and relatively empty galactic bulge, where all the gas was converted into stars long ago," NASA continued.

Hubble, which was launched into low-Earth orbit in April 1990, celebrated its 30th anniversary in space earlier this year.

Its eventual successor, the James Webb Space Telescope, described by NASA as the most powerful and complex space telescope ever built, is scheduled to launch on March 30, 2021. However, work on the telescope was paused due to the coronavirus pandemic.