The tiny swimming beetles of the Australian desert live circumscribed lives. Denizens of a series of underground, water-filled chambers, they rarely, if ever, get to the surface. And that raises an important question: How the heck are they breathing?

Other water-dwelling beetles that split their time on the surface capture an air bubble beneath their wings before they dive, which they use like a scuba tank. Or, they have special hairlike structures that let them eke out their own air supply underwater.

Scientists who’ve taken a close look at these Australian beetles, however, reported Thursday in the Journal of Experimental Biology that the insects use neither of these approaches. Instead, they appear to siphon oxygen directly from the water, breathing, in essence, with their skin.

The scientists have spied on the beetles by peering down boreholes made by mining companies in the soft red rock around their watery habitats.

“You see lots of little creatures zipping about in the water,” said Karl Jones, a graduate student at the University of Adelaide in Australia and an author of the new paper. “We’re able to put small nets down these boreholes, which are only about 35 millimeters in diameter, and catch the animals swimming around in the water.”

After carefully bringing the beetles back to the lab, the researchers put them through a series of tests.

Some of the beetles they looked at under an electron microscope to get a sense of the topography of their outsides. Strictly speaking, beetles don’t have skin. Instead they’re covered in what’s called a cuticle (not the same as the skin layer on your finger), a stiff layer of outer tissue. Some species have structures like hollow hairs on their cuticles that allow them to pull oxygen from the water into their respiratory system. But the three species examined in this study lacked such structures.

However, when the scientists glued the beetles to the end of a wire, submerged them and monitored the oxygen content of the surrounding water, they observed something curious. The closer the sensor got to the beetle, the lower the oxygen reading. This suggested that the beetles were somehow drawing the oxygen out of the water immediately around them.

“It’s going right through the cuticle, either right into the respiratory system or directly into the tissue,” Mr. Jones said. This strategy has been seen before in insect larvae that live underwater, but not yet in mature beetles.

The researchers found that these beetles have markedly thin cuticles compared with their surface-dwelling brethren, which would make it easier for oxygen to diffuse through it.

They are also very small creatures — ranging in size from less than a millimeter to just under five. That fits with the idea that they might rely on this not-terribly-efficient way to absorb oxygen. It would not work for a bigger insect, but for something smaller than a child’s thumbnail, it may be all they need to survive in their watery underground worlds. 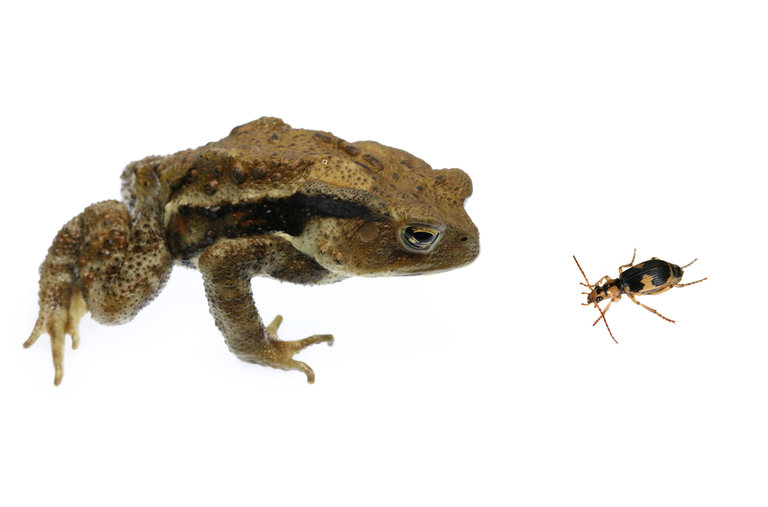 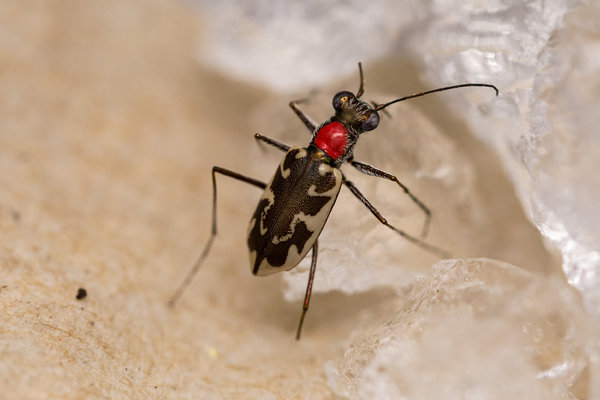 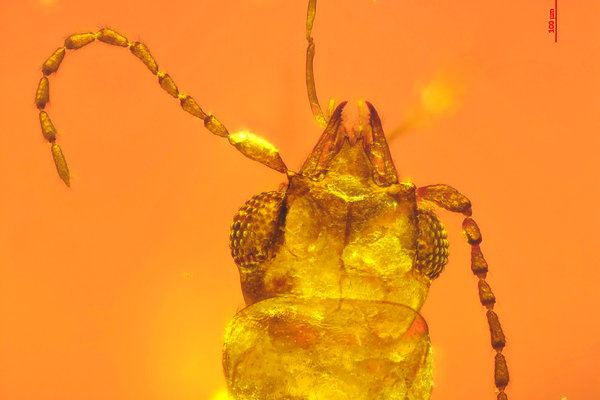