Health insurance startups just came out with their second-quarter financial results for 2019.

The startups are taking on some of the biggest companies in the US, like UnitedHealth Group and CVS Health. They’re trying to get a foothold in massive insurance markets, with the bet that technology can help them provide better care to their members.

Business Insider looked through regulatory filings of four startups — Oscar Health, Devoted Health, Bright Health, and Clover Health — to get a sense of how the startups fared.

The results were mixed, with Oscar and Bright reporting profits and Devoted and Clover posting losses for the first half of the year. The startups mainly sell health insurance to individuals in the Affordable Care Act’s markets and to seniors in the form of Medicare Advantage health plans.

The companies have been raising funds from investors to support their growth. In August 2018,Oscar Health raised $375 million from Alphabet as it gears up to get into the Medicare Advantage market in 2020. Devoted Health in Octoberraised $300 million in a round led by Andreessen Horowitz ahead of launching its first Medicare Advantage plans in Florida this year.

Bright Health, a Minneapolis startup that provides individual and Medicare Advantage plans, in November raised $200 million.Clover Health in January raised $500 million in a round led by Greenoaks Capital.

The slides below have more information about each company’s funding, financials, and expansion plans.

Bright Health posted a profit as it plots an ambitious geographic expansion. 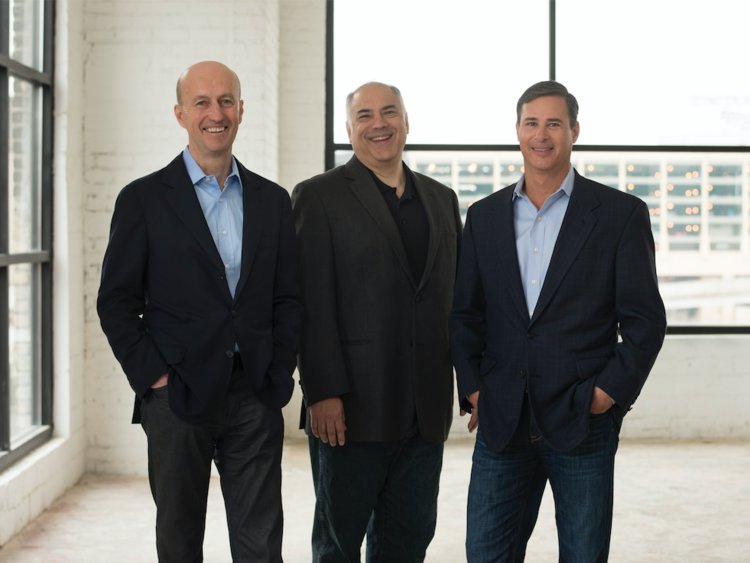 Minneapolis-based Bright Health, which provides health plans for individuals under the Affordable Care Act and to seniors in Medicare Advantage, posted a net gain of $11.7 million for the first half of 2019. The company made $118 million in revenue and recorded $80.1 million of medical claims.

Bright Health has a reinsurance agreement. Excluding that, the company made $151 million in revenue for the first half of 2019, according to a spokeswoman for the company.

Its membership more than doubled between 2018 and 2019. As of the end of the first half, it had 62,017 members, the majority of which were in the company’s ACA health plans for individuals and families.

Bright has ambitious plans to expand in 2020, The company said in July that will operate in parts of 12 states in 2020, roughly double its geographic footprint for 2019.

That’ll include specific cities and counties in Florida, Illinois, North Carolina, Oklahoma, and South Carolina as well as the whole state of Nebraska. It builds on Bright’s presence in Alabama, Arizona, Colorado, Tennessee, Ohio, and New York.

Read more: $950 million insurer Bright Health is plotting a massive expansion as startups look to reinvent how Americans get healthcare

Clover Health posted a net loss for the first half of 2019. 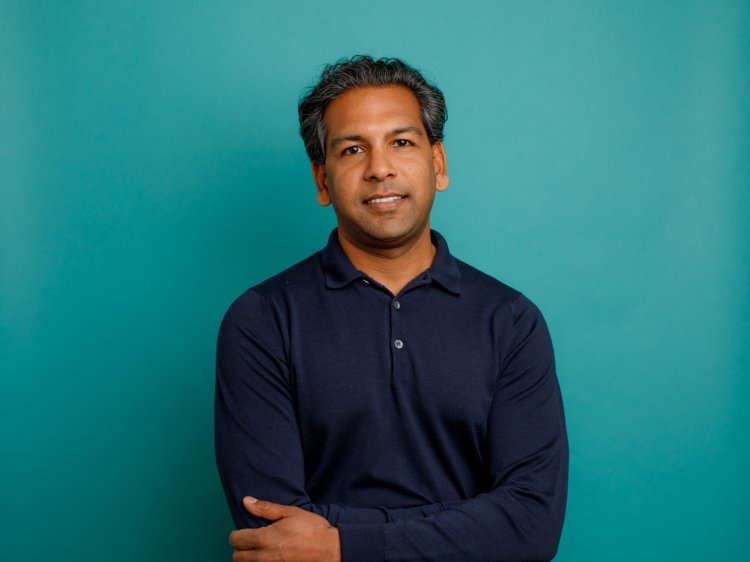 Clover lost $16.3 million in the first half of 2019, according to state insurance filings reviewed by Business Insider. The company sells private health-insurance plans for seniors, a market known as Medicare Advantage.

Clover generated $233 million in revenue across its health plans in seven states. The company paid out $219 million in medical expenses for its customers over the quarter, or about 94% of the premium revenue it took in, similar to its results from 2018.

It’s been a big year for Clover. In March, the company said it was laying off 25% of its workforce, or about 140 employees, as part of a restructuring. That came on the heels of Clover raising $500 million in January, bring the total funds the company has raised to $925 million.

Devoted Health is looking at expanding beyond Florida as it works through its first year offering plans. 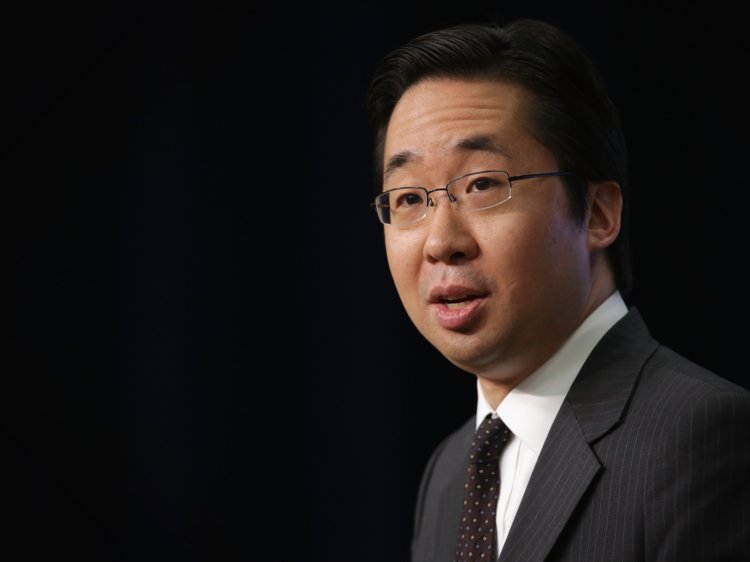 Devoted was founded to sell Medicare Advantage plans, or private health insurance to US seniors, a market that’s growing rapidly. The company was valued at $1.8 billion, before it began covering a single customer.

For the first six months of 2019, the company posted a net loss of $14.9 million for its plans in Florida, according to the filings.

Devoted covered about 3,256 people by the end of June, up from 2,489 people at the end of March. In the first half of the year, the company took in $18.6 million in premium revenue and spent more than that, an estimated $21.2 million, on medical care in the first half of the year. Health insurers generate profits by spending less on medical care than they receive in premiums.

“While we are still in the early innings, we are very pleased with our launch and with our progress toward dramatically improving health care for seniors, and we are on target with respect to our long-term goals,” Devoted spokesman Kenneth Baer said in a statement to Business Insider.

According to state filings, the insurer is looking to expand intoTexas. Devoted declined to comment on its expansion plans.

Read more: We got a look at the slide deck that buzzy startup Devoted Health used to hit a $1.8 billion valuation before it signed up any customers

Oscar Health has signed a second reinsurance agreement, this time with Berkshire Hathaway. 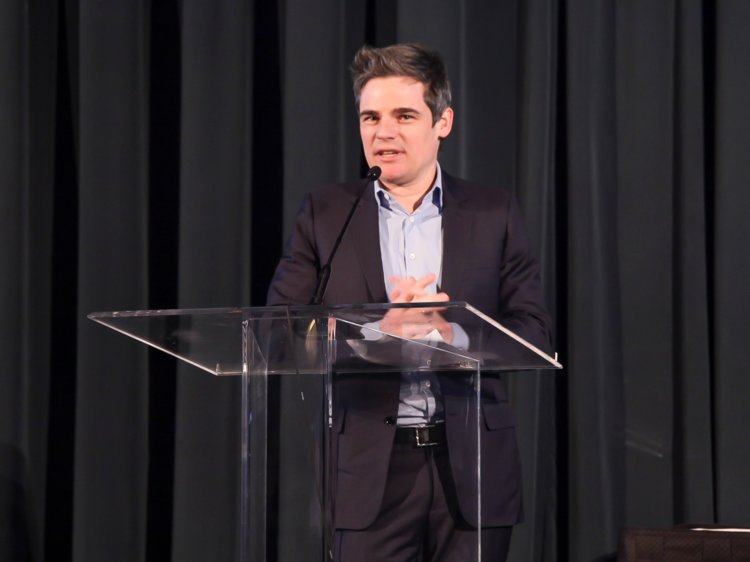 Oscar in August provided reporters with a summary of its financial results for the first half of 2019.

Oscar’s financials are impacted by two reinsurance deals. Fifty percent of Oscar’s revenues now get passed along to Berkshire Hathaway, while insurance giant Axa gets about half of the revenues left, according to a spokeswoman.

According to the filings reviewed by Business Insider, Oscar posted a net profit of $4.5 million in the first quarter of 2019.

Oscar currently sells insurance on the individual exchanges set up by the Affordable Care Act and to small businesses. The company currently had 247,000 members through the first six months of the year.

It’s planning toenter a third market in 2020, offering private health-insurance plans to seniors, which are known as Medicare Advantage plans. Specifically, Oscar plans to get into two markets, New York and Houston, pending regulatory approval, the company said in July.

Oscar has raised more than $1 billion from investors enticed by its promise of a new tech-driven approach to health insurance. In August it raised $375 million from Google’s parent company, Alphabet, and said it would use the funds to bring its plans to more people, including in Medicare Advantage.

The competitive market for health insurers. 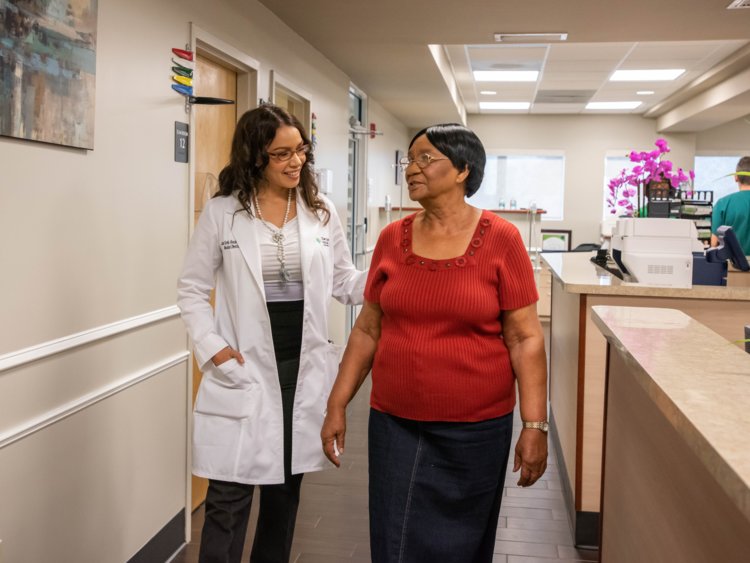 Aside from massive funding rounds, among all four startups, there’s one unifying factor: They all offer or plan to offer Medicare Advantage plans.

Both Oscar and Bright also have a presence on the individual exchanges set up by the Affordable Care Act. For 2019,11.4 million people signed up for a plan on the exchanges nationally.

As of last year, more than 20 million Americanswere enrolled in Medicare Advantage plans. It’s a growing market that insurers from startups — including these four — are interested in getting a piece of, alongside entrenched rivals like Humana, UnitedHealth Group, and CVS Health are in.

It remains to be seen how sizeable of a presence these newer entrants can amass through expansions within existing states and how key geographic expansions will be to their strategies as well.