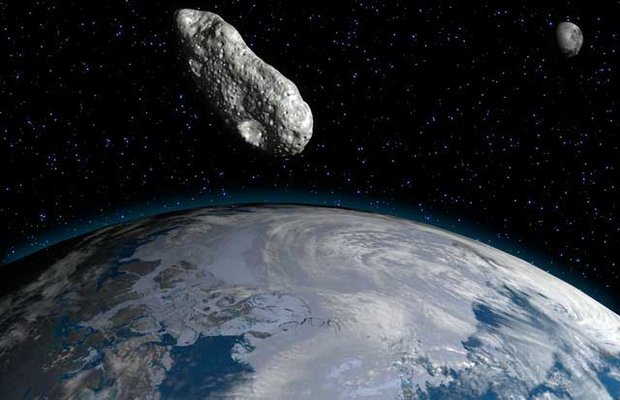 While there are no imminent threats to human live, NASA is studying one asteroid up close which has the potential to hit Earth.

Discussing Bennu, NASA’s website says: “The OSIRIS-REx spacecraft will complete a 2-year investigation of Bennu before plucking a sample of asteroid material off its surface and delivering it back to Earth.

“Along with collecting a sample, OSIRIS-REx will also be studying how light absorbed from the Sun and re-radiated by Bennu affects its orbit—and consequently, how that orbit could become more dangerous for Earth.”