A joint study from NASA and the European Space Agency (ESA), which analysed satellite date to determine the loss of ice on Greenland, found just how quickly ice is melting as a result of climate change. The research analysed data from 26 satellites to paint a clear picture of Greenland’s melting ice, and found that by the end of the century, sea levels could rise by up to five inches by the end of the century as a staggering 234 billion tons of ice melts per year. NASA said: “Increasing rates of global warming have accelerated Greenland’s ice mass loss from 25 billion tons per year in the 1990s to a current average of 234 billion tons per year.

“This means that Greenland’s ice is melting on average seven times faster today than it was at the beginning of the study period.”

However, the ice covering Greenland is up to three kilometres thick in certain places, covering an area seven times the amount of the UK.

If all of this ice were to melt, sea levels could rise by a staggering 7.4 metres around the planet, which would be catastrophic, dislodging millions of people from their homes.

In the event of a seven metre sea level rise northern France will struggle while virtually the entirety of the Netherlands will be submerged, according to Google’s interactive map FireTree. 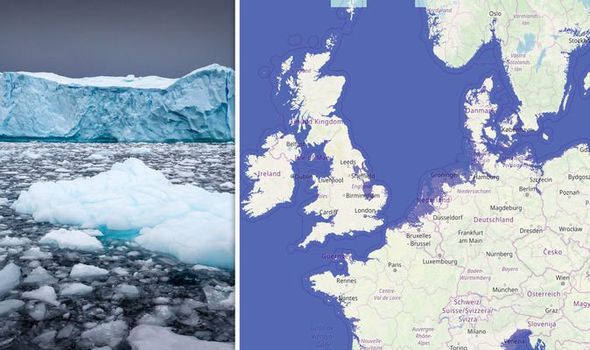 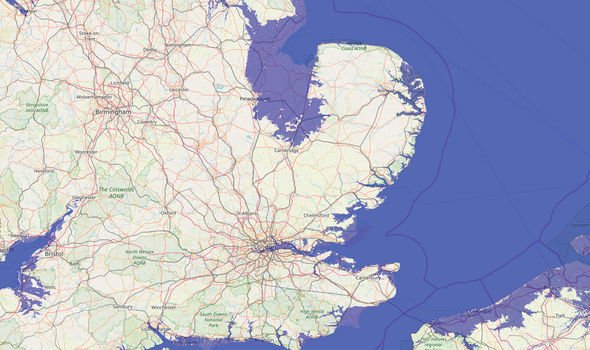 New York suffers a similar fate, while the Bahamas will be almost completely wiped out.

In Asia, many of the Philippines’ islands would disappear while the Polynesian islands, of which there are more than 1,000, in Oceana would be submerged.

Other major international cities such as Miami, Guangzhou and Tokyo would also become virtually uninhabitable. 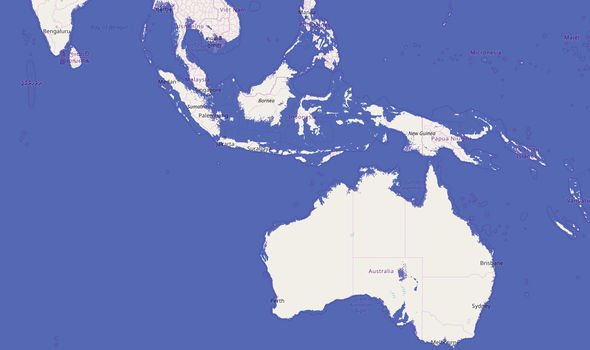 Closer to home, Britain becomes a lot narrower, particularly along the east, thanks to a seven metre sea level rise.

Hull becomes almost completely submerged while areas east of Lincoln all the way down to the east of Cambridge will cease to exist.

London will also become a lot smaller as the Thames estuary floods, wiping out the majority of the centre of the capital.

Down south, Portsmouth, Plymouth and Brighton will struggle to remain. 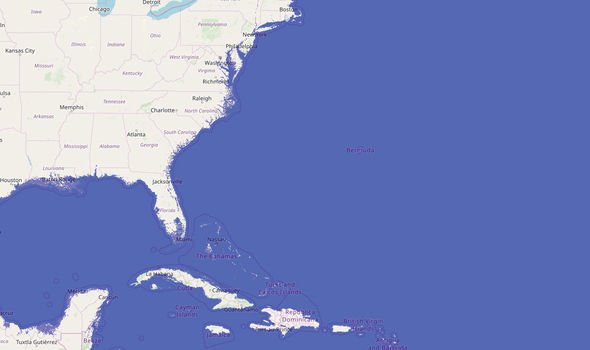 Scotland would become considerably smaller as the north of the country is taken down by rising sea levels.

Andrew Shepherd, lead author of the latest NASA study and scientist from the University of Leeds, laid out how devastating even small sea level rises are.

He said: As a rule of thumb, for every centimetre rise in global sea level, another 6 million people are exposed to coastal flooding around the planet.

“On current trends, Greenland ice melting will cause 100 million people to be flooded each year by the end of the century, so 400 million in total due to sea level rise.”