Google unveiled its latest smartphone, the Pixel 5a on Tuesday, but the next device, the Pixel 6, will not have a charging brick the tech giant said, following Apple’s decision from last year.

The Pixel 5a has a Qualcomm Snapdragon 765G, a IP67 water- and dust-resistance,  bigger screen, better battery life, and few new features from the Pixel 4a with 5G.

The mid-range Pixel 5a, which will arrive on August 26, has already received mixed reactions from technology websites and publications.

Some highlighted the Pixel 5a’s familiar design and functionality. Others thought it was too similar to previous Pixel models.

CNET called out its ‘snappy performance,’ while CNN underscored said it was ‘seriously impressive for a $449 phone.’ The Verge called it ‘boring, but better than ever.

Early reviews have focused on Google’s decision to maintain the winning formula of the previous Pixel4a with 5G, that while reliable, does not make the Pixel 5a an especially exciting purchase.

It has been praised, however, that Google managed to cut down the cost, as the Pixel 5a is $449, $50 cheaper than the launching price of the Pixel 4a, The Verge reported. 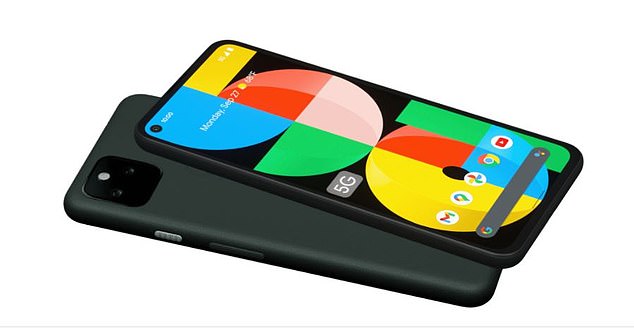 The Pixel 5a offers better battery life, bigger screen and few new features from the Pixel 4a with 5G 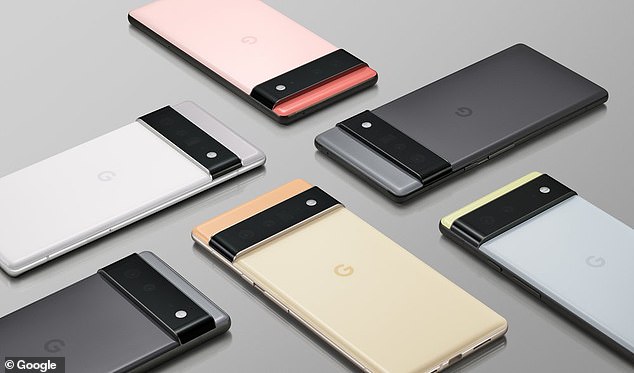 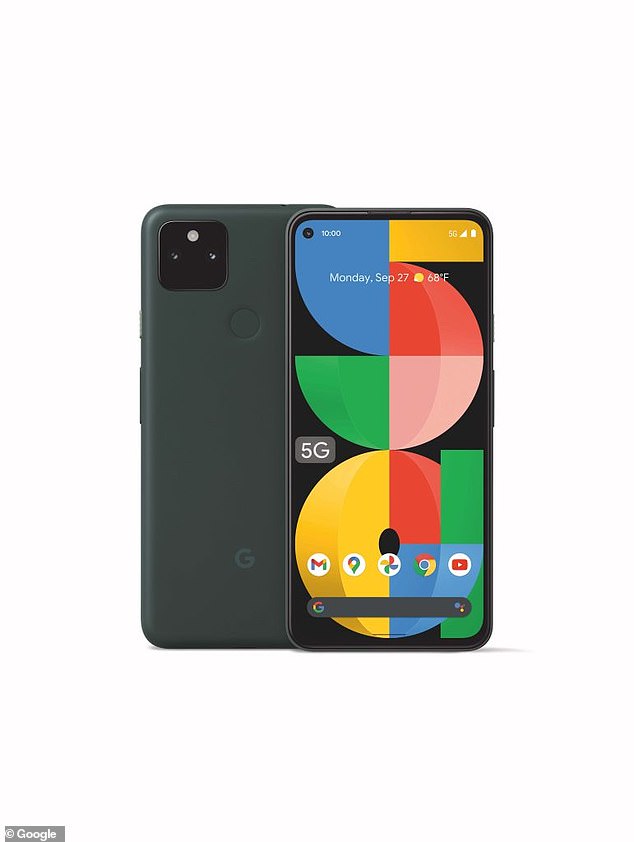 The Pixel 5a price is $449, $50 cheaper than the launching price of the Pixel 4a, The Verge reported 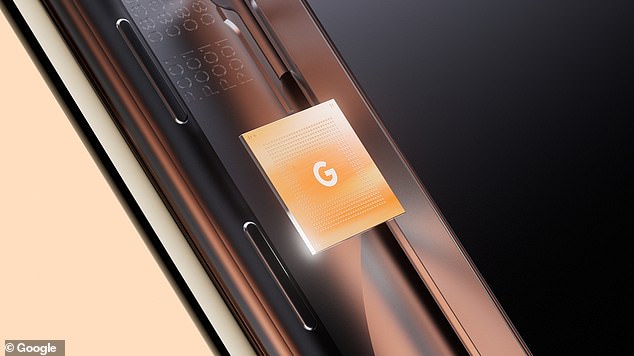 While not including a charger, Google has teased that the Pixel 6 will offer high-end features

Perhaps causing the most excitement for Pixel users is the promised ultra-high end and competitive flagship features that will be included in the Pixel 6.

Google has teased that the Pixel 6a will have a 6.4-inch FHD+ screen with a 90Hz refresh rate, with a custom Tensor CPU and five years of expected updates.

After 15 years of using Qualcomm processors, Google will start producing its own chip with the Pixel 6 and Pixel 6 Pro, which will give them more freedom and control over hardware and software features.

The Pixel 6 will be a more expensive purchase than the prior Pixel models and the camera upgrades and design are set to assimilate those of higher-end iPhones and Androids.

Google will formally announce more details on the new generation of Pixel phones later this year.

Despite the hype building around the Pixel 6 launch, the tech giant said it would no longer include charging bricks with the upcoming phones.

Google said most of its customers already have charging bricks, and that USB-C port cables, the ones used for the Pixel phones, are widely used and owned by people who don’t even have smartphones.

Removing chargers from the initial phone purchase will cut down costs for Google and potentially help reduce waste.

Google is the latest smartphone vendor to join the trend.

Apple announced last year that they were not planning on shipping free chargers and earphones any longer, and Samsung followed shortly after.