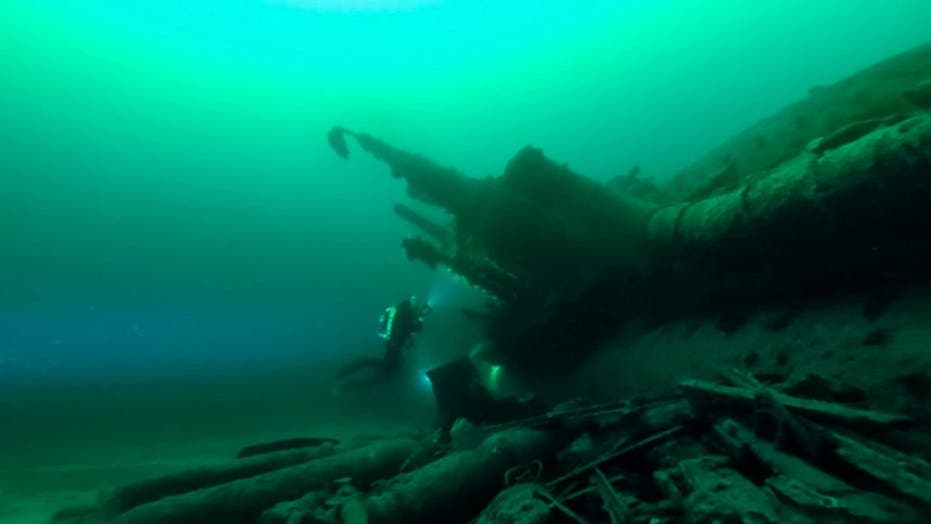 A German U-boat that sank off the British coast during World War II has been captured on camera in remarkable images.

The pictures were taken by diving contractor Dive Newquay, which took a group of divers to see the remains of U-1021, British news agency SWNS reports. The vessel lies 9 nautical miles off the coast of Cornwall.

"The U1021 lies about nine nautical miles from Newquay Harbour and sits in 55m [180 feet] of water," a Dive Newquay spokesperson told the news outlet. "Dives of this depth are considered technical, which require special planning and different breathing gasses." 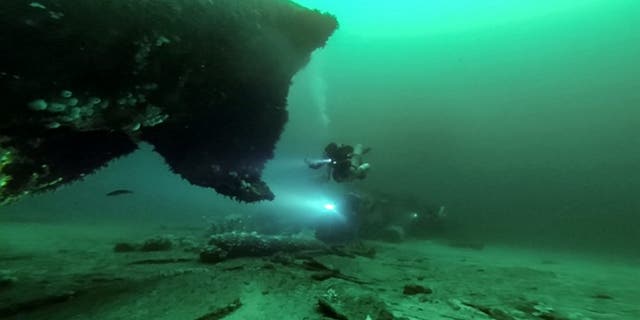 These stunning underwater pictures show the wreckage of a German submarine that was sunk during the Second World War. (Credit: SWNS)

"It was the best visibility we have ever seen on the wreck," the spokesperson added of the "truly epic dive." 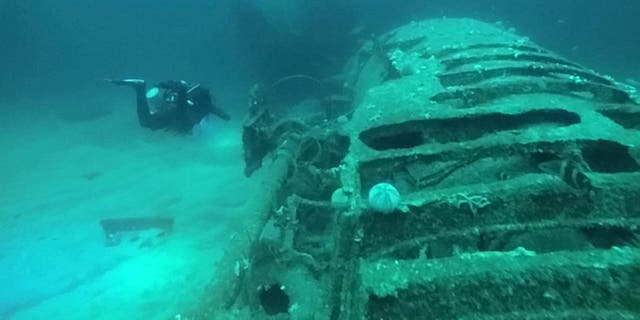 The scenes were photographed by Dive Newquay who took a group to the remains of the U-102 that lies nine nautical miles off the coast of Cornwall. The wreck lies near to two other U-boats and is believed to have been taken out by a deep-trap minefield laid by HMS Apollo during World War II. (Credit: SWNS)

The wreck is near two other U-boats that also sank during the war.

Four divers took part in the 85-minute dive, of which 30 were spent at the bottom, the spokesperson added. 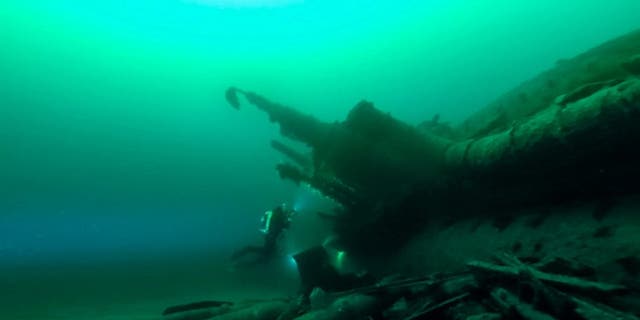 Several other World War II submarines have been found in recent memory, including several German U-boats.

In April 2018, Danish researchers discovered the U-3523 off the coast of Denmark’s northernmost town of Skagen, roughly 403 feet below sea level.

The wreck of Royal Navy submarine HMS Urge was discovered in November 2019, 77 years after it vanished in the Mediterranean during World War II.

In July 2019 divers discovered the wreck of one of the last U.S. Navy warships sunk by a German submarine during World War II, patrol boat USS Eagle PE-56, a few miles off the coast of Maine.