A Sturgeon Moon is about to peak over the horizon later this week when the Earth-facing side is completely illuminated by the Sun. This August’s Full Moon will be invisible to the naked eye before it rises at 1.29pm BST on Thursday, August 15. The eighth Full Moon of the year will then peek over the horizon from 8.47pm BST, sinking from view on Friday morning at 6.23am BST.

Royal Museums Greenwich astronomer Edward Bloomer said: ”The full moon itself will take place on the 15th August, technically in the early afternoon, but in the UK we’re going to have to wait until quite late to see it nice and clearly.

“Just before midnight on the 15th August, we will see the moon positioned roughly south-south-east. It will visible before then, but will be low on the horizon, so spotting it might be a little tricky.

“For best viewing, try to get somewhere with a clear horizon, elevated if possible, and as isolated as you can from artificial light sources.

“While you’re waiting, try and spot Jupiter and Saturn towards the south as the moon is rising.” 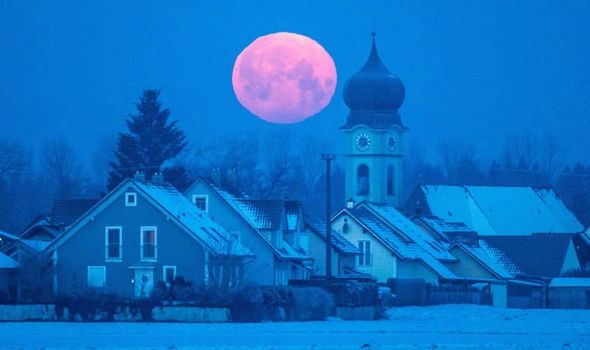 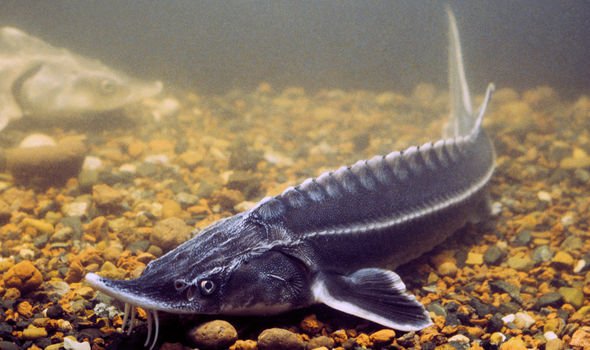 How did the Sturgeon Moon get its name?

According to the Old Farmer’s Almanac guide to astronomy and nature, August’s Full Moon is named after the sturgeon fish becoming ready to be caught.

Amy Nieskens, of the Old Farmer’s Almanac guide to nature, said: “August’s Full Moon is known as the Sturgeon Moon because Native American tribes knew that the sturgeon in the Great Lakes and in Lake Champlain were most readily caught during the Full Moon.”

“It’s also been called the Green Corn Moon, the Grain Moon and the Red Moon for the reddish hue it often takes on in the summer haze.”

There are usually 12 Full Moons annually, with the exception of a rare 13th Blue Moon, and each has its own name.

While in February, a Full Snow Moon earns it name because the heaviest snow usually falls during this month. 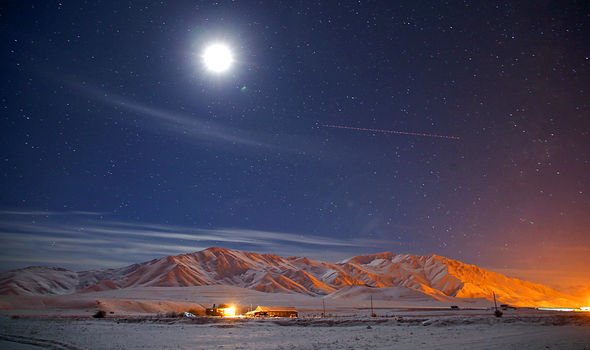 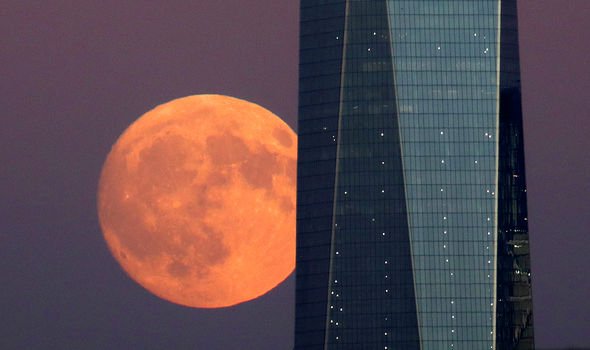 Tribes kept track of the seasons by giving distinctive names to each recurring Full Moon.

Full Moon names were applied to the entire month in which each occurred.

There was some variation in the full Moon names, but in general, the same ones were consistent among regional tribes.

European settlers followed that custom and created some of their own names.